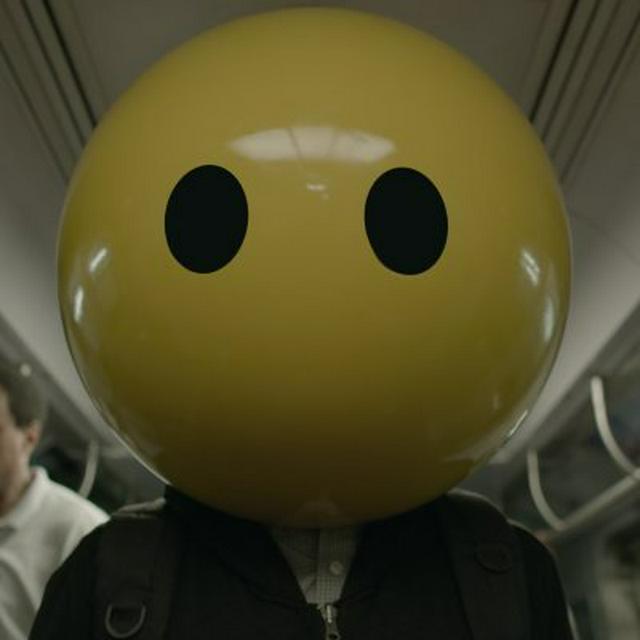 Well there - finally refactored https://github.com/JettScythe/cards-go and updated the testing file.
Not sure what more to do with that aside from general cleanup.
Onto the next project.
3 1,623

Listen pal, imma need to know you you're gettin' all them blocks.
It's for your safety.
1
1