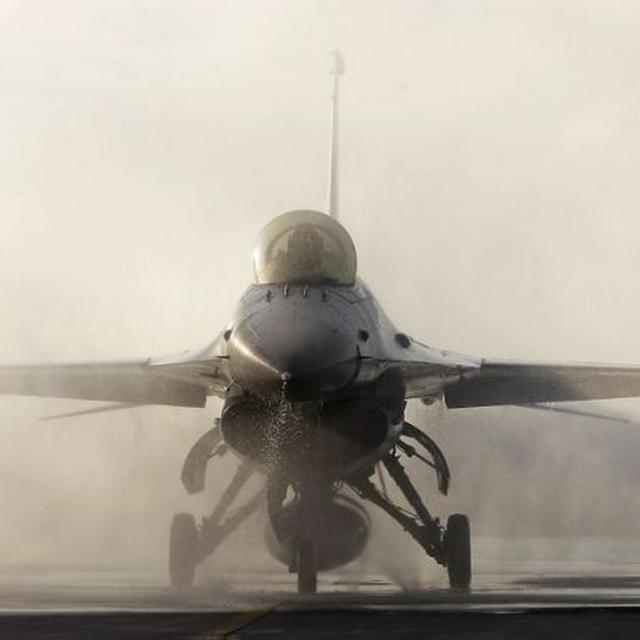 Spike
No, just a drunk asshole that doesn't like being spied on lol
can you provide evidence that "China Uncensored" is spying on you?
1

Spike
China Uncensored has been spying on me, they can all burn in a lake of fire, they are pieces of shit, that probably work for the CCP. I have no clue why these assholes are spying on me
are u a CCP spy?
1 / 3

Naomi Brockwell
NFTs: What are you REALLY buying? https://open.lbry.com/@NaomiBrockwell:4/vpns-gone-missing:2?r=9mvuwPzyZX55TFcyh5Yhwgm8HEXsrtSm
if investing in something is like a game of chess then most people don't even think one move ahead. People need to learn to think more critically.

China has declared war on bitcoin

LoL i guess they are running low on Coal after banning Australian coal imports
1 42,101

Tweets like this are in the 'computer programming topic' on twitter.
Do you where a bikini at work? No then fucken developers dont look like this

Naomi Brockwell
Facebook BLOCKS Australians from Sharing News! https://open.lbrycom/@NaomiBrockwell:4/Facebook-BLOCKS-Australians-from-Sharing-News!:0?r=8UVj5QBBgxcaVjrhCaCmpdQ6PqctTN7N
I respect FB and zuck much more now for standing up to this extortion racket set up by the government. The Google Ceo decided to simp and throw the AUSGoogle MD under the bus
1 1

why is it so hard to see replies in memo.cash is shit ux why noise.cash is so popular?
1 1

TaiwanNumbaWan
it's basically a centralized social networking service ie like twitter (but with worse performance). However its got bch tipping integrated. New users get some bch to tip.
while memo is an open interoperable protocol - sure you need some bch to post but it really doesn't cost that much

Naomi Brockwell
oh yeah? I hadn't heard of it, will take a look
it's basically a centralized social networking service ie like twitter (but with worse performance). However its got bch tipping integrated. New users get some bch to tip.
1

Will Yellen Be Good or Bad for Crypto?

memo collects IP data when you connect, does anyone know when its deleted?

i think its hype from free tips. The UI is a bit better than here though. But its UI is obviously far worse than twitter and reddit - which it is more similar too.

16NsuiTVfJ
What we witnessed yesterday with the media giving wall to wall coverage of a false story about SLV is disturbing. Normal people lost money to a hedge firm. Profoundly unethical.
yea when i saw it in my news feed i questioned it. Then checked wsb to see a thread about it being a fake push. Maybe some exwsb members approached the msm or something more malicious