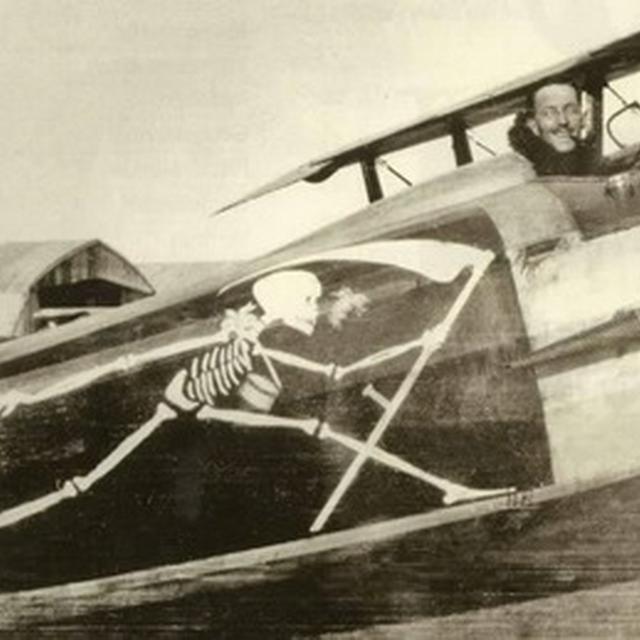 It's literally the same as buying stocks over bch...

I mean in this thread. Like it can still reply to every post with commands in it, but it should only reply here once or else it posts same thing multiple times
1

Ah ok it works now. Just every 4 minutes. What you can do is reply once instead of many times every 4 min. Anyway, bch to BTC price keeps dropping. What if you are just logging bch's demise? :(

How much money are you going to use for the stress test?

So you can literally just say bch price anywhere at any time and it will post the price here?
1 1

Reload3d
How does this work?
its bot written in python: it parses feed to find post with key words, than check current price info, than push transaction directly to blockchain as reply.
1 546

How does this work?
1

Devs already want to subdivide the Satoshi even further so for example 0.000000000000001 as the min value but they say this in very hard to do and they don't know how to do it yet

I just see a guy randomly posting keywords and then people saying he is proclaiming the future and telling prophecy?

Who or what is Q Anon/

Why is each Seashells post URL different each time?
1

memo
Memo will be adding support for long-form content hopefully in the near future :)
When is this coming?

memo
Infinitely long.
Infinitely LONG? GEEZ. That's like... You can store entire encyclopedias on the blockchain...
1

That's cool I guess... I would say you have potential, the artwork may not look great, but you are creatively coming up with things to draw, most artists are stuck in their form of writer's block
1

BCH hashrate has always hovered around 10% of the total SHA-256 POW, what happens if it goes to let's say 1% or lower (zero)? Does BCH die? Can DAA or EDA save it?

I say good for them, it is great that they are keeping the BCH network supported. That ties in to my question