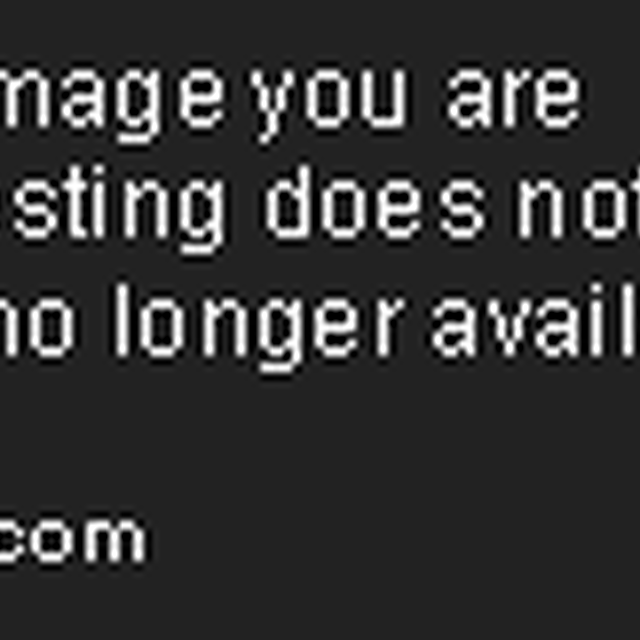 共匪, 五毛
Members are free to criticise the Chinese Communist Party. Your comments will be processed by Chinese transaction processors and broadcast across China to anyone with a Bitcoin node.
1 / 2 3 209,000

In this, I would like to cover my journey towards financial freedom and what I’m doing as well as how I’ve been practicing financial minimalism over the years.
https://lbry.tv/@ScottCBusiness:4/financial-freedom:a
2 555 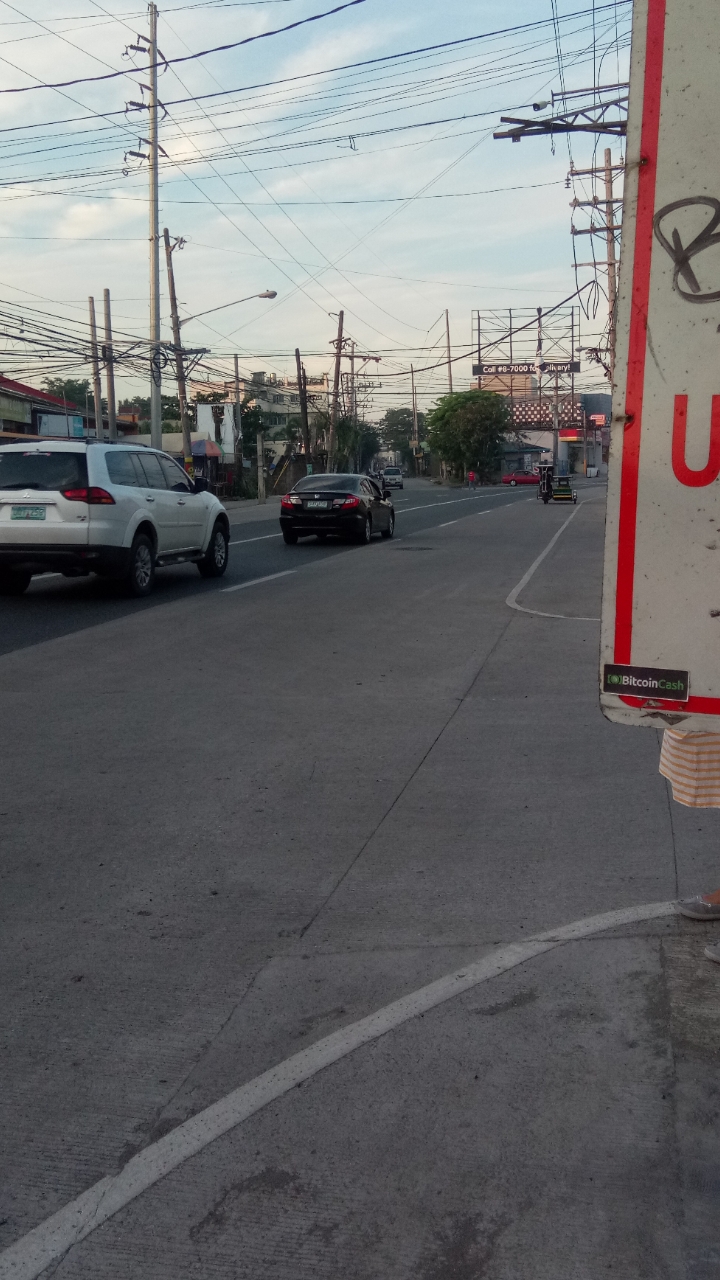 If you missed the great Dash podcast live on Friday, here it is. Thanks to Fernando for coming on.
https://open.lbry.com/@DigitalCashNetwork:c/Dash-Podcast-146--Fernando-Gutierrez:f?r=Gd7GBo8adnW7dSEBDc2pPP8Ytw9Rw3L9
1 4 555

From #crypto cards to Bitrefill, crypto is becoming more easily accessible and spendable. I’d like to share with you how I’m spending almost everything in crypto.
https://lbry.tv/@ScottCBusiness:4/fiatfree:0
1

Pay attention to the free speech wars going on. They provide the catalyst to make or break a lot of careers.
https://open.lbry.com/@TheDesertLynx:e/Censorship:3?r=Gd7GBo8adnW7dSEBDc2pPP8Ytw9Rw3L9
3 2,222

There are so many ways that you exchange or earn cryptocurrency, but how many coins and projects are dedicated to helping you grow that wealth?
https://lbry.tv/@ScottCBusiness:4/passive:c
2 555 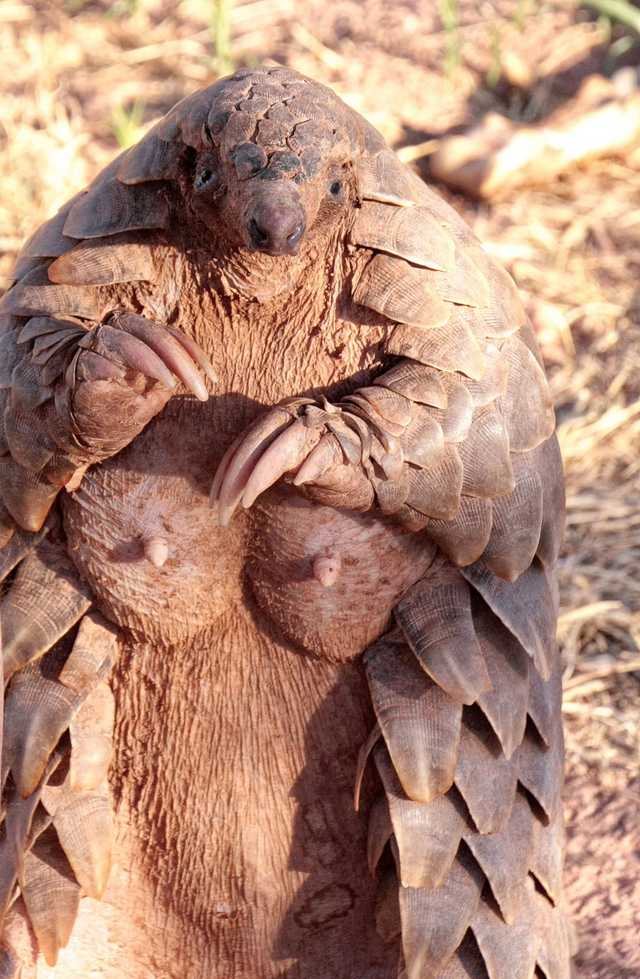 In this video, Crypto Beast and I spent some time talking about the YouTube crypto purge and more
https://lbry.tv/@ScottCBusiness:4/Discussing-Decentralized-Blockchain-Apps-With-Crypto-Beast:1
1

It looks like read.cash is slowly getting the spam and the scammers under control.
4 1,623

Good night to all my MemoFriend . 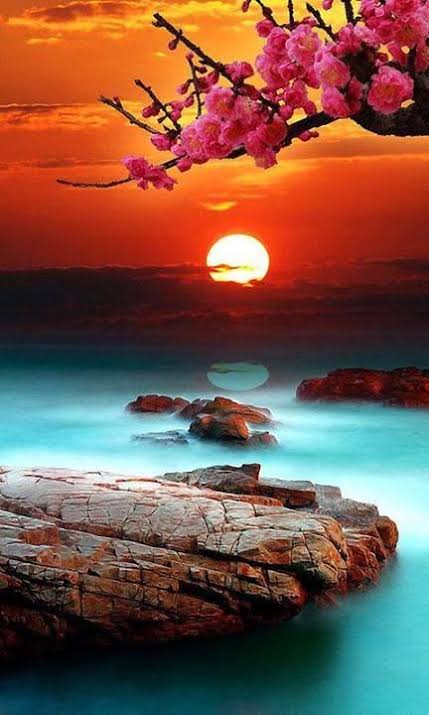 Dr Vernon Coleman asks why YouTube banned his video that spoke the truth but did not align with the accepted narrative:

I had the pleasure of chatting with the amazing Naomi Brockwell about the many dapps she uses, her thoughts on them, and more
https://lbry.tv/@ScottCBusiness:4/Naomi-Brockwell:7
1 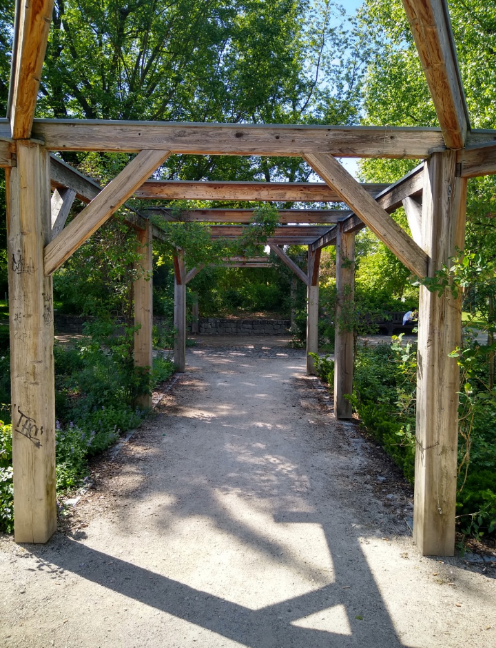 Bitcoin Pizza Day party band of six! Bought the pizza with Dash via DoorDash, no excuse to not try the #FiatFreeChallenge! 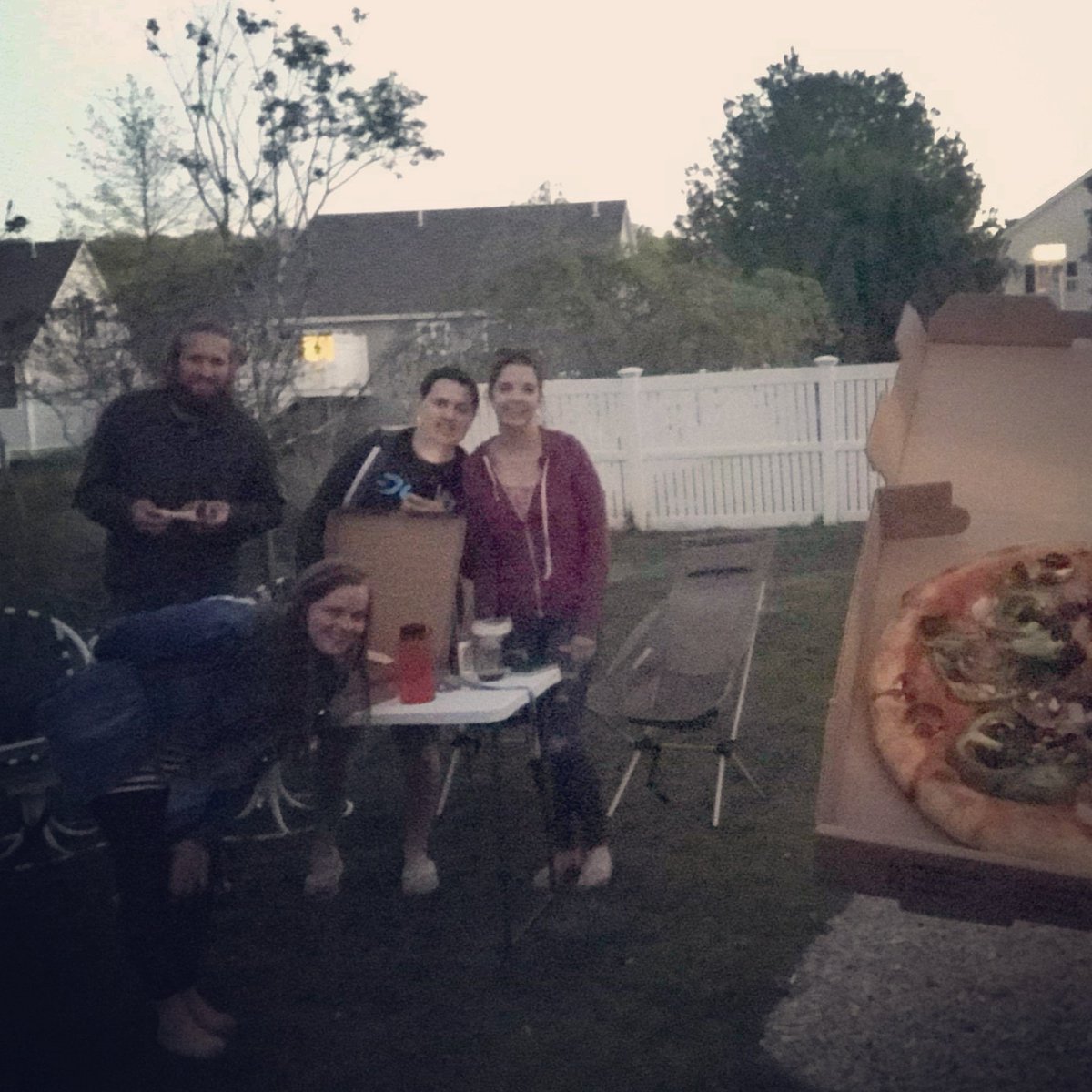