1DYD9Y8EomqBapvM
Magnet links are much better way to use the protocol than .torrent files
Magnets are overburdened by a uri convention. I believe we can propose a better way to store infohash and other metadata in op_return, that’s native to our environment.
2 4 1,500

taowanzou
Magnets are overburdened by a uri convention. I believe we can propose a better way to store infohash and other metadata in op_return, that’s native to our environment.
Good idea. As an old programmer I appreciate conserving resources like storage, which has become something of a lost art.
1

Paying NYC restaurant bill with BCH
That is one expensive restaurant.
1

@memo feature maybe we can have a reputation system based on the amount a person has earned in tips? They can have an icon next to their name based on their “tier” from the tips they’ve earned.
1 / 13 1

arnoud
Too easy to game. Just send tips around in circles between sockpuppet accounts. However tips from your own direct network carry weight. Maybe even two levels down of weighed somehow.
1) They would have to spend a lot of money and 2) they would have to overwhelm the volume of normal users. That means there would need to be more scammers than legit users to game.
1 / 11 1 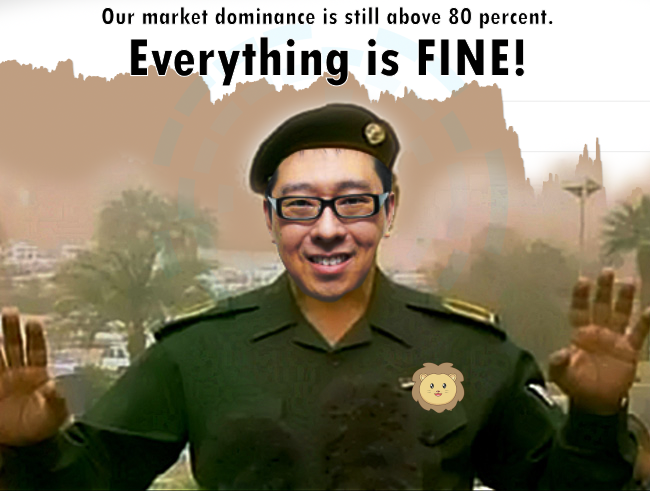 "Our market dominance is still above 30 percent" would make this picture funnier AND more accurate!
1 1 1,000

@memo when can you implement https://wewo.cash/protocol/
217 bytes are not enough when we want to write something valuable
1 5 102,000

Relogging shouldn't have any effect. As long as you don't make any transactions using the same inputs (e.g. with an external wallet), your past messages will remain in the mempool.
2

You have to wait until they're mined. Part of the problem is that until those are mined any subsequent transactions using the outputs will also have to wait.
2

I've talked to explorer.bitcoin.com and they're going to add support for this soon
2

One of the mining pools was mining them before the upgrade, I've contacted them and they are going to start mining them again soon.
1 / 2 3 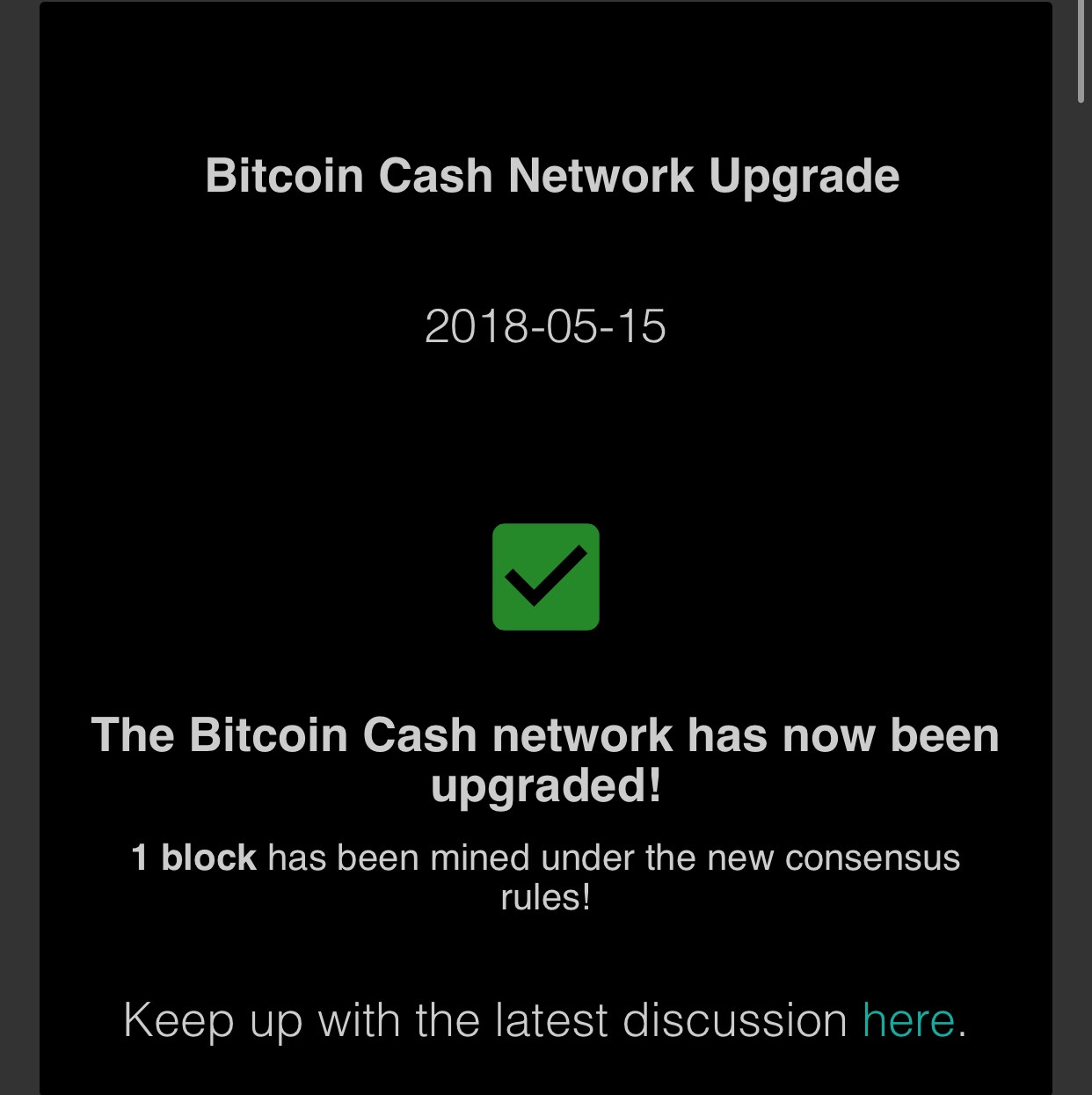 Today I need to put some plants into bigger pots, I can't help but associate this with the block size increase upgrade. Think I'm going crazy, send help!
2 3

Sk8eM dUb
Hoping somebody's got a stress test ready for these 32 meg blocks.
it's called memo.cash
4