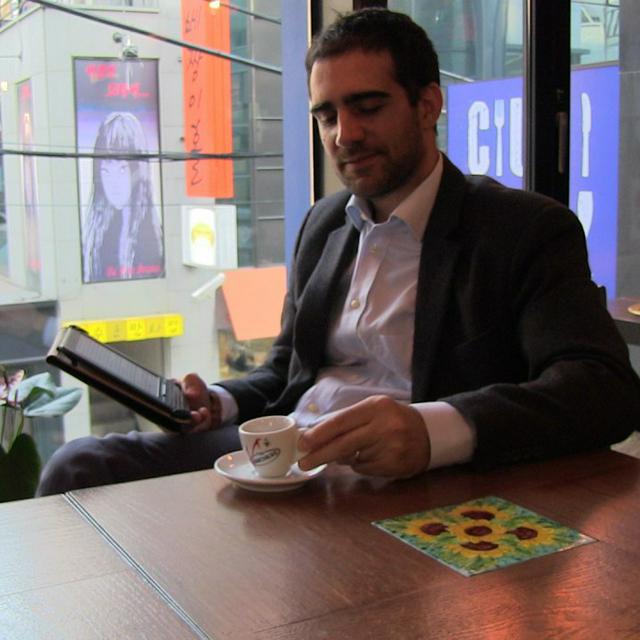 Founder, director of Morello International an int'l food biz and CEO of 27works an IT blockchain marketing company https://medium.com/@morellointblog - http://morelloint.com

Septmike
Nope it's already been renamed Shit Version.
quite elaborate
1

and lastly Ryan Charles is the only one on Bitcoin community who I respect and he made a choice.
1 / 20 2 546

vip cancelled, unlocked all my cet and tomorrow last trading day in coinex
2

framore
i know what you mean, but if you say fear it could be anything. Can an exchange play this dirty game? I wont use anymore this coinex
or at least I will bet all in SV
1 / 6 1

Sk8eM dUb
Fear of people selling ABC for SV if it overtakes ABC in accumulated PoW(currently ABC is 38% ahead). If you don't know how the system works you probably shouldn't be trading it.
i know what you mean, but if you say fear it could be anything. Can an exchange play this dirty game? I wont use anymore this coinex
1 / 7 2

i am done with Coinex.. and maybe even with BCH. It is all a stupid game with no responsability
1 1

what happen on coinex you cannot trade BCHSV anymore?
1 / 18 1

anarchovegan
Aren't you using it by default right now by posting on memo? Ryan supports SV and SV had more hash?
i have BCH on ledger. I want get my equivalent of BSV. How to do that?
2 / 4 1

Sk8eM dUb
I got news for you, both these coins are going to near zero. Probably a good strategy to sell both and wait to see who still has hashing power on their coin in a few weeks.
why BCH should go to zero ? I think BCH will now go soon to normal price
2 / 6 1

yoonski
Hey, I am in Seoul for a few weeks. Is there a BCH meetup you follow? Want to talk hard fork and see what maybe we can build on Bitcoin Cash?
hi Yoonski, unfortunately in Korea no meetup at all.. the BCH fund let a jerk organize one and he did nothing later. I am happy to meet let me know see you

The whole hard fork and hysterical mood in Bitcoin, as result made me liking more Ethereum.

e🌱xx🌱tra
why keep coins on an exchange?
just 3 bch... the real bag is on ledger
1