p0oker
Traders are not community. They trade pretty much everything else. We don't have loyal trader out there
That's the only community ltc has.

p0oker
Large community? Have you seen any lite coin products made in the last few years?
Litecoin has a large community of traders. They do not care on any other ltc product or usecase, all they need is that ltc is supported by every exchange out there, so they can trade.
1 / 2

p0oker
But Roger sold his mining equipment. Not sure which product is their main source of revenue
Who's "Their"?
1 1 555

Today is my birthday, although with the current situation in Italy there is very little to celebrate..the only gift I really want is that everything passes quickly #FuckCOVID
1 2 1 5,555

🍕 🍺 coinmap.cash 🍔 🏨
But what did you expect, that I would change my behaviour because you are harassing me for it??
Harassing? I'm not harassing you in any way! I think your liking of yourself is funny, that we all can lol with you!
1

🍕 🍺 coinmap.cash 🍔 🏨
Maybe this #coronahoax is also about that the mainstream media wants to demonstrate its more powerful than the catholic church now??? Will christians be able to celebrate eastern???
lol you're still liking your own comments!
2 / 4 3 1,355

Georg Engelmann
Face masks are now required in Austria
Same in Slovenia, for more than a week now. At all indoor public spaces, but not outside where you can keep 2m distance.
1 1,023 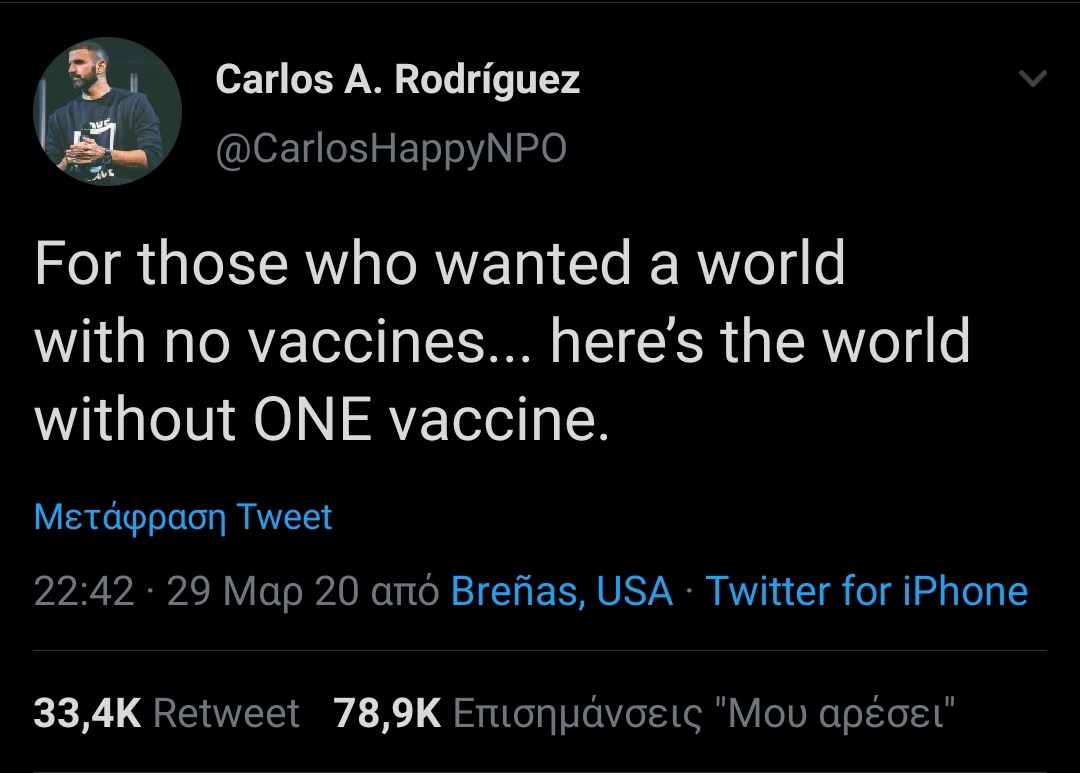 Usual Uther
I think many central banks have been buying crypto currency with fiat already.
They are not.
4 2,220

Are we bored in the house ?

Is it going to be wise if I paywall WIP creation of mine through BCH and/or Patreon?

homopit
voted NO. The Government will stick to their schedule and forecasted the outcome. 5d

Do you think the LOCKDOWN in your country will be extended from the original schedule that the Government has imposed? Why or Why Not?

Would you be willing to have a digital certificate via a chip in your body to resume life as it was before Corona?

dixnorkel
It was all just a social media uproar, 50% SV/Coingeek and 50% morons. Never expect ancaps to act rationally, they treat economics like a fanfic
I am still against the IFP. But I am glad to see ABC pursue a voluntary approach. The retarded thing would be to not acknowledge that.
1 / 3 3 10,000

ChainXOR
I don't believe that. The vast majority of miners still use ABC as the mining node.
It was all just a social media uproar, 50% SV/Coingeek and 50% morons.

ChainXOR
I don't believe that. The vast majority of miners still use ABC as the mining node.
It was all just a social media uproar, 50% SV/Coingeek and 50% morons.

TheLegendaryTwatter
This is why the corona virus won't save our species... 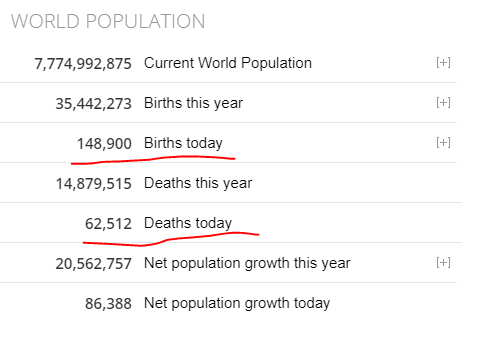 About twice as many useless eaters born every minute than perish.
Quit eating then. Humans are not useless, and we could use a much higher population.
1 / 2 1

TheLegendaryTwatter
Mainstream media pushes the WHO as the single source of truth and authority on the topic so it means that this pandemic is an engineered event and all governments are full of shit about it.
No it isn't, and you are an ignorant fool. Governments do not want to shut down their economies. They do not want this.
1

do you think BCH will over BTC

How was your days going on till now due to the virus?