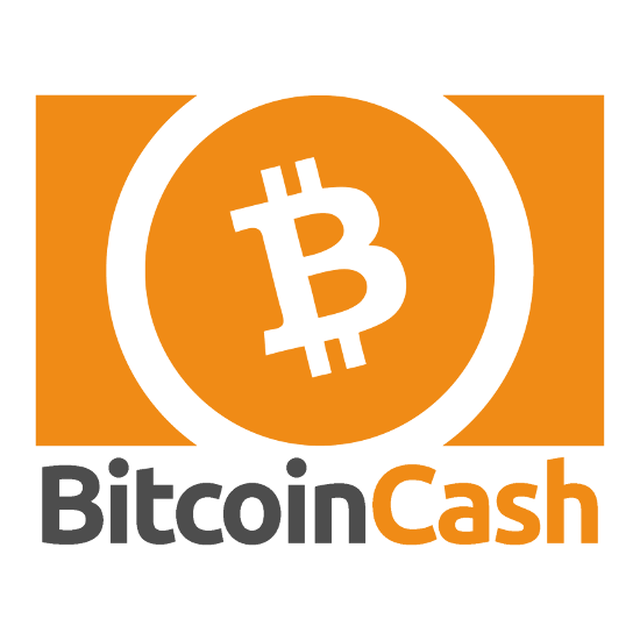 We knew that's coming, we just didn't know when. Congrats to Craig, I'm happy for him he got his rightful place in krypto. Let him build further, this is just the beginning.
2 3

I fail to understand why Britain decided to leave, they were major power in EU and could influence others to stop Germany's and France's dominant role.
1 1 1,000

If it's not Bitcoin, it's not worth touching.

What's the roadmap for #memo? Initial hype ended and split also cased further decline, so wondering what's the plan for the future :)
1 / 9 7 10,989

Well memo should work on onboarding more people. Not sure if there is any incentive for them to do it though.
2 / 20 9 7,467

No, we want bitcoin that is unbounded, that scales, that can be stable base for the real crypto revolution. Why do you even care about SV at this point? Go BCHing somewhere else :p
2 1,000

Other coins either are anti state, anti law, anti scale or anti people - scams. Without working within law there wont be state adoption. Without scale there wont be corp.adoption

Bsv will succeed because of the economics behind it and working within existing laws. It benefits companies, honest states and people. Its win win win.
3 1,000

Avalanche aka proof of stake pre consensus junk? It seems like good idea but it isnt. Ask Ryan today what he thinks about it.
2 1,555

CSW is major part of Satoshi group. (Incl Dave Kleiman). Only retards dont see it and noone cares if they dont see that. In the end, its their loss.
3 5 1,789

If avalanche is soft-fork, can the pre-consensus pow be replaced with pos also as a soft fork?

Wondering if Satoshi left Bitcoin to focus on Metanet?
2

Sounds dangerous :) its going away from PoW from what i know, so nothing good for bitcoin.
1

Can abc see what sv wrote and vice versa?
1