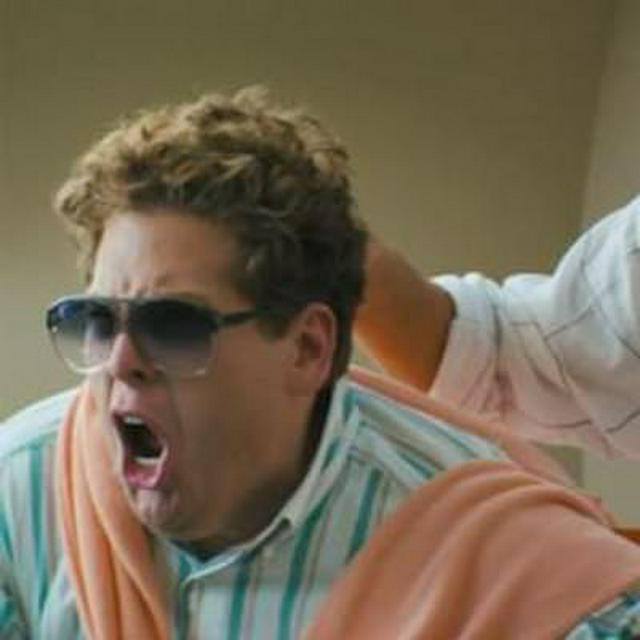 a glimpse into our terrifying future 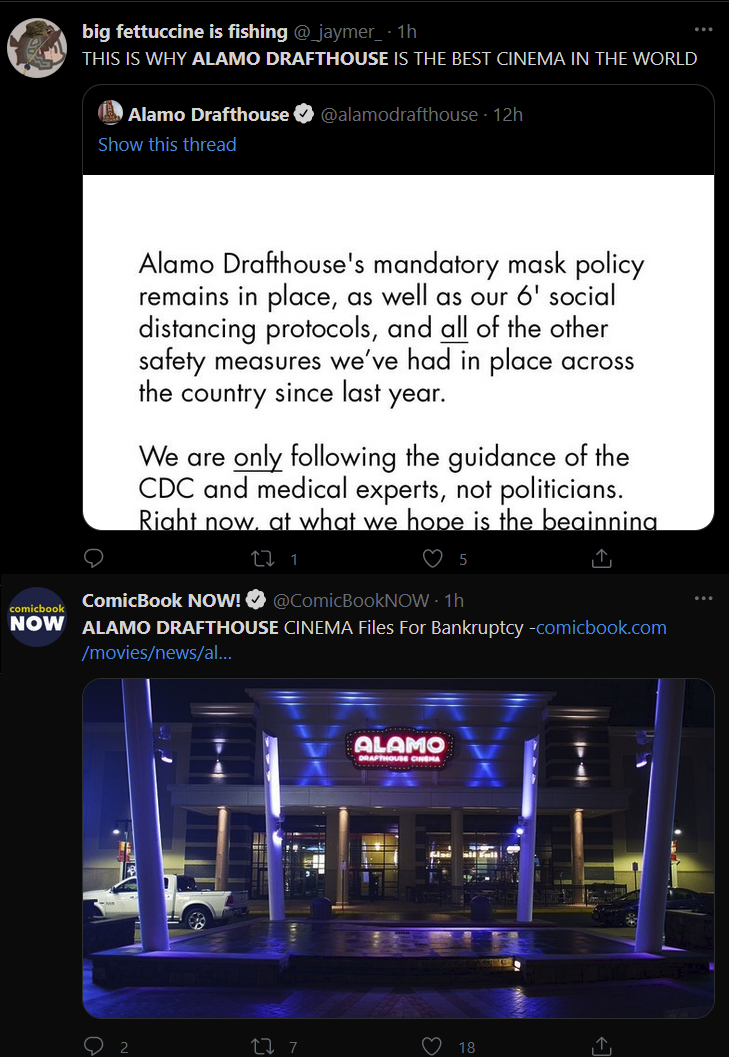 Some hodlers might get shook, but if you're in this for the right reasons then you shouldn't be worried.

Whenever they say "bailout" or "stimulus" instead of taking a shot you buy cryptocurrency.

Cup & Handle? Is BCH about to do what BTC did?

lol i thought DOGE was at least use-able as money. i was wrong.

I think I've changed my mind on noise.cash
If we want bitcoin to change the world it has to get into the hands of the people most affected by corrupt government fiat.

I think we're about to start moving up again. Feels like there's so much money out there just looking for a place to go.
1 10,000

Crazy how HathorMM almost never fails to include transactions on their BSV blocks.. so lucky...lol

It's interesting that you can't even move BCH onto noise.cash yet. As far as I can tell, it's all just Marc De Mesel's money.

What really gets my gray goatee is the sanitized version of the ’60s that the media and many of my fellow boomers now present when speaking wistfully of the music or the antiwar movement back then.
2 1 600