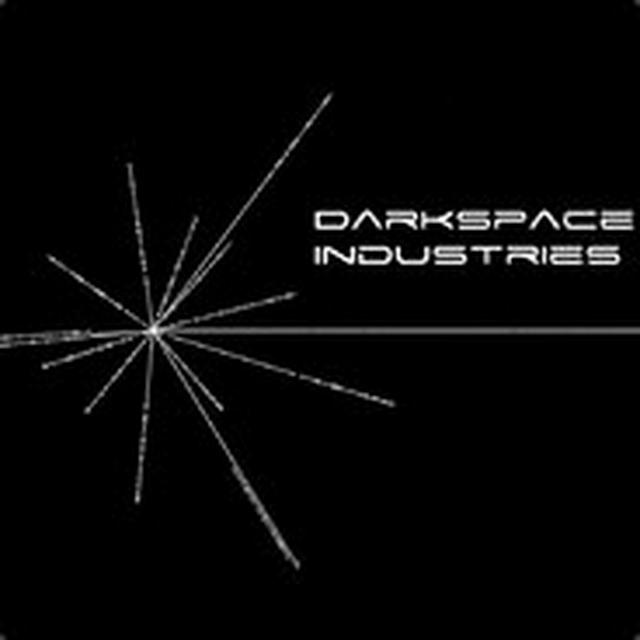 Uther
Don't ask me for funds.
"a sum of money saved or made available for a particular purpose."

TheLegendaryTwatter
Anything can be banned. How well they can enforce it it is another matter.
WeChat is something to keep an eye on then.

Trump admin making it ILLEGAL to host or transfer any internet traffic related to WeChat.

Denis M Goddard
We all make choices. Do you pay war taxes?
Well, i mean if he pays federal income tax...

The whole point was so i could send more than 25 messages a block...

Uther
Don't ask me for funds please
My Memo profile lives off of token dividends...

FreeTrade
It is, but BCH addresses are a little difficult to remember.
I mean like, keep handles. Just when you change handles the rep should not change because it looks at the BCH address, not the handle for it's info.
1

FreeTrade
might make sense to allow handle changes before X number of ratings have been achieved.
Why can't the ratings system be tied to the users BCH address or public key rather than their member handle?
1 / 2 1

FreeTrade
Only by creating a new account.
So I'm stuck as my alter ego on Member forever 🙃
3 / 7 4

FreeTrade
Member does not recognize handle changes.
Is there a way to get mine changed to DarkSpace?
1 / 9 1

Uther
This is possibly from the future, video was posted on September 28th.
2019...

Member.cash does not show my BCH balance nor allow me to change my handle...
1

DarkSpace
I think there is something weird about making celeb accounts and posting as if you were them. I'd like to think the real Elon would be interested in BCH, but the record shows otherwise.
"Noting that he's “neither here nor there on Bitcoin,” Musk focused on its use for illegal transactions."

DarkSpace
I think there is something weird about making celeb accounts and posting as if you were them. I'd like to think the real Elon would be interested in BCH, but the record shows otherwise.
Roger Ver and other folks on here with Memo have all posted verification of who they are via Twitter. It's the only way we know for sure.
1

I think there is something weird about making celeb accounts and posting as if you were them. I'd like to think the real Elon would be interested in BCH, but the record shows otherwise.
2 1

It's September 2020, BCH is about to have a second coin split and the George Fool Line is a distant memory as BCH capitulates to price in the fork.

Before we split because the interests of miners, decidedly or not were in direct conflict with the interests of users. We used to trust the majority hashpower, longest chain and POW. Now every fork is justified...
1

Coin splits like this are getting fucking ridiculous. Now everytime someone has a disagreement it seems these days they are just like "Fork it!, Fork off!"

Uther
What was your dream? Maybe you just need some help.
Of that i have no doubt, a willing participant is the tricky part.

Septmike
Some coin named Polkadot went live and it's ahead of BCH. BCH now 7th.
Still holding strong on that twenty year outlook?
1

Jason Chavannes
How do you measure things with a ruler that changes sizes?
Depends on how the ruler is made i guess.

What is the safest way to move fused coins into cold storage?