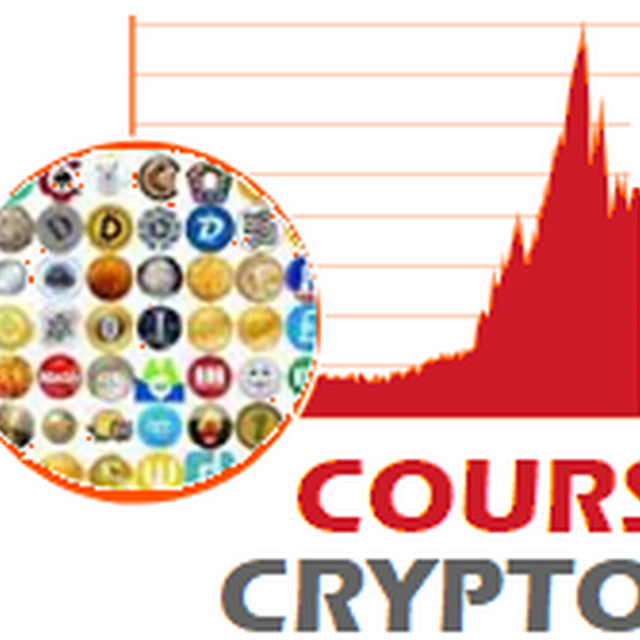 En Fredelig Mand
I rather think we just prevented it by not letting SV being the majority chain.
I think that ABC stands for Another Blockstream Company.
2 / 4 5 1,555

TrashPosterInTheDark
Well apparently he wants to make BCH permissioned by the SEC. CSW litterally lost the plot.
Not wanting to "please" any government, but not giving them any legal reason to be able to shut it down, while ABC are doing exactly that, giving them reason to shut it down.
1 2 546

"I take all of these slings and arrows gladly, so we can have sound money Bitcoin back." - Professor C.S.Wick 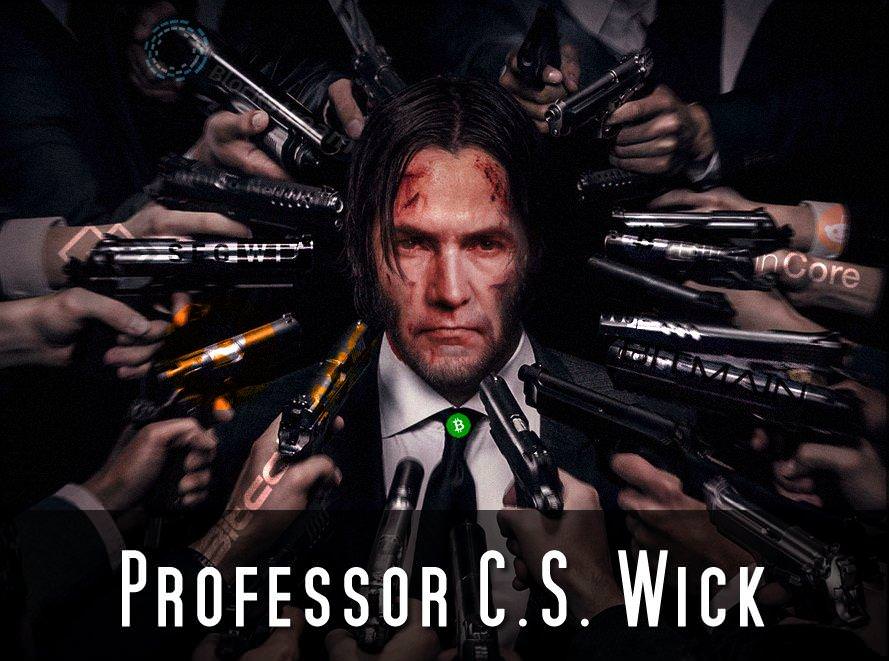 Is it a good idea to have the BCH stress test on the *Same Day* as the November upgrade? 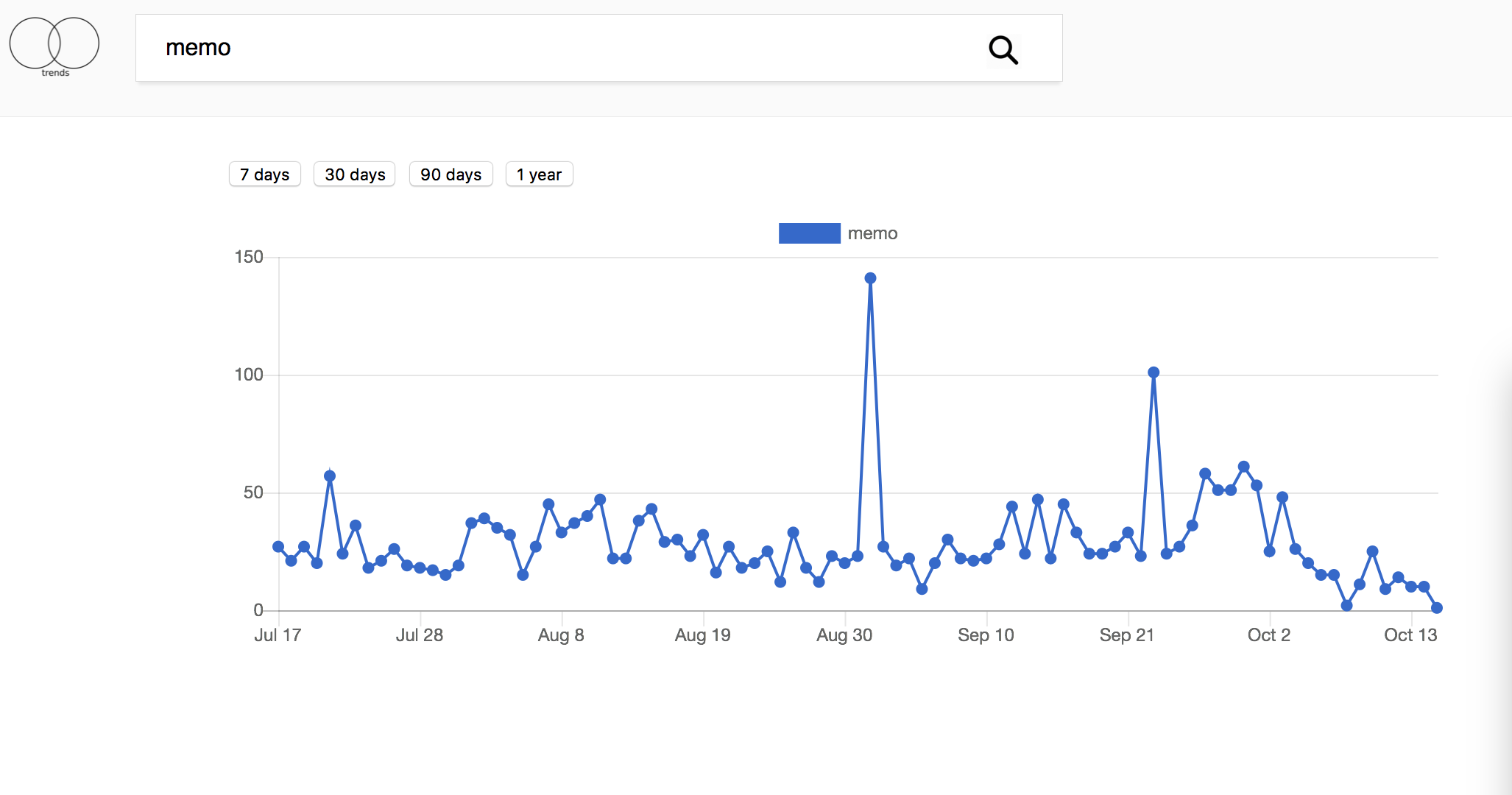 Septmike
What's wrong with Dash? It's a knock off to Bitcoin. Everything is a knock off other than Bitcoin. The only reason BCH will succeed is because it continued on where BTC screwed up.
I mean, I thought the BCH community of all ppl would really like that one given what happened with blockstream. With Dash, no worry about 'where the money comes from'.
1 / 21 1 546

Septmike
1 million dolllars? LMAO. Bitmain is putting up 50 million in Nov and who knows how much Roger Ver and Bitocoin.com is putting up. 1 million is not even in the same playground.
Will it be decentralized or under bitmain's call? Dash relies on *the network*, not on corporations. And Dash's funding source isn't centered in one place so many times apply and get $
3 / 55 2 550

Jeffrey Lebowski
In-Q-Tel. As the developer who found the bug pointed out: what better way to kill Bitcoin than introduce an inflation bug? And what better way to do than creating 2 different code
changes that by themselves do nothing bad, but when combined with other innocent looking “refactoring” spells disaster?
2 1,200

Jeffrey Lebowski
In light of recent inflation bugs in Core, remember BlockStream Core has been caught working with Bill Scannel, and there are very close connections between BlockStream, Bilderberg, and VC funding entities linked to
In-Q-Tel. As the developer who found the bug pointed out: what better way to kill Bitcoin than introduce an inflation bug? And what better way to do than creating 2 different code
1 3 1,280

One way is to reupload it to imgur, 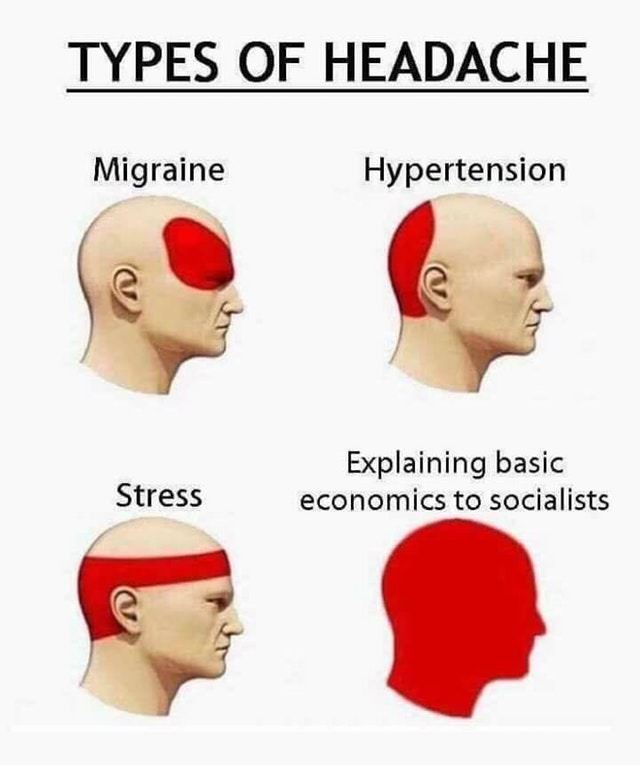