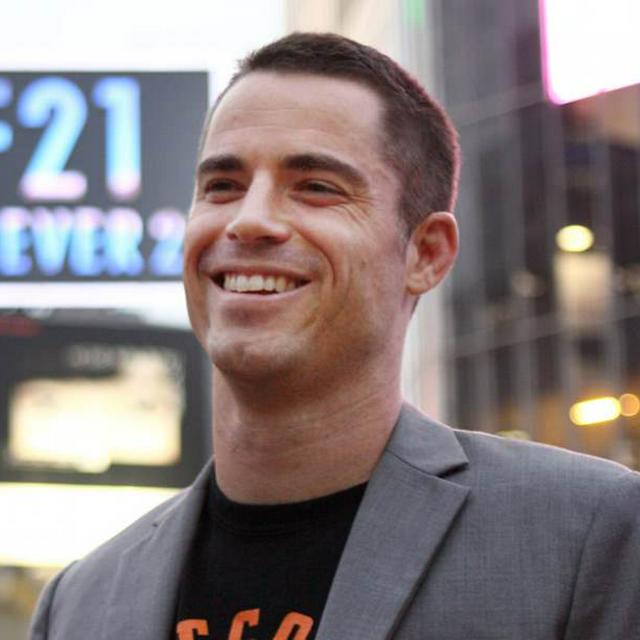 scriptSig
Sure, that's exactly what we need. Every law enforcement agency in the world trying to declare Bitcoin illegal.
I think they[govts] already realized it is pointless to de-legalize Bitcoin, because it would have to be done all around the world simultaneously. 1/2
1 3 546

While the SEC is busy trying to persecute Elon Musk for being one of the USA's best entrepreneurs, anyone can buy citizenship from a sane country with #BitcoinCash today.
https://coingeek.com/cip/
#Tesla #SpaceX

BTC Maximalism vs the Truth: 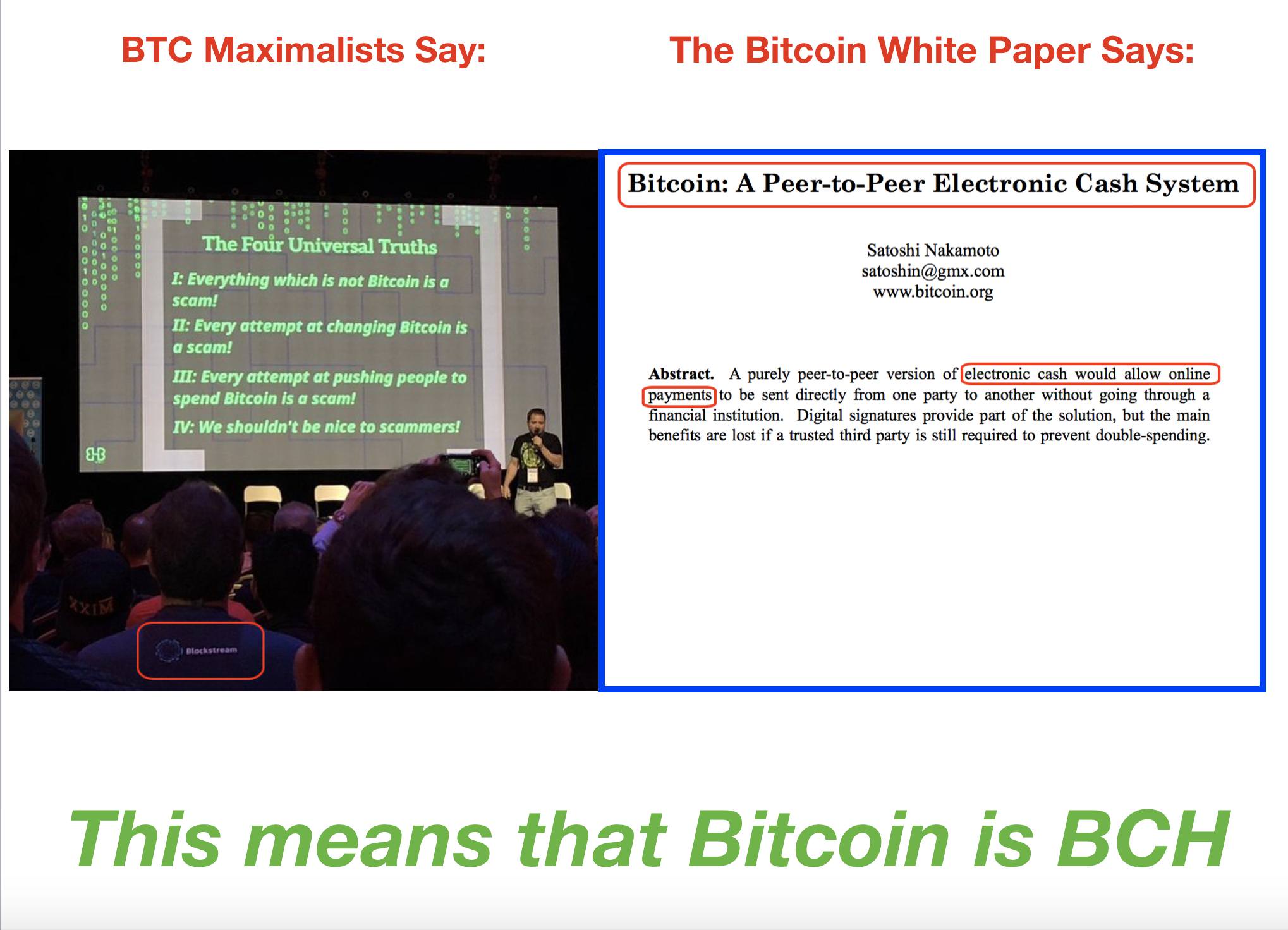 We are building the tools to allow people to permissionlessly have complete control over their own money:
&feature=youtu.be
1 16 5,301

thekid
When’s the next Bitcoin.com weekly roundup video coming?
Should be out any hour now. It has already been recorded. Thanks for asking!
1 5 1,600

BCH is a peer to peer electronic cash system.
BTC is not. 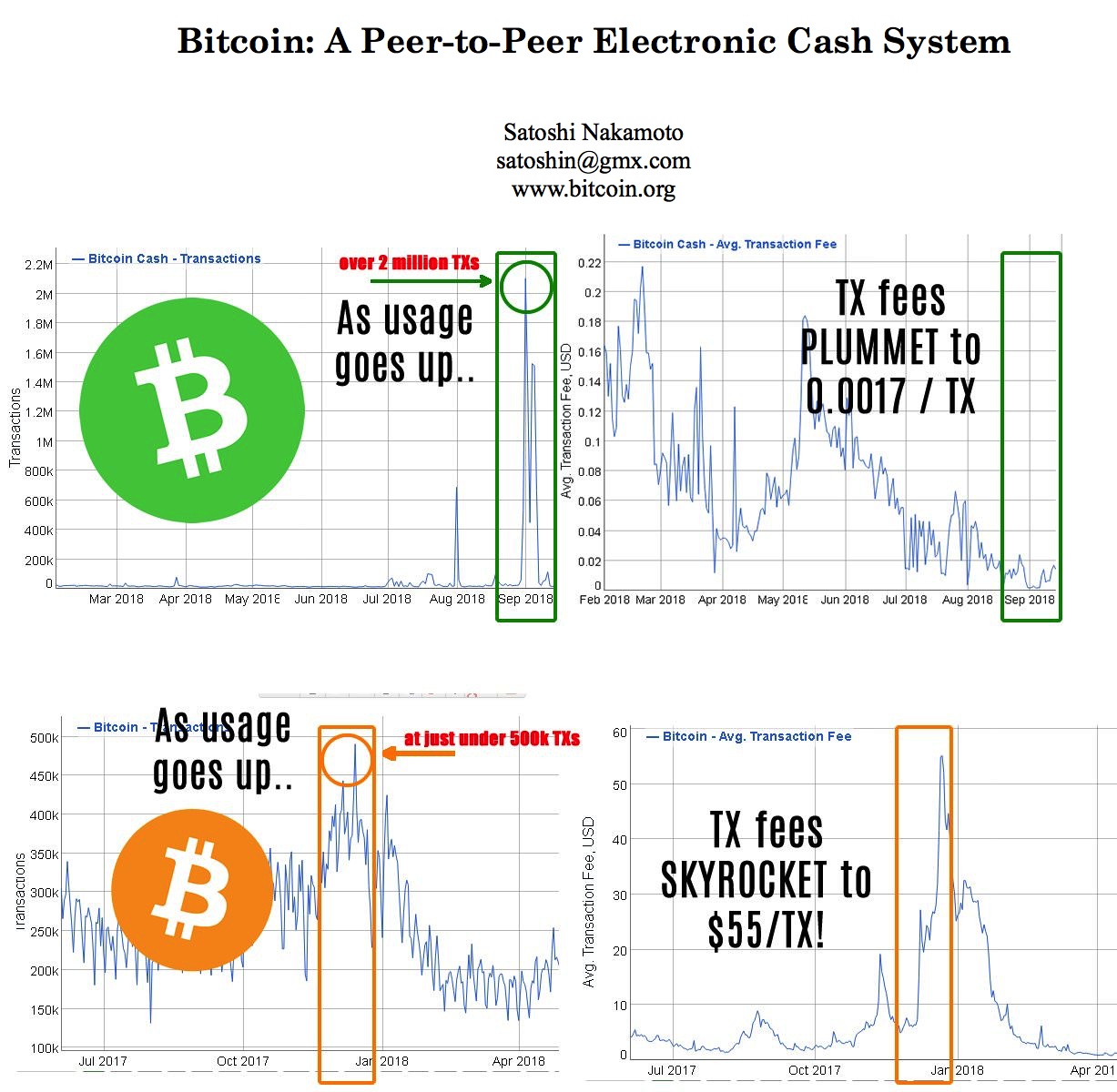 Who can mod this machine to accept BCH? I bet Roger would pay you to start modding these in Japan for any little restaurant that wants it.
There are already similar machines made in Korea that do exactly this with BCH. I hope to see them start getting deployed!
3 / 9 10 5,268

Xib
Are there any plans for a rising price which would make writing on memo too expensive to comfortably use? Like 100.000 times the current price.
I've heard that 1 sat/byte is actually pretty expensive. Mass usage is going to make mining way more profitable so I think we'll eventually get standard fees much lower than that.
1 12 2,992

Sorry for the downtime. Traffic on memo increased 10x starting at 8am. Not sure if it was organic or not but it fits a similar pattern that was seen yesterday. Turning on CloudFlare DDOS protection brought site back.
2 / 16 12 22,184

A govt that wants to do bad things to its citizens will do them by controlling the flow of information in order to make the bad things look like good things.
(Just like /r/Bitcoin)
1 30 7,753

#BitcoinCash solves this problem and helps millions of people.
Bitcoin.com 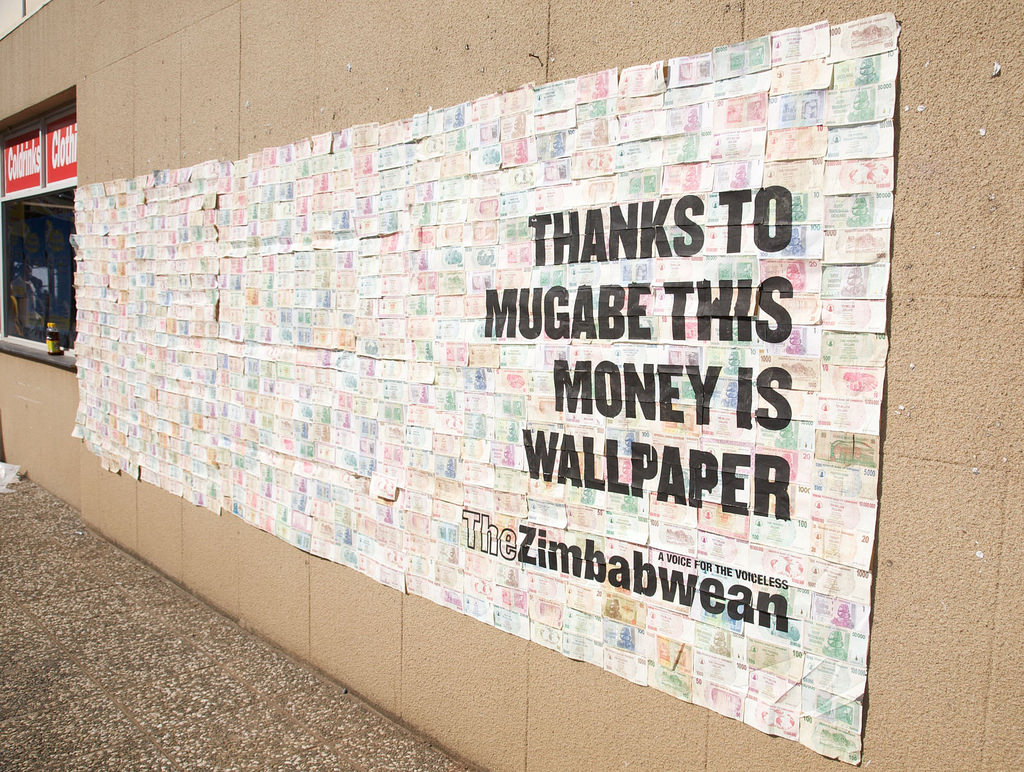 "Bitcoin Core (BTC) has driven out anybody who understands economics, and so are incapable of building an economic system." - @Falkvinge

You don't have to agree with #AlexJones to support his right to say it.
The purge makes me even more eager for the world to use censorship resistant platforms like this one. 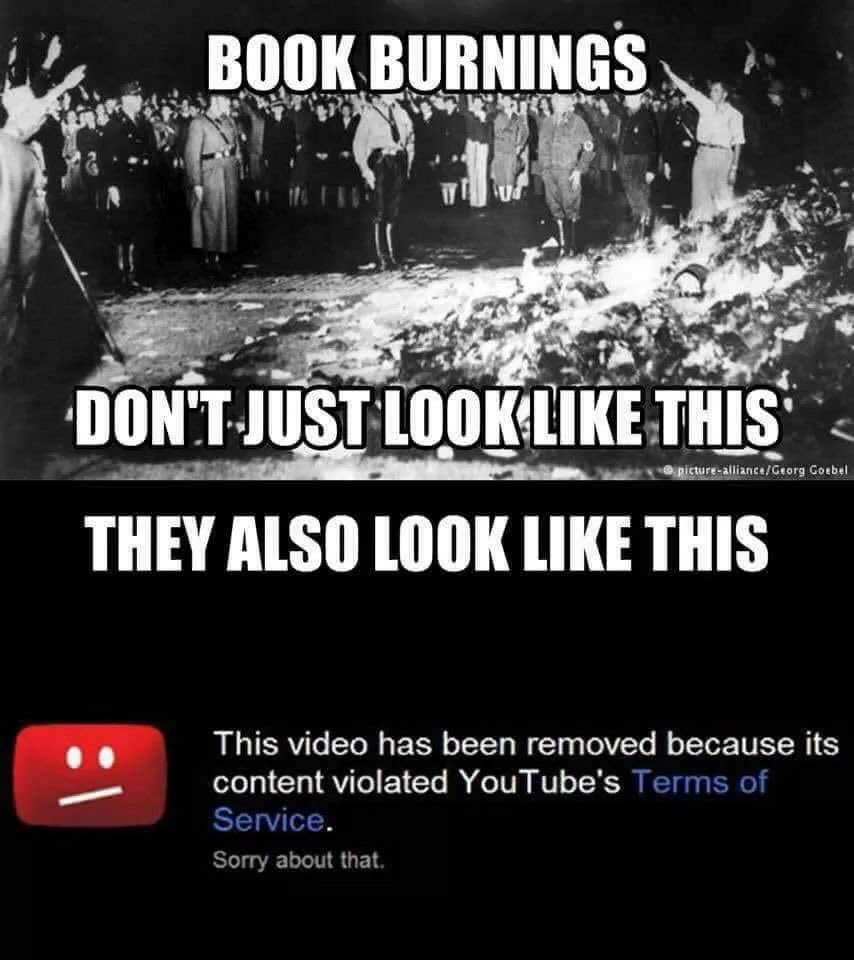 If one reads the Bitcoin defining white paper, and is honest with one’s self, it is clear that it is describing BCH, not BTC.
https://bitcoin.com/bitcoin.pdf
5 37 19,014

This is why bitcoin.com onboards more new #BitcoinCash users in a single day than the lightning network has added in its entire existence. 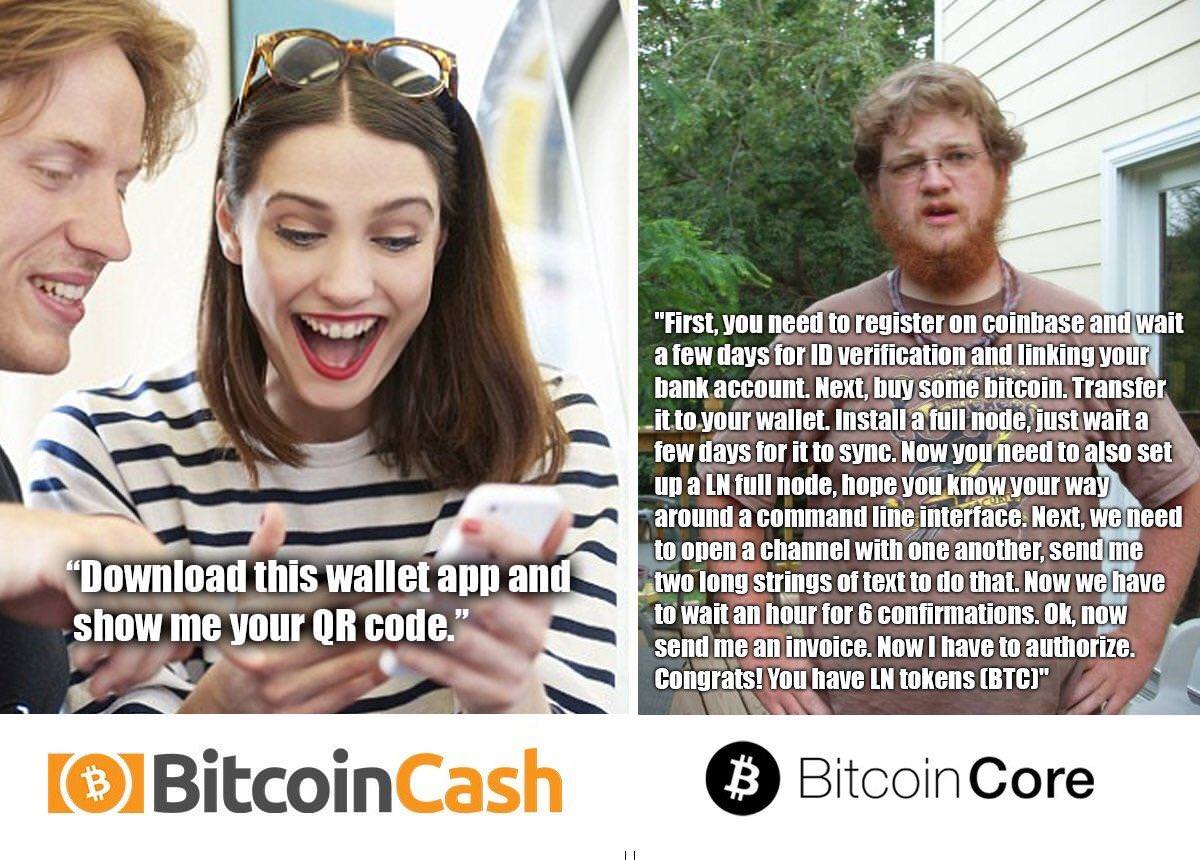 Vegard Wikeby
Thank you for the tip and congratulations on France winning. I watched the game and was cheering for Croatia. Moving on to bigger wins on the horizon such as crypto adoption!
Yup, platforms like memo.cash are certainly going to help with adoption
1 11 5,111