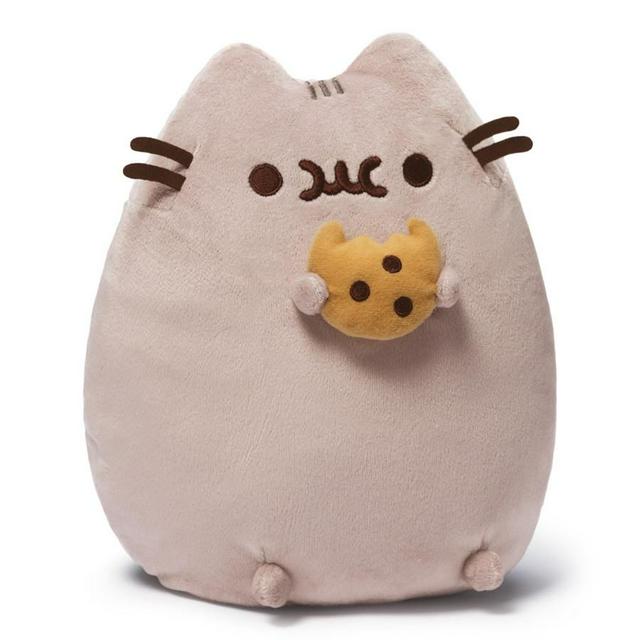 FreeTrade
https://flipstarter.toom.im/ - Fund jtoomim for 3 months of BCH dev work
Imagine if we had millions of people using BCH, $1 from each person would be like a million $.. holy jeezus I can't wait for November when ABC forks off!
1

lugaxker
Bitcoin ABC will use a scorched-earth policy to get what they want (8% of the mining reward). Enthusiasm inside Bitcoin Cash community is already impacted. The threat of a split destroys it.
Very easy. Dump ABC for more BCH coins.

mrpoobum
voted I will continue to use and support BCH as before. 78d

What will you do with your coins if BCH implements the new 8% ABC rule?

Mariam
My grandmother needs her 6th radiation therapy to treat her Cancer, we need 550 $ please help☹ 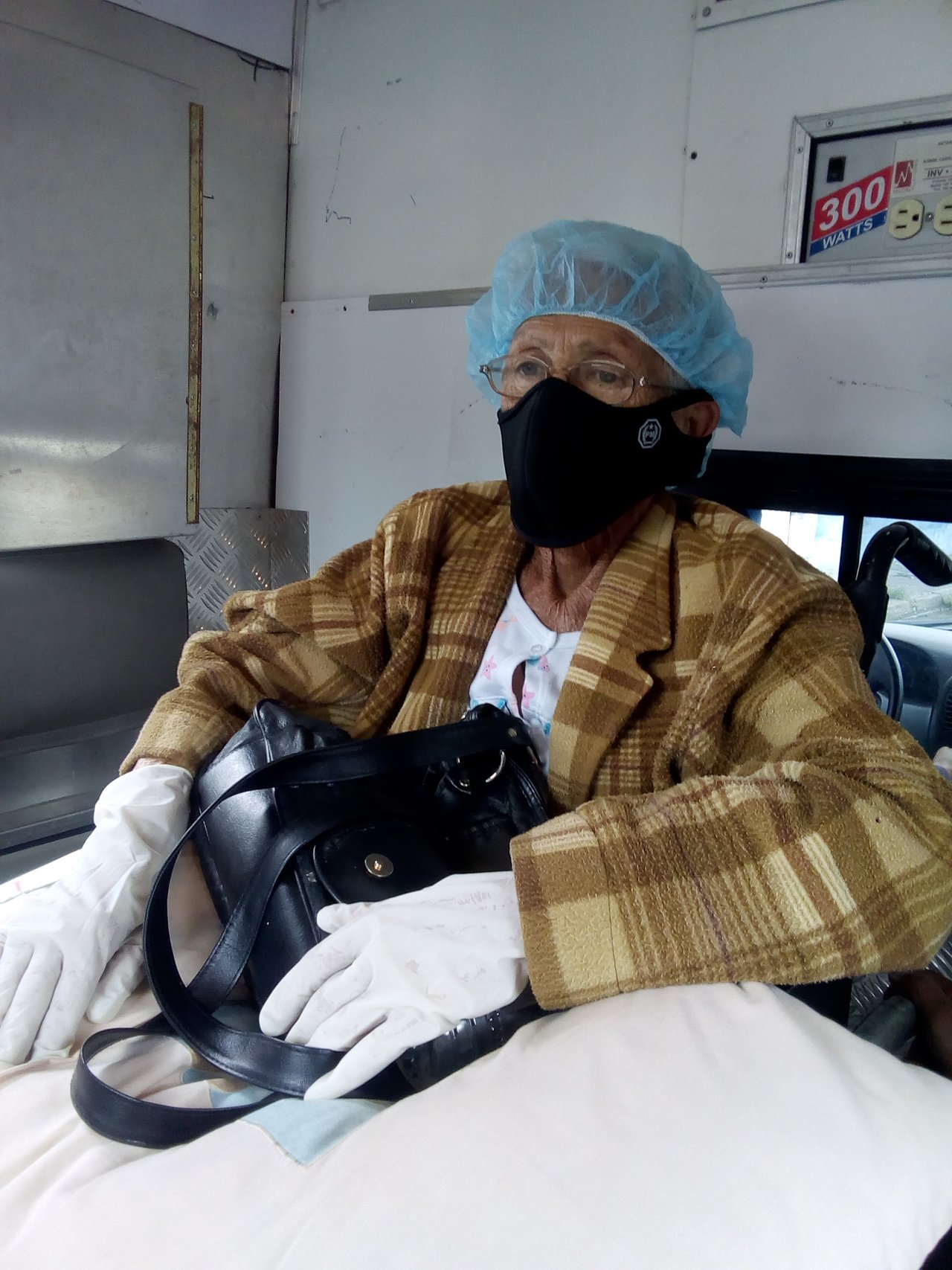 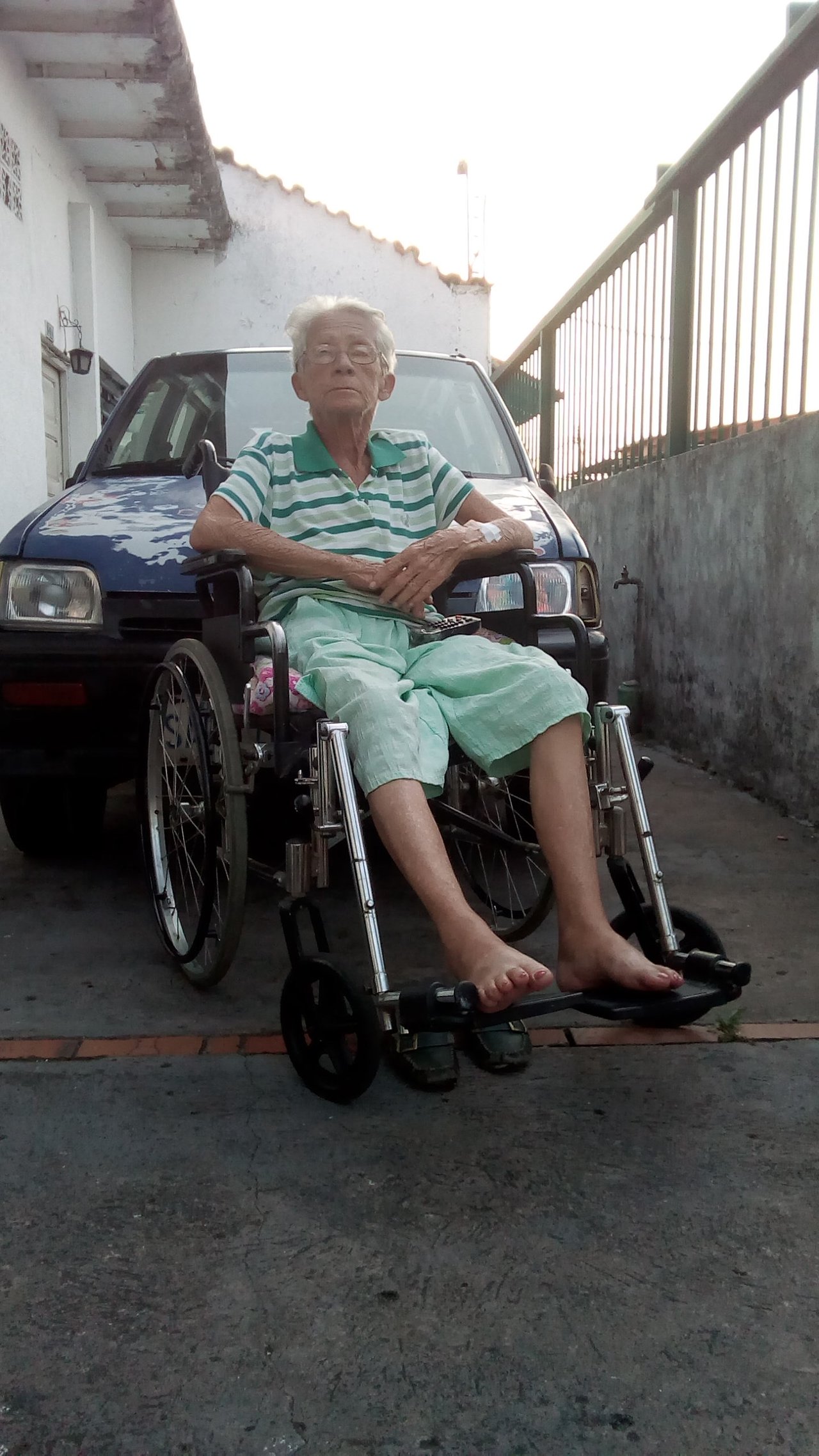 Help please🙏☹
no fuk off 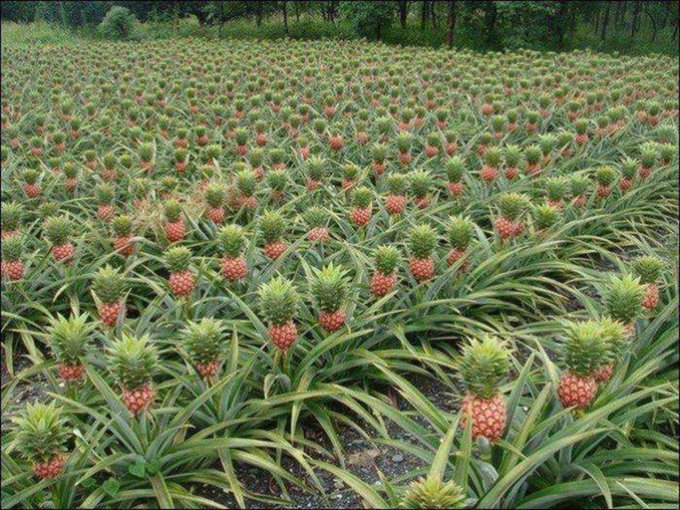 Septmike
My conclusion in crypto is becoming the Biggest blocks isn't the answer,the cheapest fees isn't the answer. Utility is the answer And as of right now,nobody is flocking to any of the utility created so far on any coin
It's ok in the end we will all use Libra :P
2 / 3 1

River in the forest 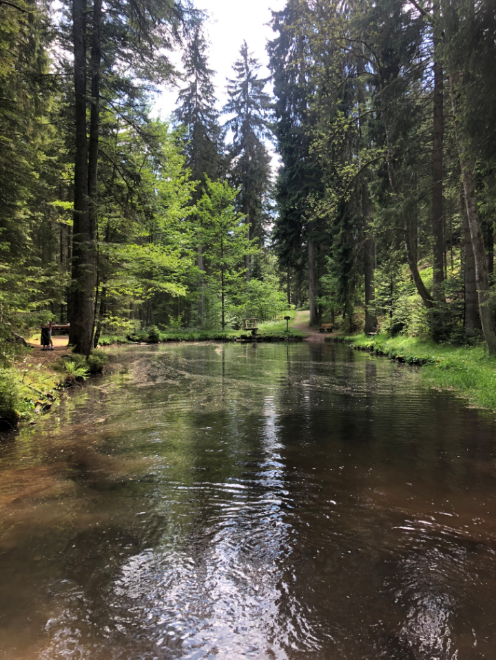 Mr. Potatonyo
Everyone should stop spamming memo by posting a lot of google photos and begging for sats. Potential contributors might see it odd and never come back again. Spam it unless you'll contribute to the BCH community.
While I agree with you, I also disagree with you.

People should be allowed to post whatever they want :D

hive.blog has some pretty good crypto /travel/ other content
1

I'm curious, which do you prefer:

Telesfor
Way into the forest 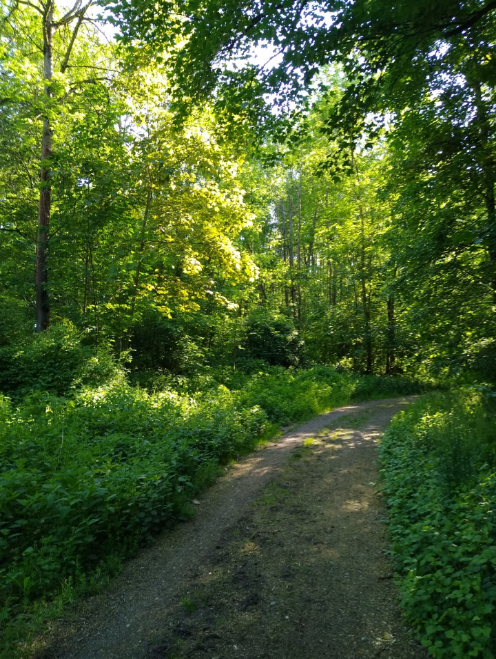 wow where is this
1

Way into the forest

FreeTrade
Daniel Krawisz on Mr. Craig Wright Apparently you gotta be smart enough to look past Craig pretending to be a fool. ;)
oh man I used to be in BSV until they started suing everybody including an imaginary cat in an astronaut suit. then I realized how retarded I was, and how CSW is just a front forCalvin
1 10,000

FreeTrade
Daniel Krawisz on Mr. Craig Wright Apparently you gotta be smart enough to look past Craig pretending to be a fool. ;)
So many retards...
1