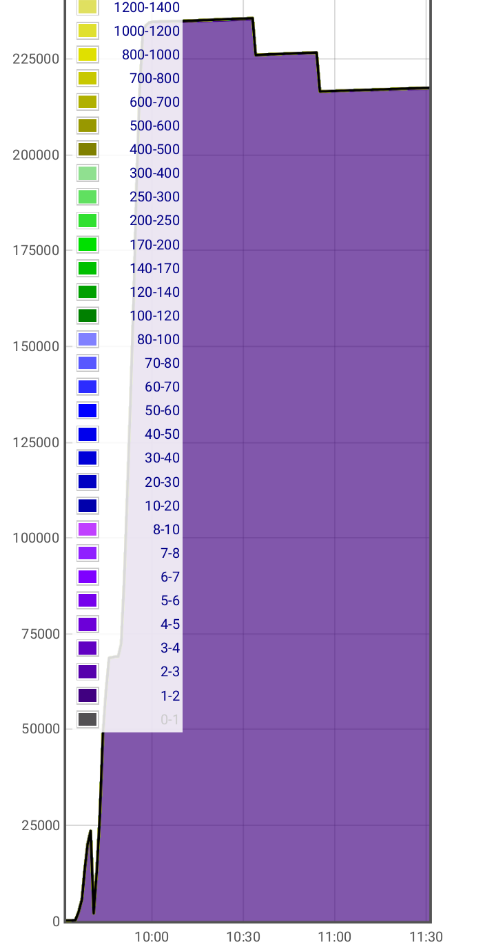 Cain
We need leaders in Bitcoin Cash, not a bunch of speculators. #dailymemo
Nothing wrong with speculators. We need people who believe in building honest money for the world. I think we have that.
2

I am the creator of Bitcoin - here is undeniable proof 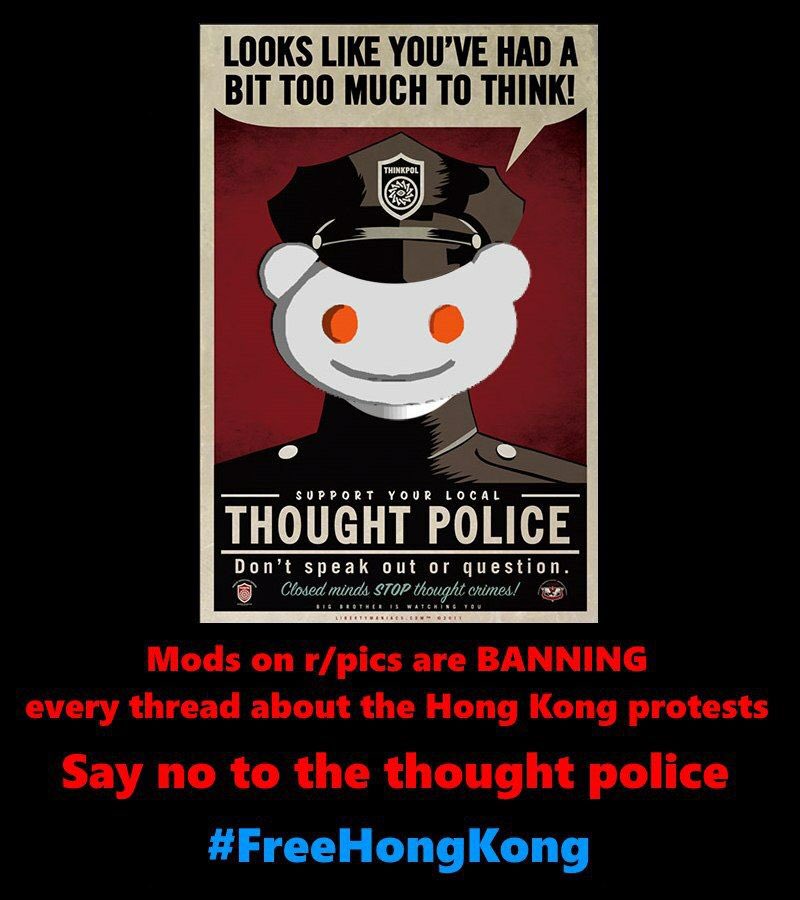 I tried to post a Memo plug in a HK protestor AMA, just got downvotes though
2 3,333