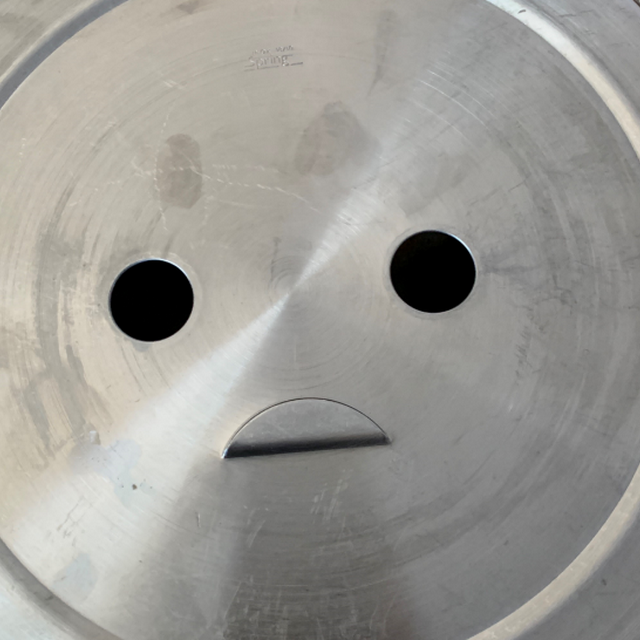 You will be offended.

Bill
The Bitcoin Hash Rate is down 40%, as a result of the Xinjiang province blackout in China.
Centralized hashpower is the opposite of security.

BitcoinCash should switch to a CPU based algo ASAP.

Edward Derek
I'm very happy when someone buys some of my tokens here in the memo. too bad it never happened
Why would anyone buy your shit-tokens?
1

GordonBen
Can happen and now you're touching the clear limits of the infrastructure behind BTC mass adoption, plus some shit coming from high-volume market. Should not last long.
Hopefully the BTC shitcoin won't last too long.

If you're not just a completely brainless speculator then it has nothing to offer you.

TheLegendaryTwatter
Helped a friend to exit the BTC pyramid scheme. Paid 20 USD and the transaction still didn't get in the next block....
Good luck, not the best days to move.
Maybe use an exchange?
1 / 3 2 2,648

GordonBen
Good luck, not the best days to move. Maybe use an exchange?
The tx was to an exchange, it's been more than 12 hours and it's still unconfirmed. BTC is a pathetic joke.
1 / 2 1 600

GiggleStick
Wow. So now you can make a TX whose fee is over 1 sat/byte but is dropped instantly/not forwarded because it's lower than the lowest fee on the full mempool, instead of in 2 weeks.
Not sure about the exact rule they use. tbh I'm not even bothered to look it up.

BTC is a fucking useless shitcoin and everyone should abandon it completely.

TheLegendaryTwatter
Helped a friend to exit the BTC pyramid scheme. Paid 20 USD and the transaction still didn't get in the next block....
or the 10th block lol

Telesfor
The BTC mempool never rises above 90 MB, but transactions with low fees keep disappearing. Are they deleted from the mempool by the miners? Is this how the miners want to keep the mempool constant?
Yes they are being dropped. I think it was change made at the previous ath backlog.
1 / 2 6 18,735

x2dm
*Technically* there was a blocksize limit between 2010 and 2015, but it was clearly meant to be temporary. There was never supposed to be a limit on transactional capacity.
When the ethos of BTC, as well as the technical details, changed to disallow Bitcoin's main function (transcactional currency, aka 'cash'), it became incompatible with the whitepaper.
2 / 6 2 3,072

x2dm
I agree that Bitcoin is a concept, and in principle it can apply to more than one chain. It's just that BTC, specifically, has very clearly renounced that concept.
Satoshi defined Bitcoin as a "A Peer-to-Peer Electronic Cash System". That is the concept, the set of principles you referred to. The BTC people have flagrantly turned away from that.
1 2,048

GiggleStick
We are just organisms. Products of evolution. Do you hate other species as well?
ticks but they are still not as bad as humans.
2 105,000

n00b 1EGCPo
Does BCH have an animal mascot? Doge has the doge, LTC was a chicken(?) DASH was a duck. Even Pirate chain has now adopted Lucy the dog. I know it's retarded, but memes == marketing
BCH's animal mascot should be the cockroach. Basically impossible to exterminate.
1 4,444

GiggleStick
Buy a bunch of GPUs, then make a token for that, & sell them, & people can trade them as they represent actual GPUs you hold. Need to figure out how to charge a storage fee to holders.
Pro-tip, don't actually purchase the GPUs. 😁
1 4,096

x2dm
Maybe the word "scam" isn't a perfect fit, but BTC is a VERY intentional effort to destroy Bitcoin from the inside out and render it useless.
It's actually much worse than a scam - it wasn't created just to steal money, but to supress one of the greatest innovations in history (and prevent it from threatening the regime).
2 5,330

NoGodNorGov
People ask me about crypto and when I ask them "well what do you want to use it for, why are you interested?" They're dumbfounded. They want me to tell them the why I guess.
I always tell them the truth. Some don't take it well. :)

ChainXOR
Doing reviews of various crypto solutions is not the same as promoting and certainly not the same as scamming.
Your definition of "review" seems to be quite generous.

Sometimes I wonder who the fuck would buy cripplecoin especially at these prices...then I get a call from a friend wanting to fomo into btc or some pre-issued POS scamcoin ASAP.

TheLegendaryTwatter
Sold my GPU 3x more than I bought it for. Clearly and undeniably, RTX gpus are excellent store of value and it's the future of money. Bonus: it's cheaper than BTC for transactions.
Not just cheaper, but faster too apparently.

Sent the GPU transaction by postal service and it arrived at the recipient in 1 day.

annerose 1Q1brU
May I ask a question how can I withdraw my earnings here to my wallet I want to know please can you answer thank you so much for helping me 😘😘
Click profile (upper right corner), send, paste your BCH address, enter amount then click send.
1

I've simply stopped referring to BCH as Bitcoin Cash, and now refer to it as Bitcoin.