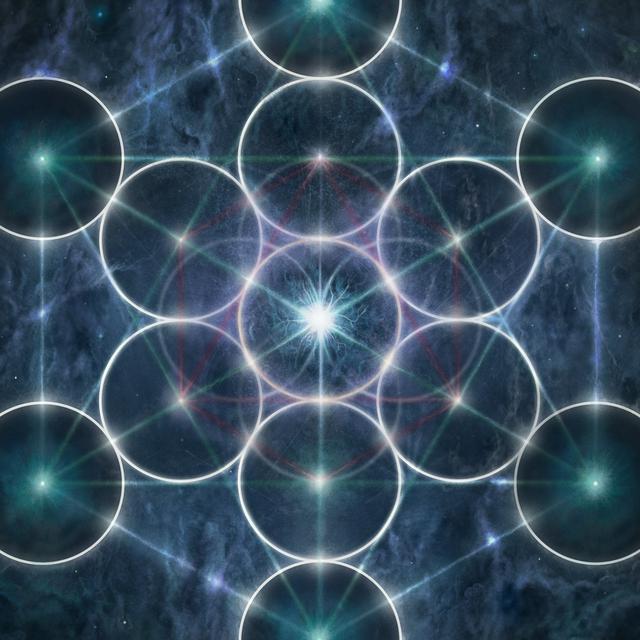 Life, liberty, and the pursuit of the non agression principle.

my coworker allowed me to show you all his new sushi endeavor, it's wicked tasty.
all vegan, made with locally grown veggies. 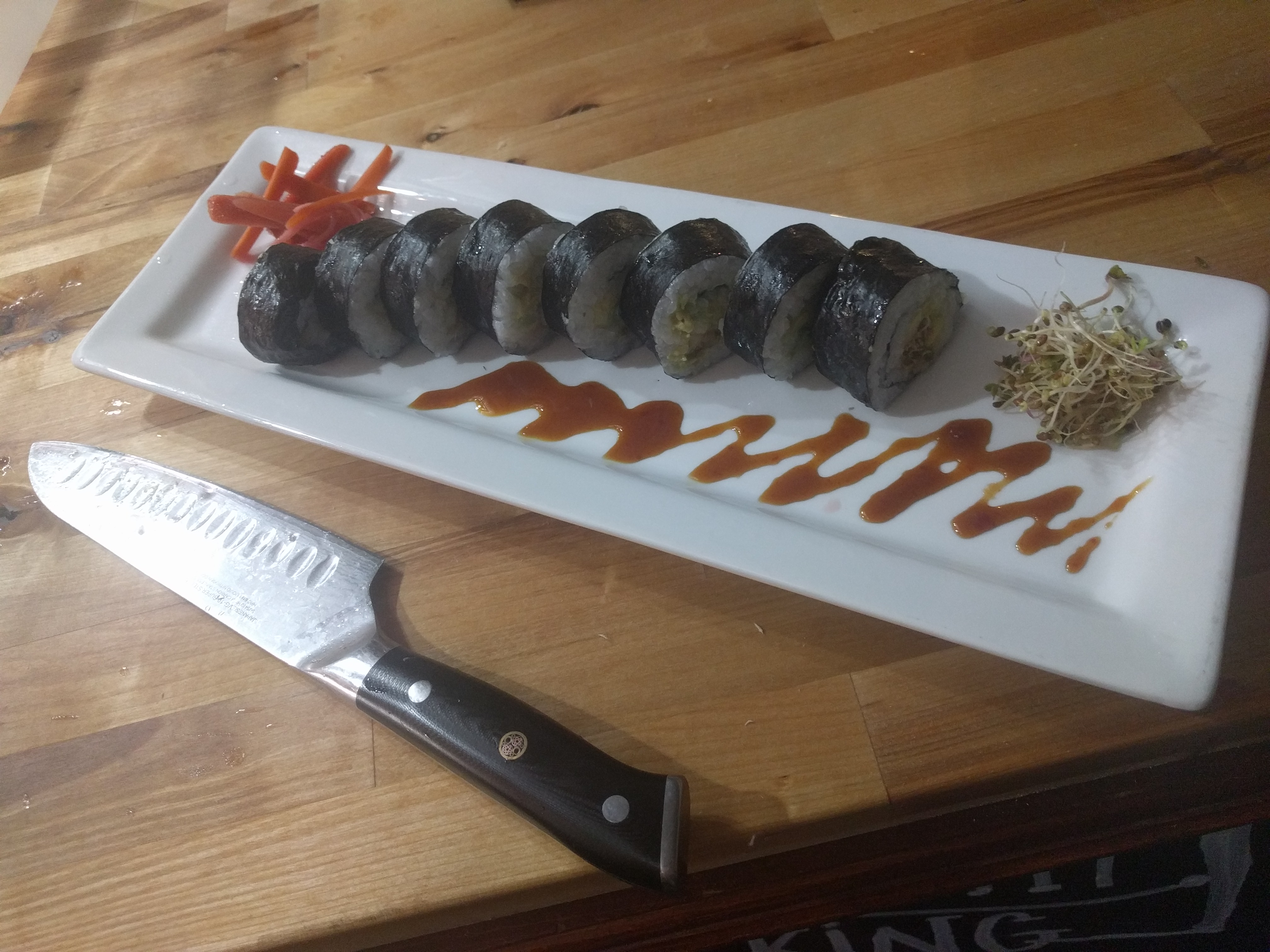 Realtime representation of the speed of Amazon deforestation, shown on a football pitch for scale -

The Americans believe so much in liberty that they fly 1000s of miles to bomb the shit out of my reach and lock their own people for smoking a plant.
Thank Odin not all in US are like that 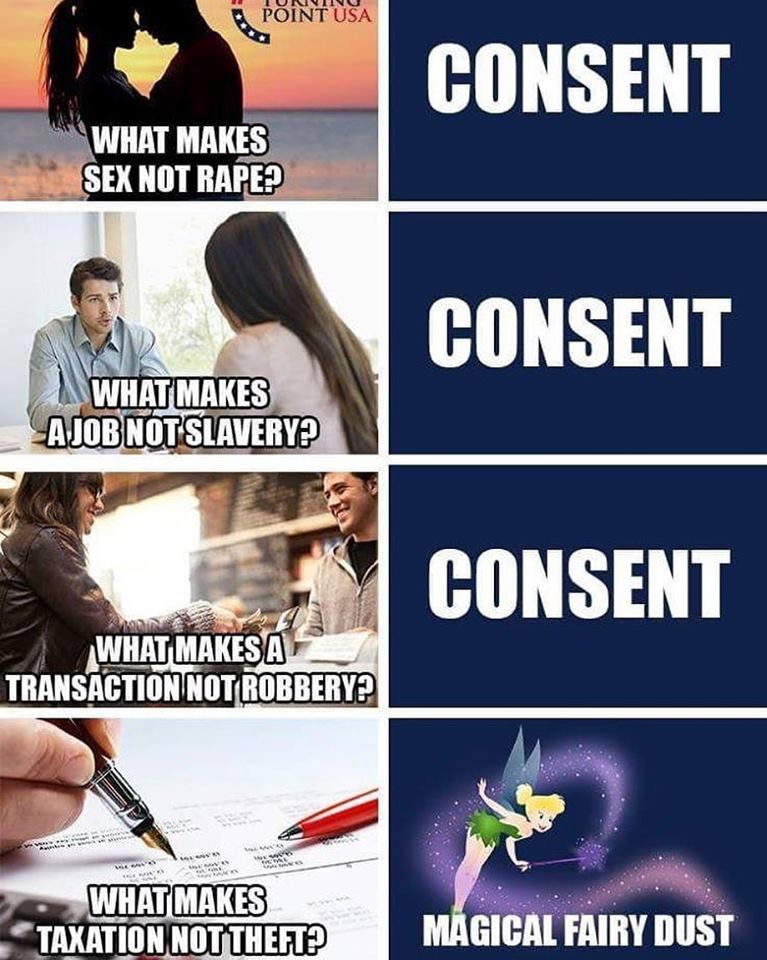 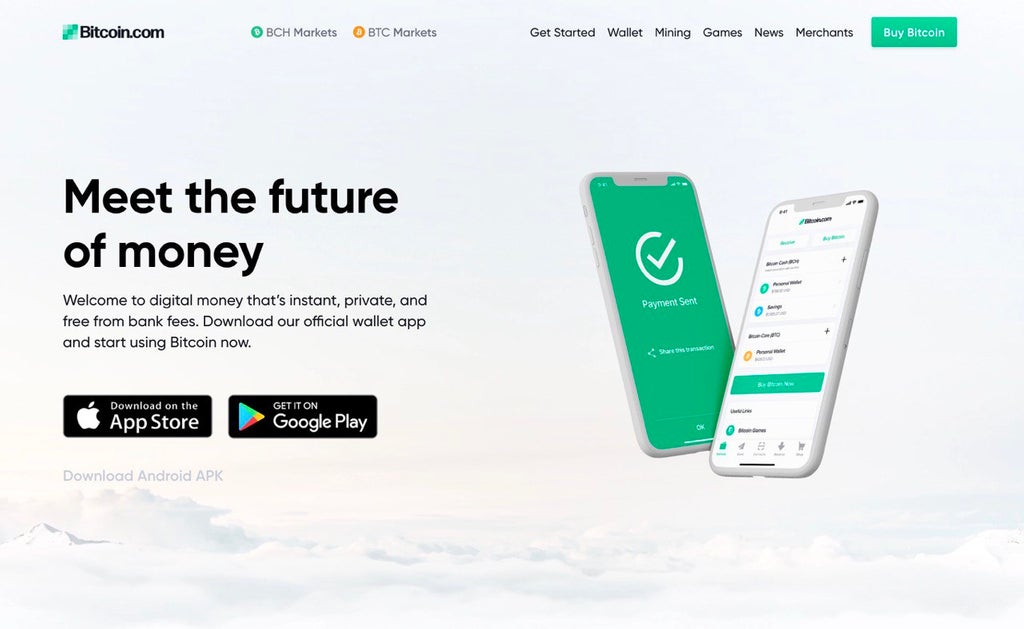 #Memo is the Twitter of the #blockchain.
But without the censorship and trolls who can shut down your account :-D 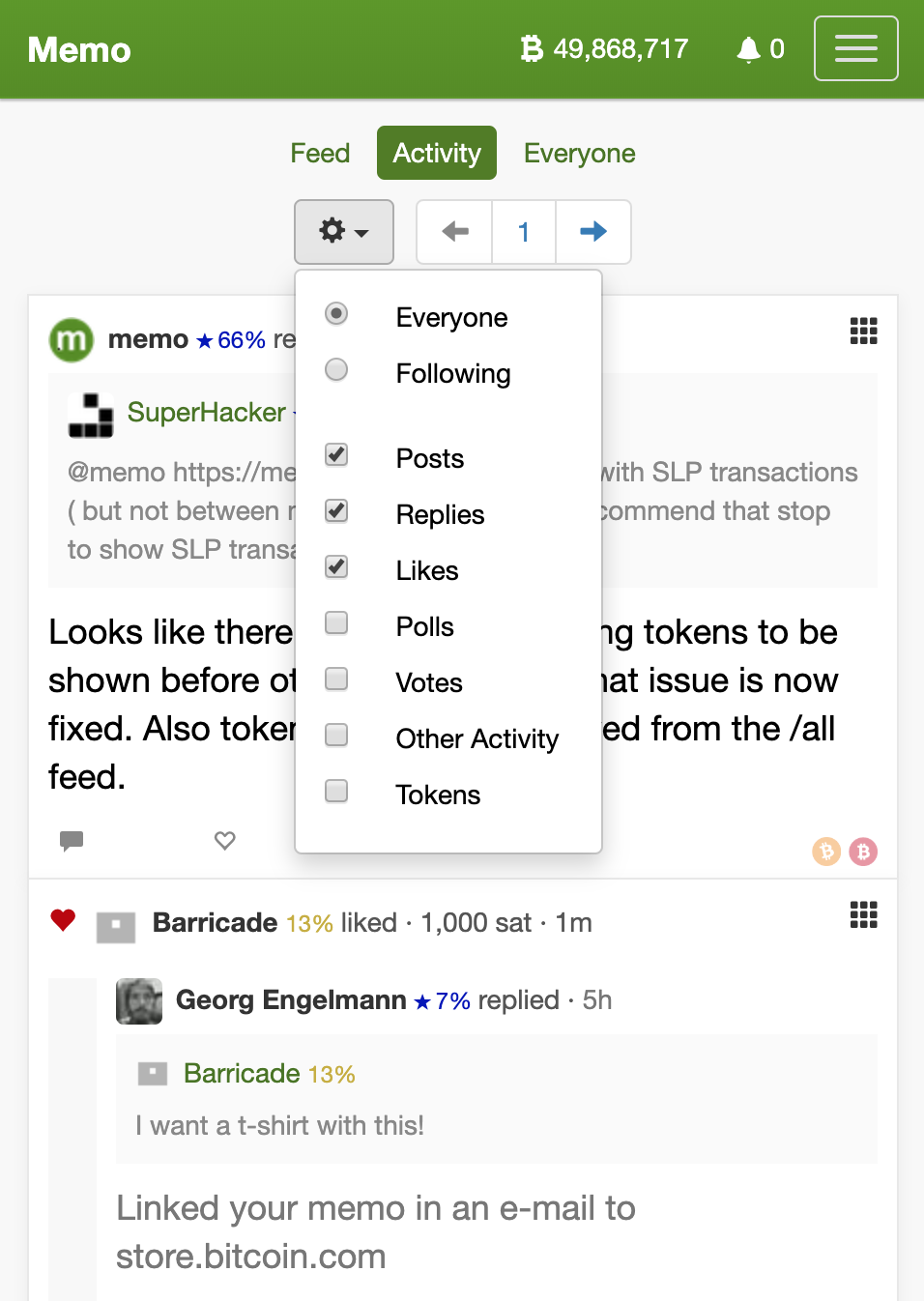 10k accounts and counting on local.bitcoin.com

How close do you think we'll get to the 800 BCH fundraising target for developers? If you don't know what I'm talking about go here: https://www.bitcoin.com/fundraise/ 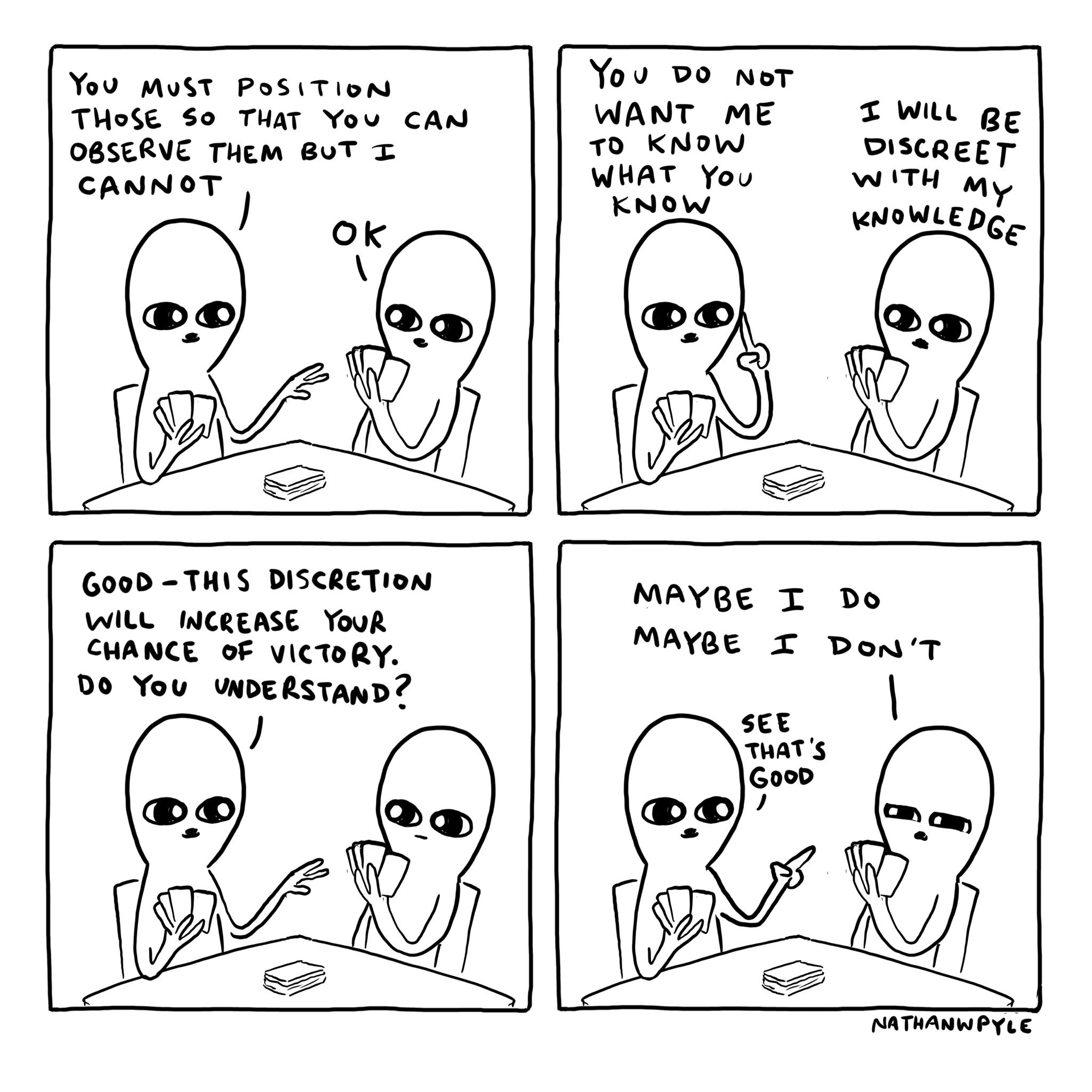 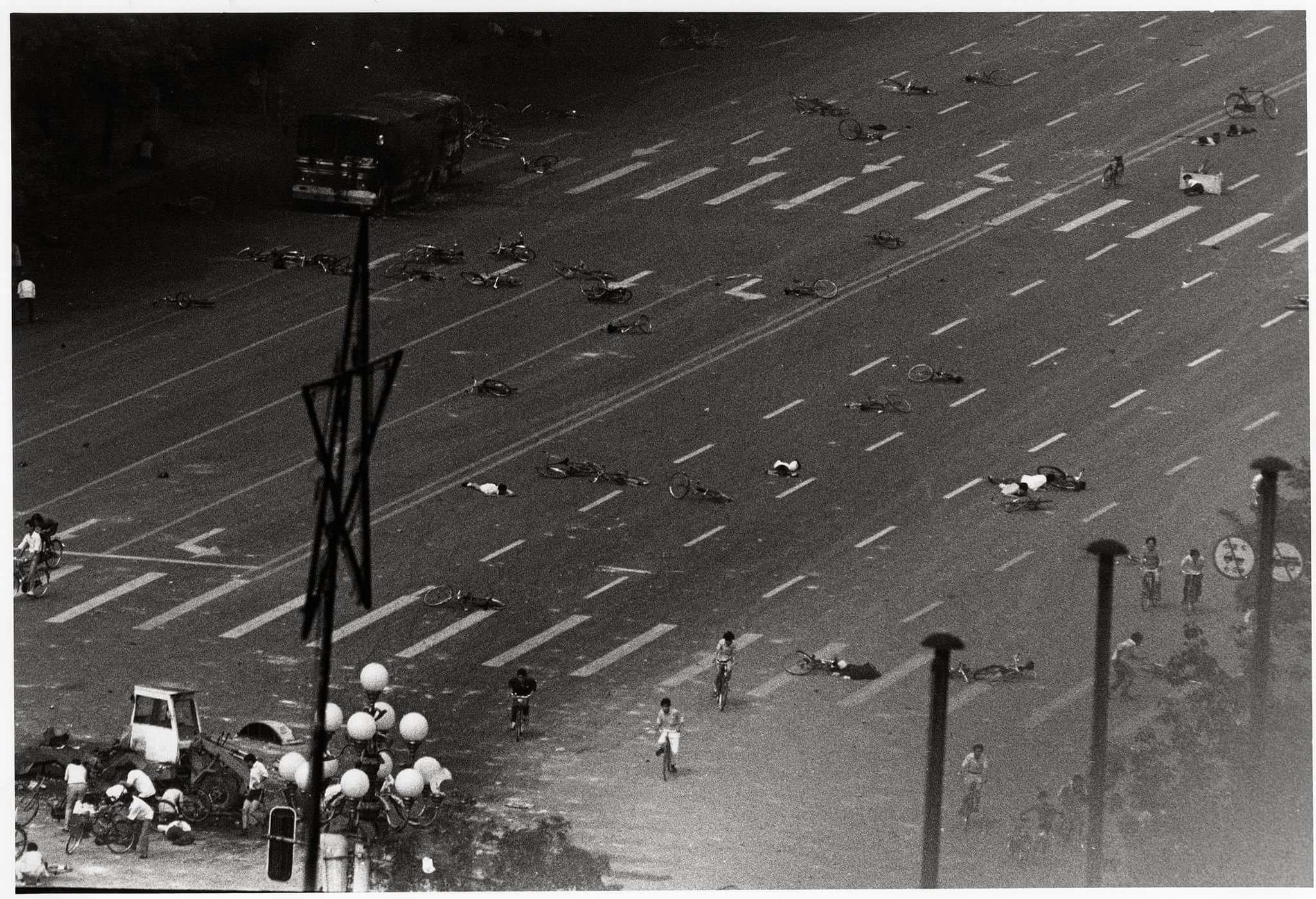 Don't let the victims' sacrifice be forgotten, they stood up for logic and basic human freedom, and had far less hope of making a change than us
15 29,699

We should all appreciate BCH and our freedoms a little more today, this was one of the most evil recent examples of state control 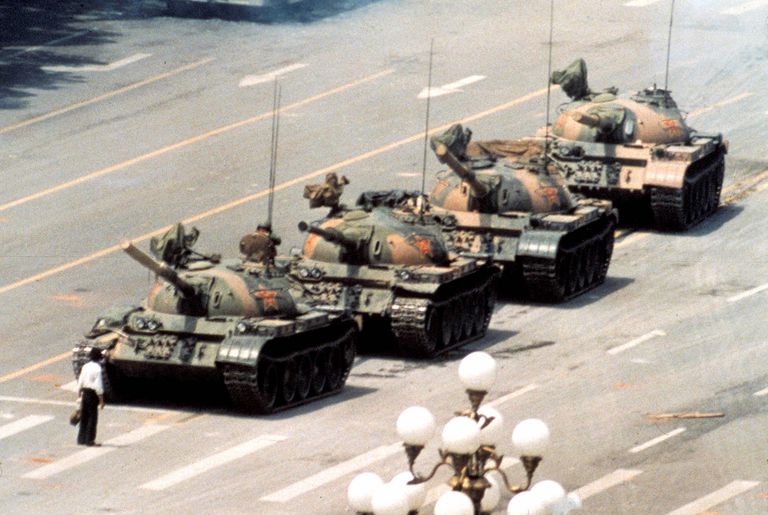 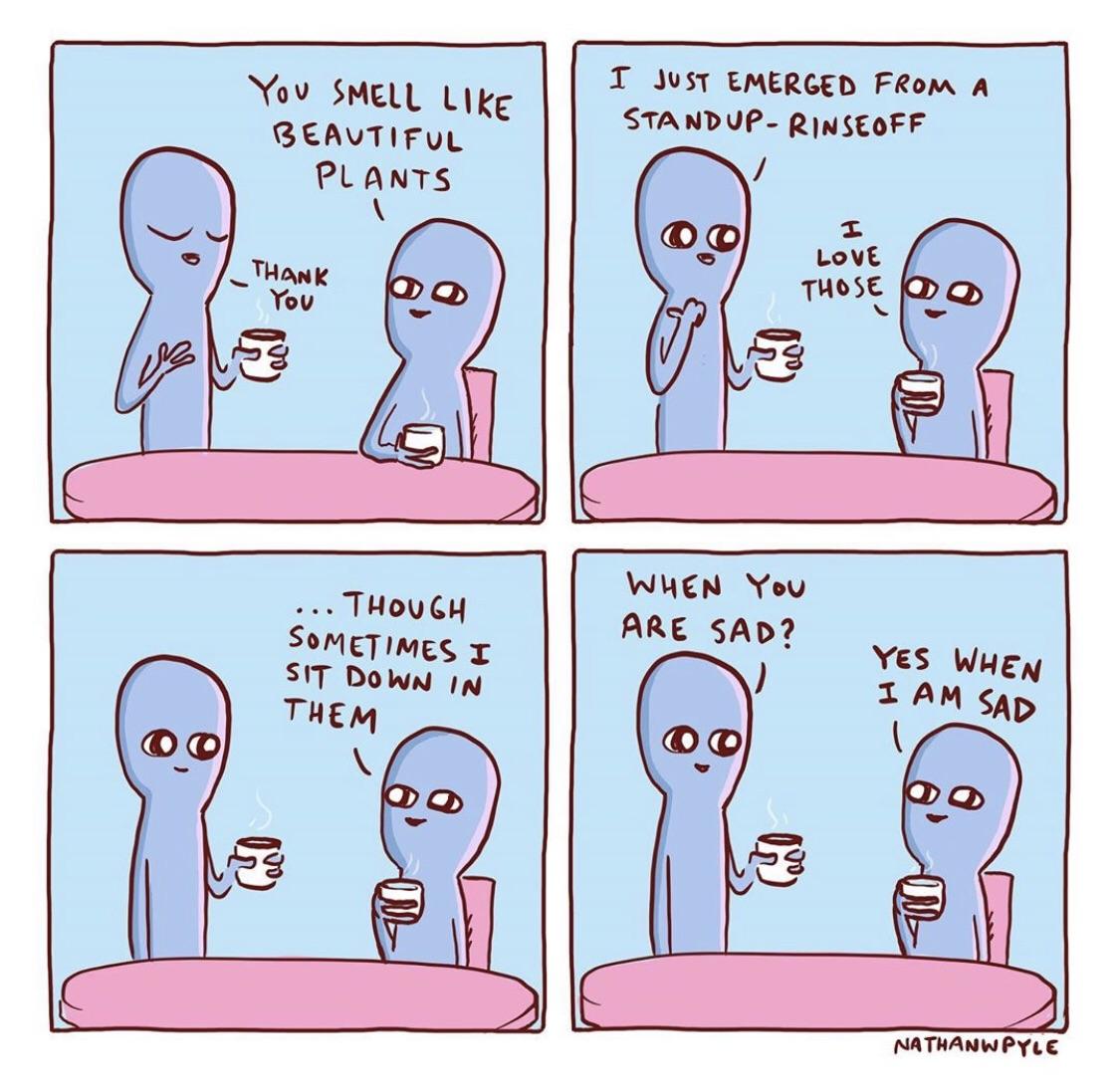 https://www.reddit.com/r/worldnews/comments/bua8k6/facebook_says_it_wont_remove_misleading_content/ep9eiyp/?context=3 trying to spread the word about Memo in every relevant conversation
4 / 11 9 11,653