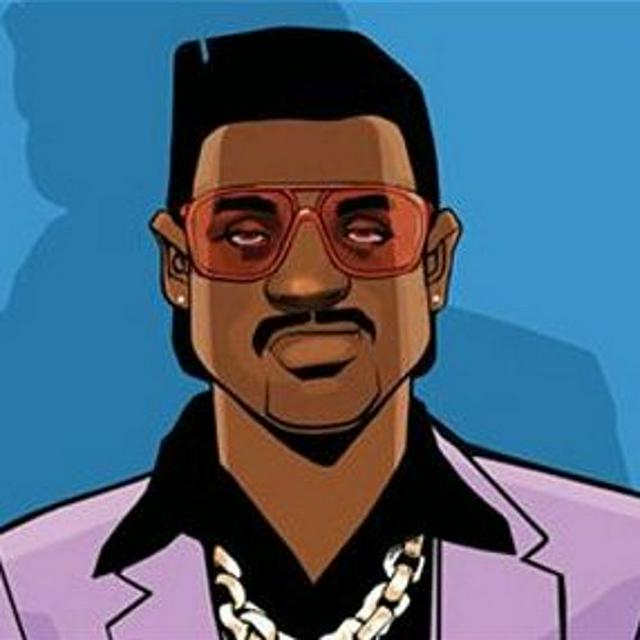 Been away for a while. NWC saw ATH that day tho. That was a good tip. Hope you have benefited. Now my KuCoin tip is $LYXe. It will bring more than 20% within 10 days.

TFUEL, PNT and BNB all were rockets! Now my new recommendation is: #CHZ (RoI min 10%) This is a soccer coin and partner to many big clubs. Before new seasons, new partnerships will come!

Liberty Prime
This is a bit of a tangent, but did you see the creation event of ZEC where a tech illiterate journalist managed to get their own private mobile phone hacked in the process? Comedic.
Imo, no coin is "investment". Never going to be like Apple stock. It is as risky as playing leveraged stock and 99.9% of the coins are shitcoins. I only take profit and leave.
1

If they are acting or speaking on behalf of the state, they can not discriminate the taxpayers. In their private life they may be racists but still it will cause doubts.
1

I also recommend you to start accumulate #ZEC. Its halving in November. It is very easy & safe money to make. After halving, RoI will be no less than 35-40% if you start accumulating today.
1 / 3 3
1

Hey guys! I have been making gains from coin trading and I will share my investments with you here.

Unpopular opinion: I think ordinary people should have rights to be a racist while state officials and people who represent the state shall not be racist
1

Liberty Prime
I don't know if you are new to memo or if you were active back when there were long chat discussions in the Capitalism topic, it was Flat-Earth Economics Strong Emotion Edition.
No I meant the image you have produced with enormous effort lol
1

Liberty Prime
I don't think it is Sarcasm, I know it is sarcasm, here is the proof and explanation

That is one of the sweetest things ever been made for me lol.

Btw I did not login to memo yesterday so I am just seeing this debate now. Meaning I would answer him if I saw his reply
2 / 3

Liberty Prime
That looks surprisingly modern, change the wheels for robot dog legs and it basically looks like spot from Boston Dynamics. 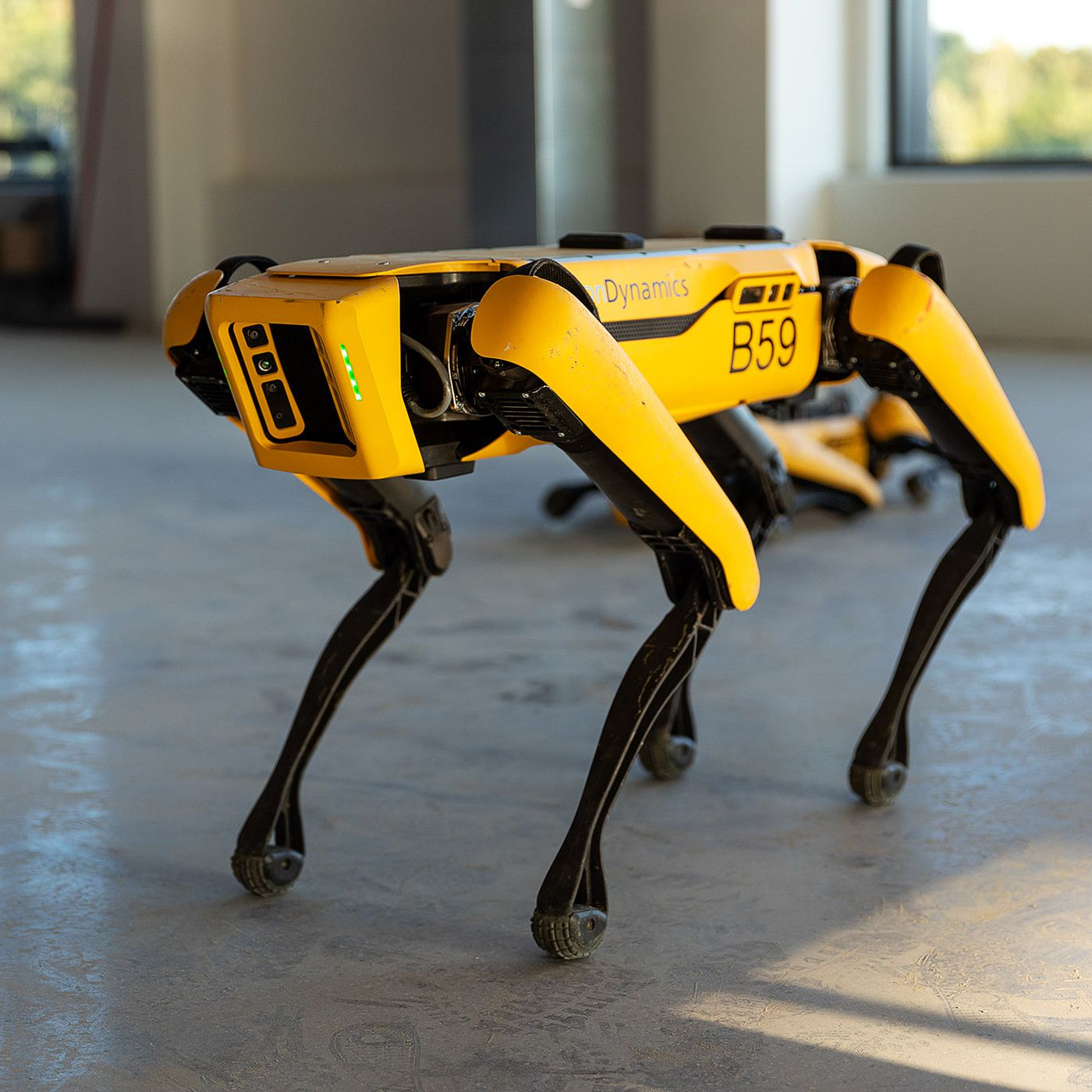 It looks also like a motorized gameboy color imho, but the idea of foldable scooters in 80's is really interesting
1 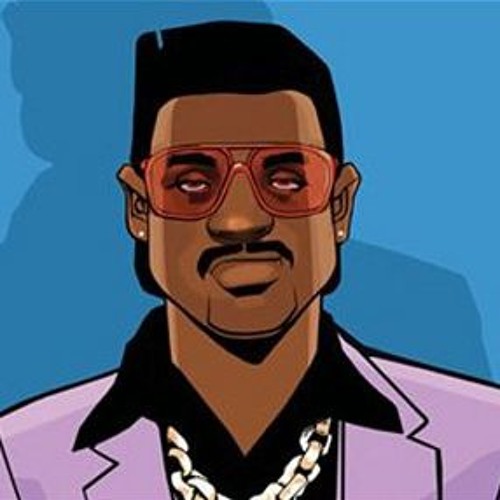