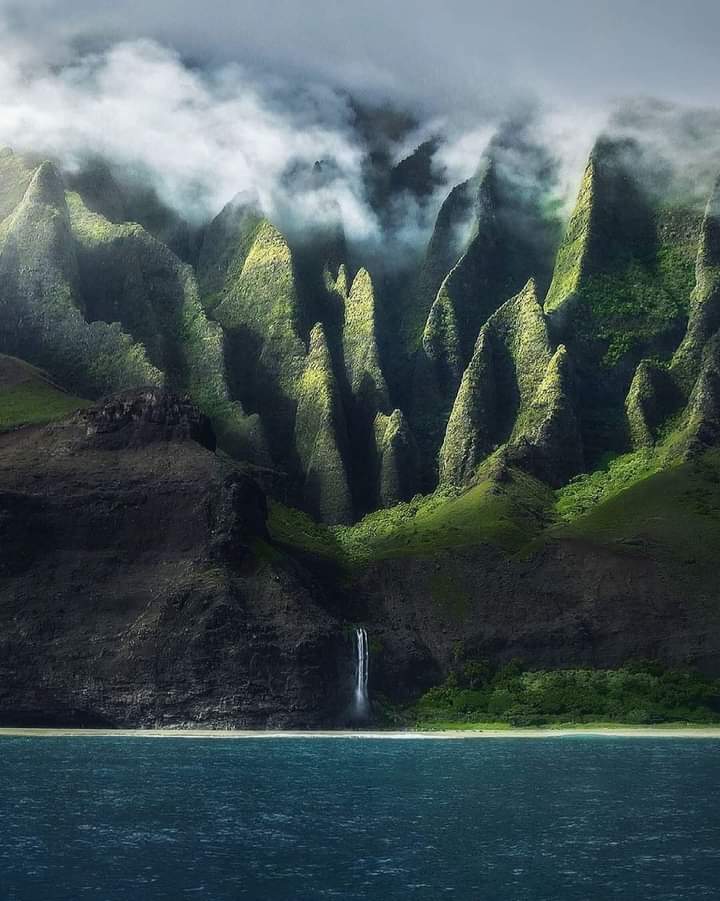 White men are people too
... As opposed to "build back more centralized" which seems to be the plan. Or is this whole war just a play for the gallery, and russkies have no intention of doing harm to elites?
In a war, i think its always the middle class who loses the most - the sanctions will not break the super rich, just because they cant access 2 billion from their 5b wealth.
1 1 19,000

AnarchoCapitalist is another person that spies on peoples browsing history.

This dumbass moron is colluding with a known gangstalker here. And just defended a spy and then accused me of spying after pretending to play stupid and not know what spying is.