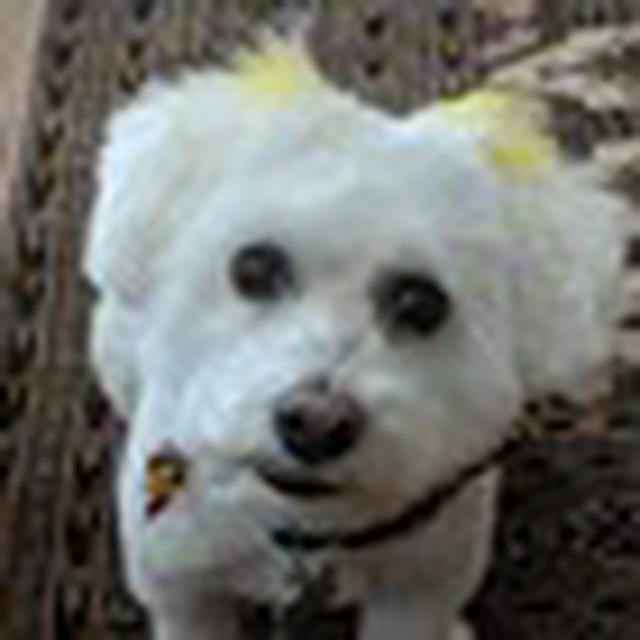 Georg Engelmann
What was your most worst decision in cryptocurrency? I paid 25 BTC to be a lifetime member of the Bitcoin Foundation ~7 years.
Buying a Blake 2b miner

Siacoin is a scam project, the only ASIC manufacturer for their new algorithm is owned by members of Nebulous, the core dev deam

Vidteks
Hey guys... just getting back in... I tried showing a few coworkers about SLP tokens and BCH ...man did they make me feel bad... very rude.. laughed at me and cryptocurrency all together :(:(:( I felt soooo sad
Don't feel bad, I knew some of these people before the last big crypto explosion. They'll be asking you for advice on how to get in pretty soon
3 2,155

Chris Troutner
Looking for someone willing to mine on testnet. There are about 61K orphaned txs that need rescuing. I can write a script to do it, but need to connect my node directly to a mining node. #dailymemo #bitcoincash
I've got an S15 I can switch over for a while, never messed around with testnet though. I'd be happy to assist if you let me know how to set it up
1 3
1
11,000

Hibuddha
I would think that all of the fried hard drives would make it even more valuable. It only takes a few shielded miners/nodes to keep the network running. BCH, that is, BTC might die
Not saying that diversifying isn't the safest choice though, especially if you're investing in physical or base-level assets

https://www.independent.co.uk/news/uk/politics/philip-lee-tory-lib-dem-defection-boris-johnson-majority-brexit-commons-a9090356.html been watching UK parliament on Twitch all day lol

I would think that all of the fried hard drives would make it even more valuable. It only takes a few shielded miners/nodes to keep the network running.

Sent you some MIS to rebuild your token collection, it isn't showing that any were burned recently though. You might be able to get yours back once the bitcoin.com wallet enables slp tokens
1 / 2

BMT322
Bruh! Thanks! When I got these, I thought they’d be a usecase for soup at your restaurant or something.
Lol they're eventually planned to be accepted instead of BCH for dispensing dog treats on my puppy stream, been doing some airdrops to gain attention for the dividend tool
1

Vidteks
the first 200 ⛏Collier Coin sold will trigger bi-weekly airdrops!
You should post here whenever you're sending one out! I'll tip you some MIS
1

It looks like the MIS tokens up for sale that were canceled by the error were burned, was this fixed?
1

Thank you Cain!! After his, there have now been 3 airdrops to MIS token holders so far, equaling 0.23 BCH in total. To celebrate, I will be sending more MIS to anyone who announces an airdrop here
1 / 8 2
1
1,118

sup
none for sale
Listed more, the 0.2BCH airdrop has already taken place though. Other users have started performing airdrops on it, so I'll probably start just tipping MIS to big Memo/BCH contributors
1 10,000

BCH sent! Only noticed one small error during the process, seems it doesn't properly display the number of SLP balances - 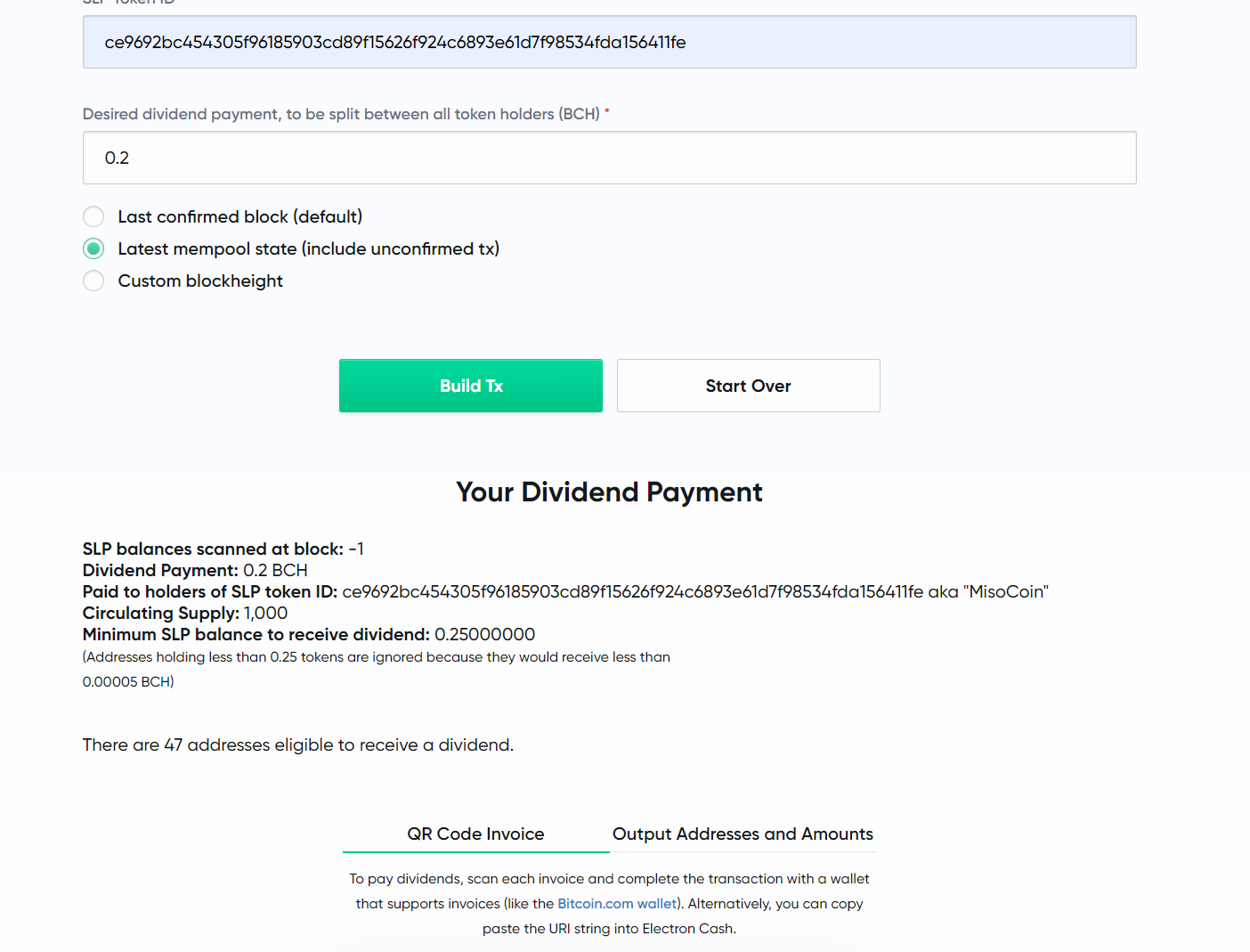 Bitcoin.com tool was just released, about to send out the second MIS airdrop. Grab them from the market now if you want some!
2 / 3 2
1
555

Calm_down_stupid
Did you get the .com dividend thing or did you have to send those manually ? And if you did, didyou have to convert the SLP address to send BCH ? A lot of work !!!
Manually, I used the format that it showed in the video and calculated the sats for the payouts by hand, then sent to the address on users' profile page. It was actually pretty easy

Calm_down_stupid
Would I have received a notification if it worked ??
No, I think it should just be added to your wallet. You can look for the transaction on a block explorer though
3 / 6

Calm_down_stupid
If you have say 1🦖token listed for sale and then you tip 1🦖 it seems it cancels the sale. If you have 2🦖 for sale and tip 1🦖 it's fine. From my experience anyway :-)
That would make sense, I was tipping it in the same increments of the sales that were canceled. Have some MIS!

Nyiam
Dividend to token holders in action through MIS