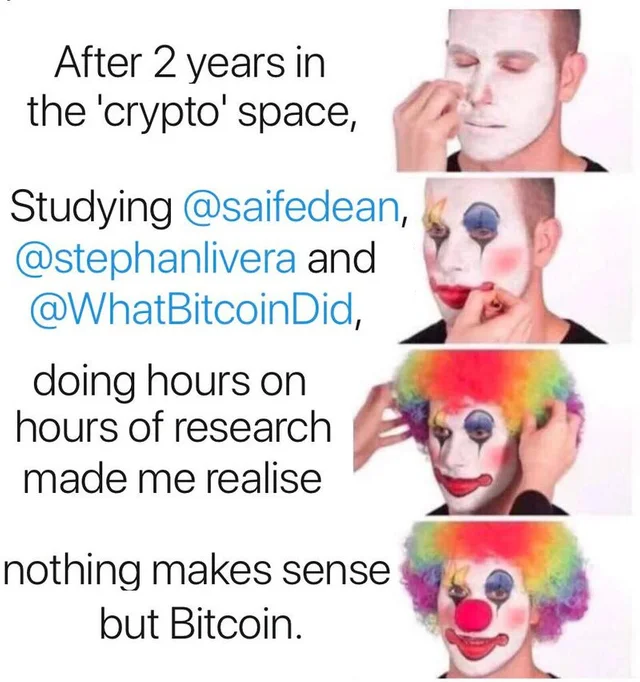 Good to see Roger giving an update on the fundraiser, including that apparently, bitcoin.com transferred the funds intended for the ABC project already.

I support BCH because I believe in the possibility of real change. I want to witness in my lifetime a world where every individual matters, where people don't start off disadvantaged. #dailymemo
14
4
22,225

Have you played with the SLP dividend creator yet?

The @Bitcoin Twitter account has deleted dozens of older tweets where BCH was mentioned. Many believe this is aimed to revamp the company, which just announced it will be launching a new P2P cryptocurrency exchange.
1 26