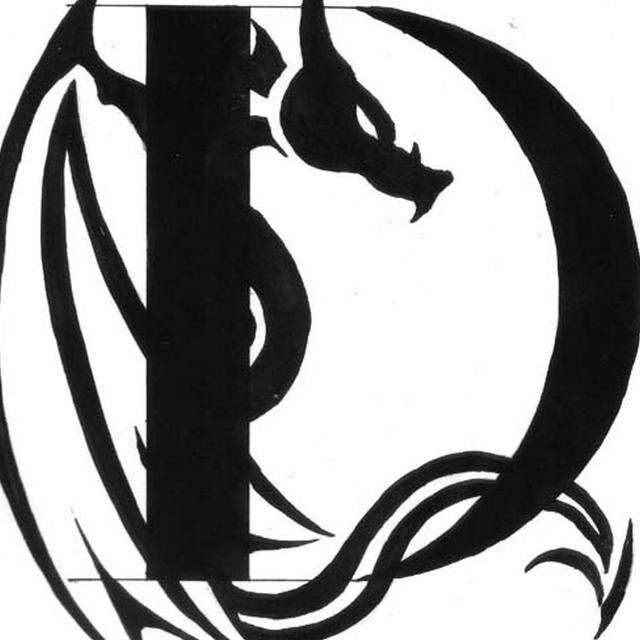 "If man chooses oblivion, he can go right on leaving his fate to his political leaders. If he chooses Utopia, he must initiate an enormous education program - immediately, if not sooner."
-R. Buckminster Fuller

H.Forgemaster
Not true, importing a whole bunch of low-IQ savages from a different continent that have no sense of personal boundaries or the willingness to assimilate with their native culture suck
You are the one making the positive assertion. Let's see the data.
1

Just as we all have confirmation biases we work to eliminate, but never can fully. Just like we all have prejudices that we try to tame.

Tribalism is a superset of the Racism that many of us try so hard to quell.

Solar Phasing 1Dr7om
Totally, it was the game for! :0)
Yep. Seeing my buddy's insane FPS+resolution is why I splurged on my first graphics card back in the day

H.Forgemaster
Doomed to fail. You only accept autonomy to an extent; our species, without fail, has a instinctual inclination to form hierarchies and be led.
Choosing a leader != Accepting a monopoly on the use of force, to coerce your neighbors into adopting your personal values.

Dragon-Sided D
"A multiethnic society is necessarily antidemocratic" ? Ah, Artistotle, yeah he's an original Statist. Also his opinions were necessarily ignorant of the following 2,000 years' history
Just look at ethnically homogenous/isolationist/monoculture societies of the past 500 years vs diverse/cosmopolitan/inclusive ones. The former die out quickly; the latter are resilient
1 / 3 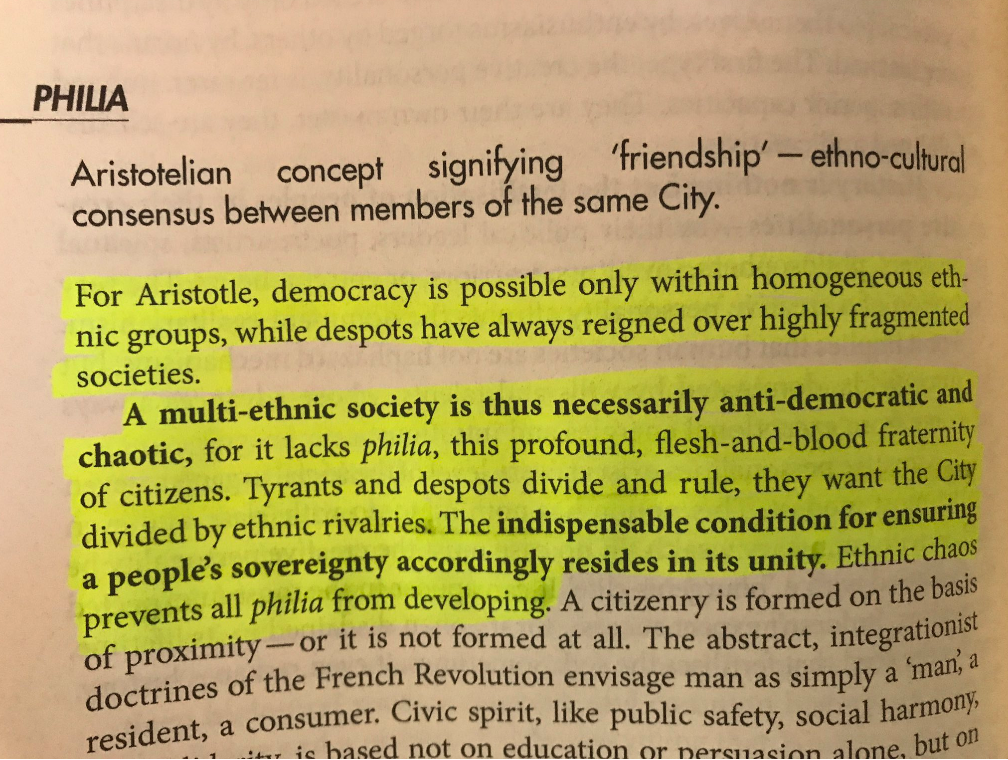 n00b 1EGCPo
'Sail on, oh ship of state, Sail on, oh union strong and great'. Anyway, I think a ship is a misleading analogy for a modern country (maybe it works better for ancient city states).
My point is that many sophist arguments seem very based if you accept their premise/analogy. You have to reject the premise to see the flaws.
1 / 4 1 1,024 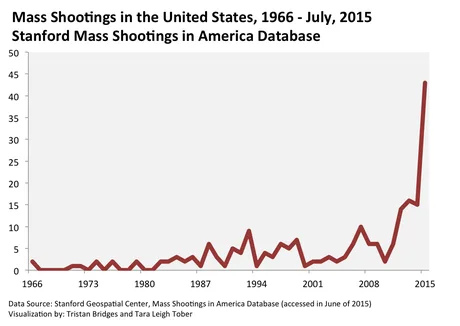 You morons will not even tell me why you are spying on me
America has hundreds of millions of people, and many of them a breeding out of control. Especially the ones who should NOT BE REPRODUCING.

So... as I see it, these are rookie numbers

Gutiman18 1Kq5hx
Happy Thanksgiving to My American Friends 🦃
Looking forward to celebrating soon... as soon as I get the damn database patched
2
1
13,333 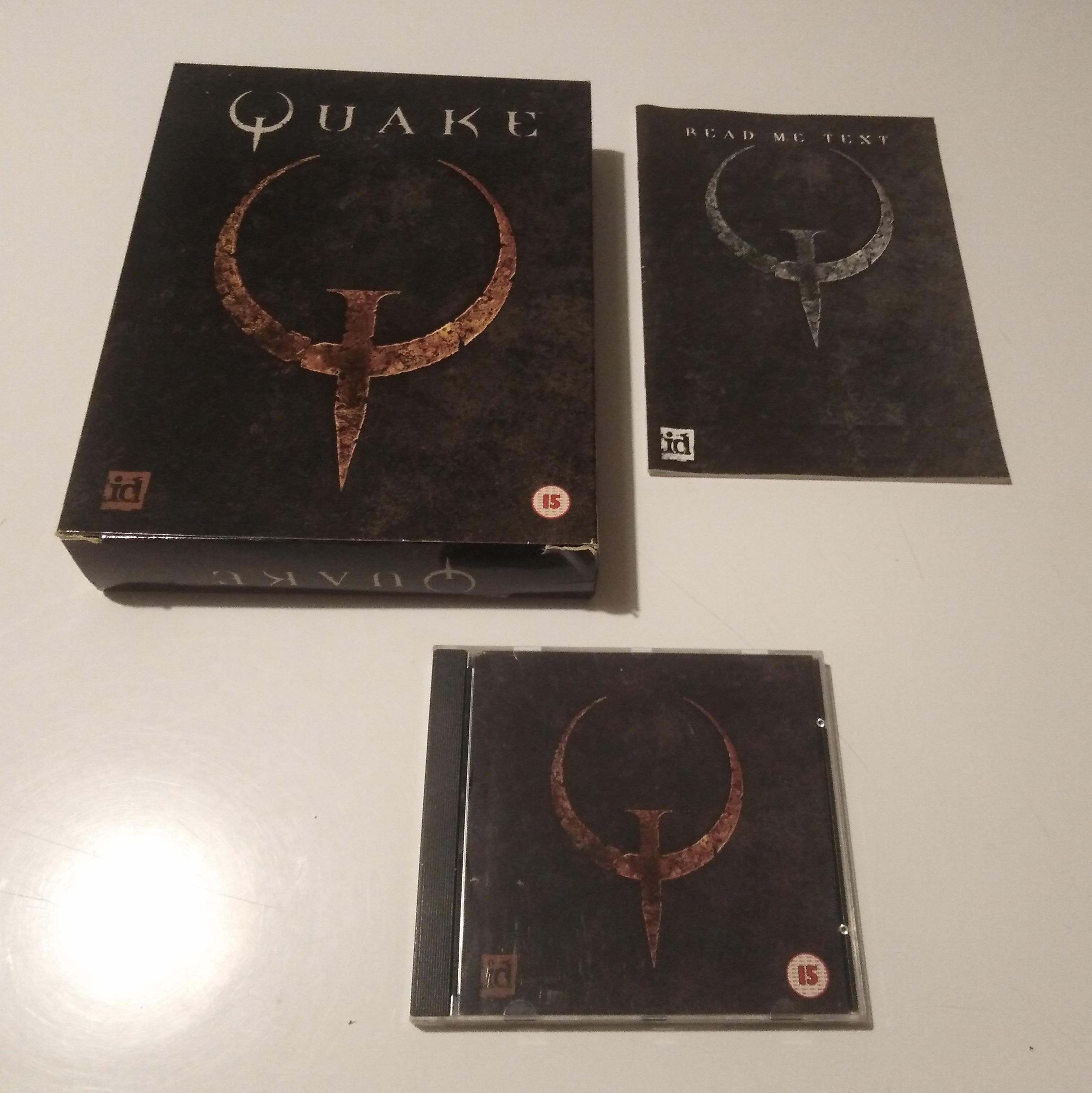 Anon
Quite possible I'm confused myself a lot LOL
Maybe you should take a tiny dose of humility and start learning about the real world before you spout uninformed, childish opinions
1

H.Forgemaster
Did anyone send you a birthday gift? Reach out to me via Discord when you have a moment. I'll see about putting a little something to celebrate.
Discord? Fuck you I don't like being surveilled by spyware
1

H.Forgemaster
How's it going, memo?
Decentralized and public, my man
1

Dragon-Sided D
You clearly have never studied thermodynamics. Also, I think you're confusing it with "conservation of energy" Fun fact: according to general relativity, energy is *not* conserved
https://physics.stackexchange.com/a/2609

Anon
The laws of thermodynamics state that nothing can be created nor destroyed
You clearly have never studied thermodynamics. Also, I think you're confusing it with "conservation of energy"
Fun fact: according to general relativity, energy is *not* conserved
2 / 4

bregecko 1EXozW
They never considered that there is something going on consciously without the atoms even being there at all.
The point is that there is no ghost in the machine. The ghost *is* the machine. Your consciousness *is* the pattern of neural firings in your head. And those patterns are 100% physical
1 / 3