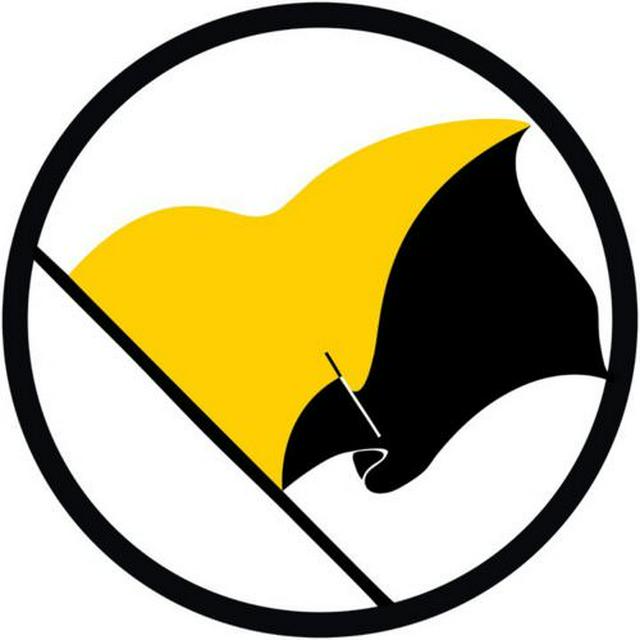 Why Cuomo's Offer to Bail Out Daily News is a Bad Idea
https://www.yours.org/content/why-cuomo-s-offer-to-bail-out-daily-news-is-a-bad-idea-0471ff70e231

Western Union is Catching Up While Bitcoin Core is Slowing Down.
https://www.yours.org/content/western-union-is-catching-up-while-bitcoin-core-is-slowing-down-f689cfdda23b

Competition must exists, communist in my country eliminated all competition from the market, leaving just only national products, but people wants to be part of globalization.
5 13,052

But comrade, competition is the opiate of the masses! /s

Any collective attempting to drive up the value of labor would instantly be undermined by a non-member.

If membership was voluntary, Unions wouldn't really be effective. Which is probably a good thing.

It's time for Ledger to finally add CashAddr support:
https://www.yours.org/content/it-s-time-for-ledger-to-add-cashaddr-support-23fbdf901623
1

I hope to be proven wrong, but Bitcoin Cash will never be fungible. Only systems like Monero do this. Fungibility is a serious threat to Bitcoin, that no one in the BCH community takes serious
2 / 60 10 14,146

minkaminka
You are starting a thread on fundamentals in the psychology of wealth-building. Gold is important as BTC is important because man has fear. Fears are subsided with a form of security.
To add to that, man holds a cash balance to prepare for uncertainty.
1 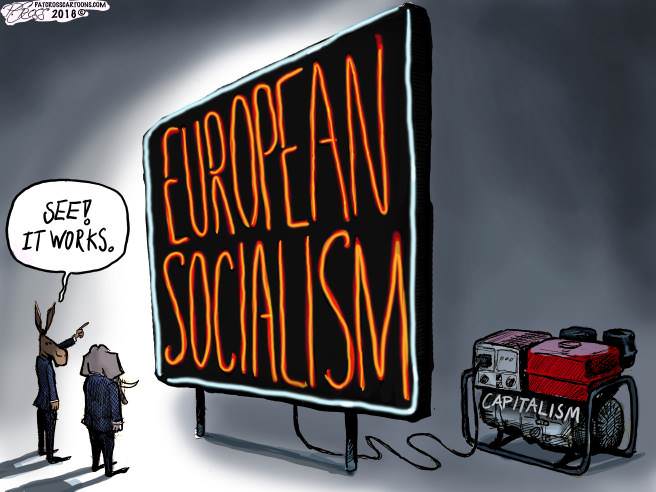 Love Bitcoin. Don't live in Bulgaria. Will move there if you want.

Liberty Prime
Have you tried carrying a full scale desktop to your local store, set it down, plug it in, connecting the cables, synchronize the node. It is a real hassle, BCH IOUs (Tabs) way easier.
I keep an all-in-one rigged to a car battery strapped on my back whenever I leave the house. A real man uses nothing less than a full node.
1 / 2 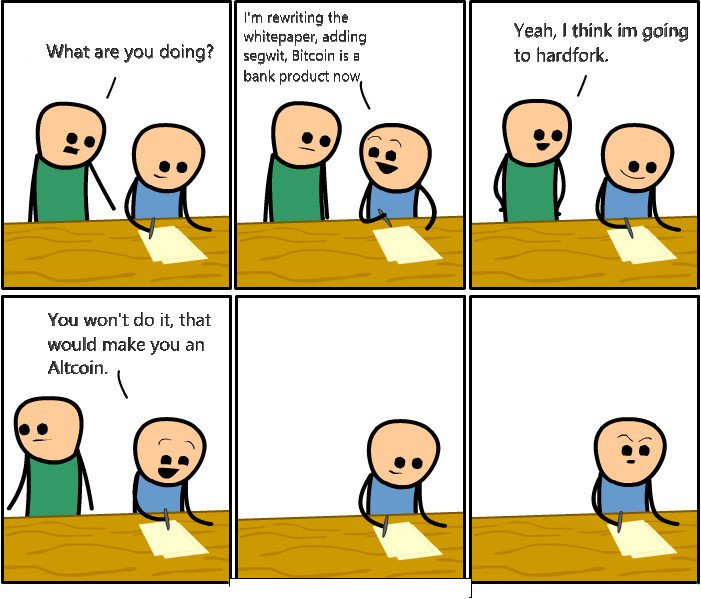 e🌱xx🌱tra
The reason banks could issue so much debt with fiat, gold, silver, salt, seashells is because paper IOUs are easier to use. BCH IOUs are not easier to use than BCH.
I tried explaining this to him earlier, but maybe you'll get through to him.
2 / 5 2 1,052

Money As Debt
Banker understand this. The single BTC can be re-loaned multiple times. John to charlie to mike then frank. 1 BTC passed hands in the loan but created 3 BTCs worth of Debt.
The reason banks could issue so much debt with fiat, gold, silver, salt, seashells is because paper IOUs are easier to use. BCH IOUs are not easier to use than BCH.
1 / 6 1 10,000

18ZRzCw5eJyVYn2p
I personally, think it's not a bad idea if it can be done.
I dont think anyone would use LN unless they had to. Best case scenario, LN sucks.
1 1 1,000