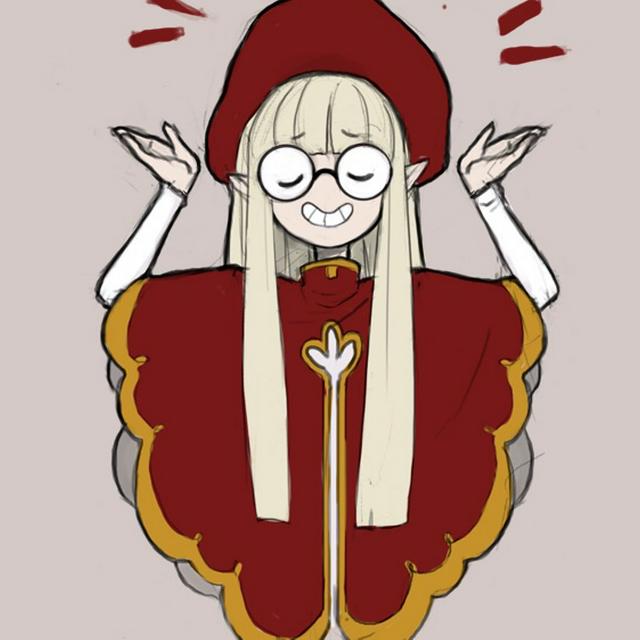 Currently taking any questions from the audience, but don’t expect answers while you’re breathing.

The greatest threat to humanness is culture
1 1
1

You can forget it, but it won’t forgive you.

⚡️Megability⚡️ 1CnbDk
And what does the quartz in the earth DO that’s useful?
Hardens the ploughshare, and weighs down the scale. What the clock divides, the earth multiplies.
1

I am so excitement in human race

There are no scratches on my windows, but I still haven’t seen him yet
1 1,234

I already made it all the way to work, but I forgot to leave the house first, so now I have to go all the way back and get me
1 1,234

The ninth gate is in Somalia, but they haven’t dug it up yet. Give them time. Quartz is tough stuff.
1 555

I went to Cleveland 164 1/2 days ago. Whole city was cursed. House of Blues was okay. Chipotle was fine. Hotel was unsettling. City was cursed.
1 555

The gates to hell are open, yet all remain locked. The third gate is beneath Cleveland.
1 555

A theme of decay

The Moon sets in the sun, and cools off again when it hits the tides.
1

Screaming into the void and hoping the answer is kinder than the question.
2
1
556 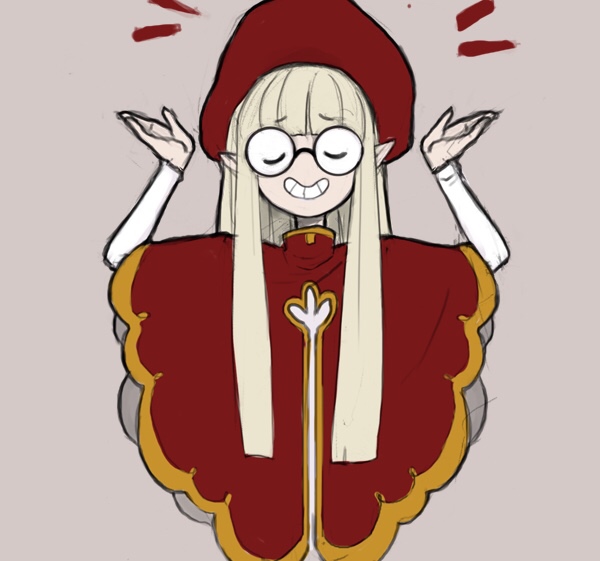