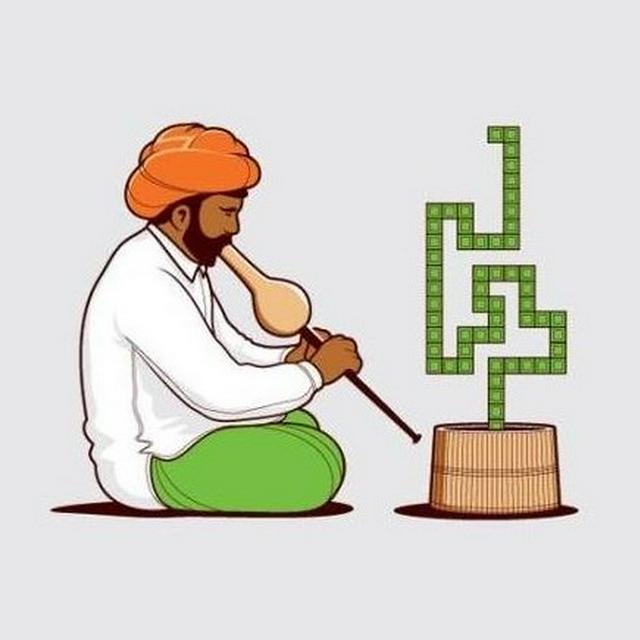 txBlaster2 now can add any quantity of nodes dinamically!
4 1,001

I added a lot of improvements in the last days. The main machine now is running with 8 cpus and 30GB, but we can add more if necessary.
9 6,233

anarchovegan
How? It can only die? All tx are forever immutable?
Lol this one was rhetorical
2 2,001

79b79aa8
all in all: is your memo legacy important enough for one of your sons to potentially have to go look it up in the dead chain repo?
I guess I'm just projecting. My father died when I was young so I've always wondered what he was like. If there had been a Memo then, and I knew he posted on it, I'd want to read it.
2 1,778

DarkSpace
Essentially a memo desktop+mobile web application as well as node software for people who want to host Memo nodes. User->Application->Memo Node->BCH node->Blockchain
Memo is designed to work with lite wallets. It doesn't exist yet but it shouldn't be difficult to create a desktop version of Memo that isn't too heavy.
1 4 3,001

John_Doe
I wish #memo will allow longer posts. If #matter.cash could do it why cant they?
Memo plans to add support for longer posts at some point.
1 / 3 5 1,547

During the HF I won't move my coins. Well, only the satoshis in my memo wallet. How will the fork affect memo?
3 2,001

BitcoinHoarder
If ABC loses because of their lack of competence (small blocks) and weak miners that can’t back them up with hashpower (Jihan has NOT said he would), let the best team win.
Just met with some Tokyo BCH folks and we were trying to war game the fork. We don't think Jihan will pull much hashpower from BTC because he won't risk killing the golden goose.
2 / 4 5 1,001

Come to think of it, BCH heading to larger and larger blocks fast is a security measure. BTC miners may have the right SHA256 hash, but not the large block software.
4 1,001

79b79aa8
never! looks really difficult. i should try it though.
It's one of those minutes to learn - lifetime to master games. Can't recommend it enough. It's a total blast once you get the basics down.
1 1,001

79b79aa8
this was exactly the plan but can't even get past sharing the pubkey (we're only in touch via memo). the point is not to make it foolproof, but to alleviate the bot writer's risk.
In that case, your only option is to share the extended key as you did (which is not ideal). But going forward, you might want to find a secure way to share it 👍
1 1,001

79b79aa8
how then to create a multisig among parties essentially unknown to each other?
Share the public key, not the extended public key. How did you generate the address?
1 / 8 1 1,001

BitcoinHoarder
@esthon @ 79b79aa8, here is my public key for 2 of 3 wallet. xpub661MyMwAqRbcEepZqJvJN8C1WyJ1C9YPpP85SMiPT7APimwYJ2f2r81eg7AYLG5H8rmuw64xYfZf8atuPtnHZPyxnXwjhvzkZi88D3tYf36
Be careful sharing your extended public key. If a child private key leaks someone can derive the parent extended private key.
1 / 10 2 1,001

“The nature of Bitcoin is such that once version 0.1 was released, the core design was set in stone for the rest of its lifetime.”

Septmike
I know I know. These pharma's are in cahoots with the Government in one large freakin scam. LMAO. Conspiracy Theorist all the way. Moron.
In cahoots is not the proper nomenclature dude. We say "regulatory capture".
4 / 89 1 1,001