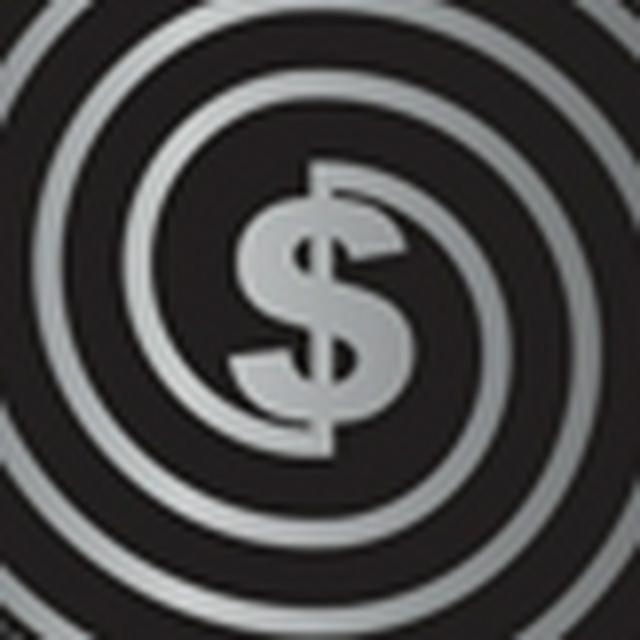 https://www.coindesk.com/bitcoinacks-bitcoin-development-pay-coders?utm_source=newsletters&utm_medium=blockchainbites&utm_campaign=&clid=00Q1I00000LtKHaUAN I would love a team

thoughts are that Governments and Fiat Script- are going to have to remain competitive- Energy goes where Attention flows- money is energy, follows path of least resistance-

As communities shift from the monolithic Web 2.0 to the decentralized protocols of Web 3.0, it raises the question:what is the optimal balance between cooperation competition?

Now the pervasive narrative is that our attention, our data and democracies around the world were a dear price to pay for the explosive growth of digital advertising.

Informally, a zero-sum game is a competition where one player’s gain is the other player’s loss. In contrast, a positive sum game is thought of as a win-win situation.

Thought process- Why not just send everyone on the planet a 1000 a month to sell for what ever token or digital asset is more valuable in their geo-local- a global stable coin?

At any given time on the internet, more than four billion people have the ability to collaborate or compete with one another.social networks, memes, like a psychedelic fractal.

"example, perhaps your business needs a specific API feature, rather than asking for favors or hiring full-time contributors, it’s more convenient to put a bounty on it,”

Jah be watching over I - in my imagination my minted GTU-GLOBAL Trade Unit has help you with something? Anyone who wants to give me feedback, constructive criticism, feel free.

“It isn’t about fractionalizing the current system, is creating new financial opportunities that work at the level of emerging markets where even a single dollar matters.

largest tokenization to date, RedSwan is demonstrating fractional ownership on the blockchain.Tokenizing opens up their assets to a much wider pool of investors,more liquidity.
1 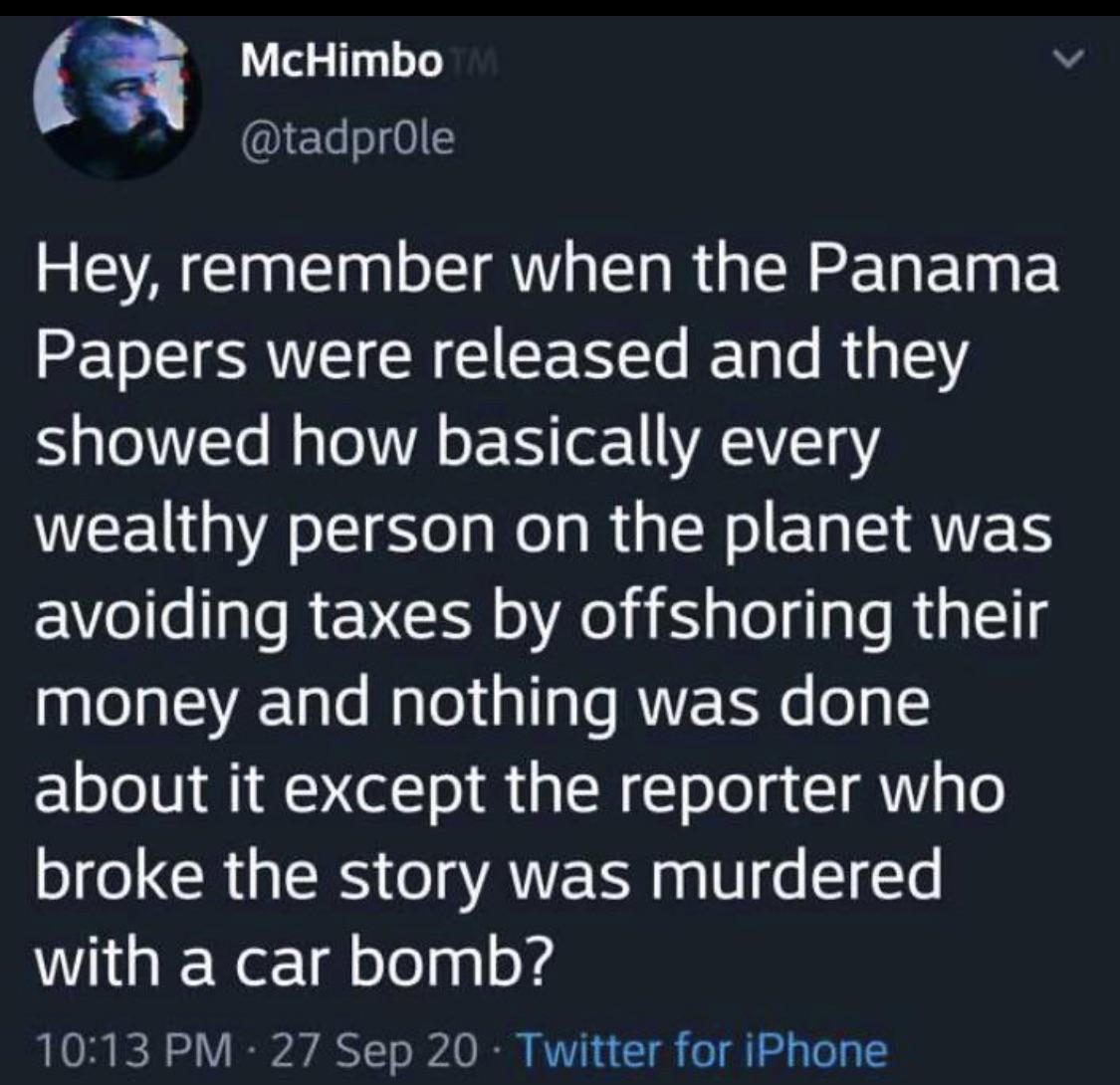 however, be transferred from one location to another and converted to and from other forms of energy. Corpos Crypto "The Thanksgiving turkey, just a whole lot hotter" nov 2020

The First Law of Thermodynamics states that heat is a form of energy, and thermodynamic processes are therefore subject to the principle of conservation of energy.