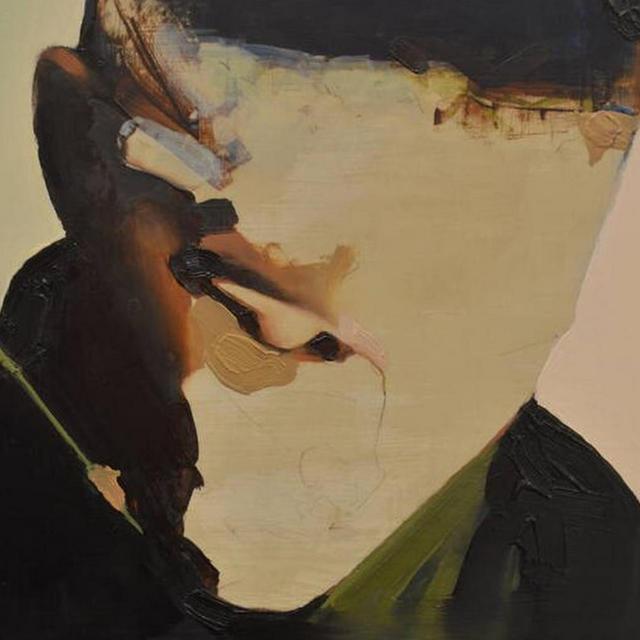 Writer and supporter of Bitcoin Cash who wants to help make the world a better place.

lugaxker
I am amazed that so many people still think miners are in charge of the protocol. I don't know why this myth still exists. The very fact that BTC is "Bitcoin" today proves that they are not.
Users, miners, and devs are all in charge. That's how I see it. Is that what you mean?
1 / 4

Septmike
I don't think this would be a new coin split though. I think one side would just die off. I really don't think it will be a big deal either way in the long run.
Hope you're right.

lugaxker
There will be a split. There are enough (good) people on both sides to cause a significant split.
Sad to see you supporting this plan, but it is your choice like you said.
2 / 5 2 10,000

lugaxker
Sad to see you supporting this plan, but it is your choice like you said.
I would prefer the community stay together. I am still hopeful that something will save us from a split. But maybe it's hopeless.
1 / 2 1 999 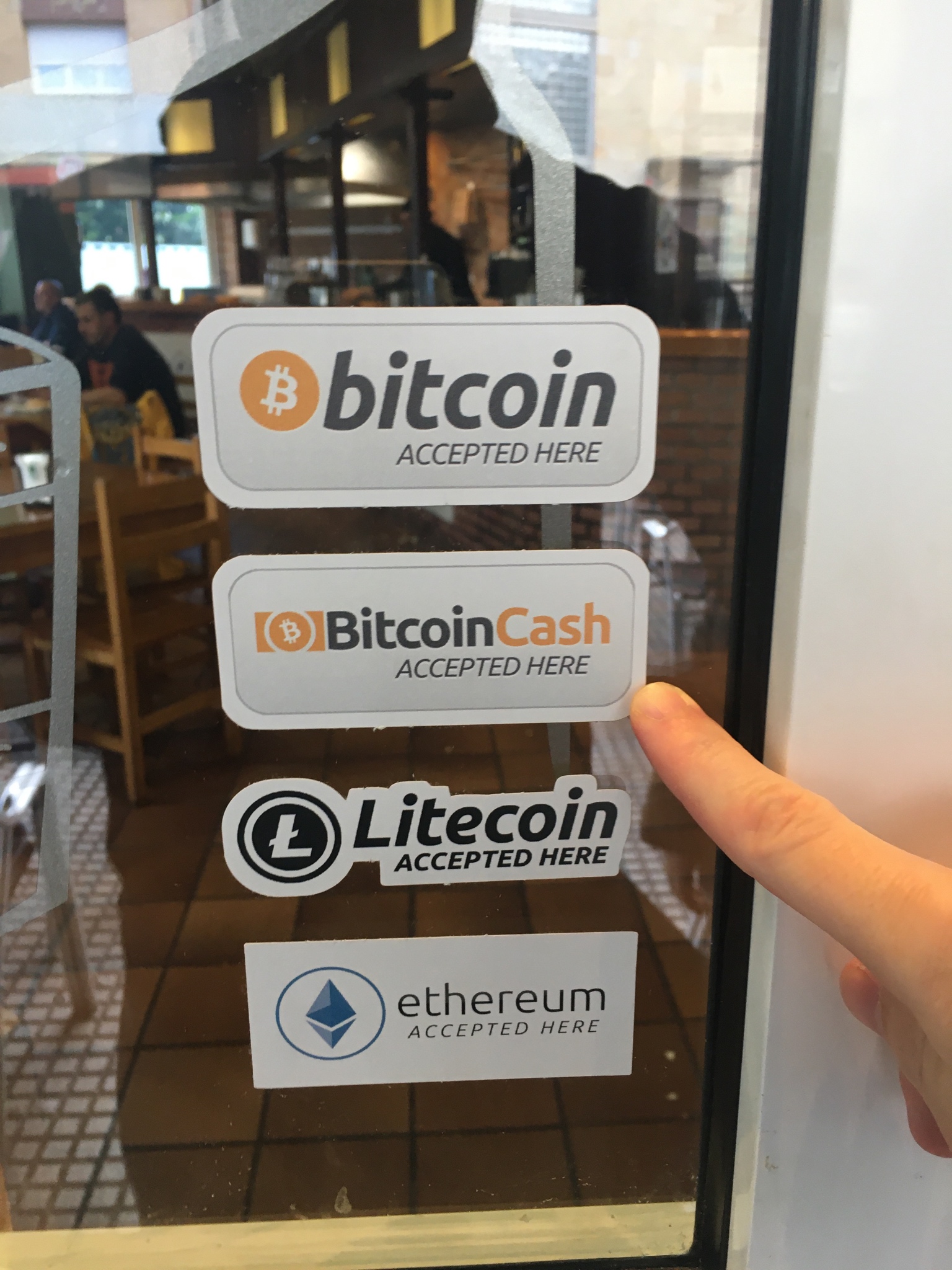 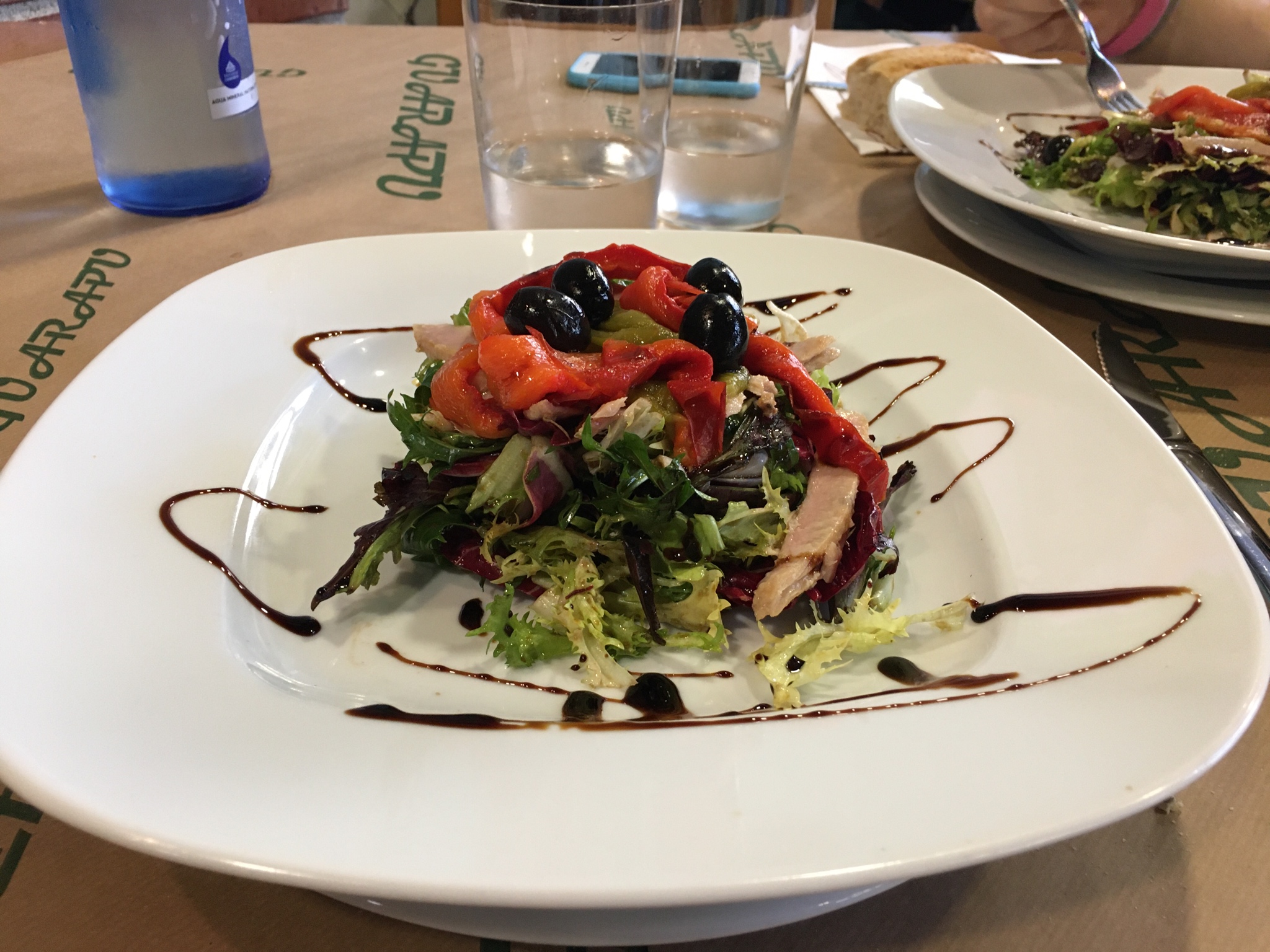 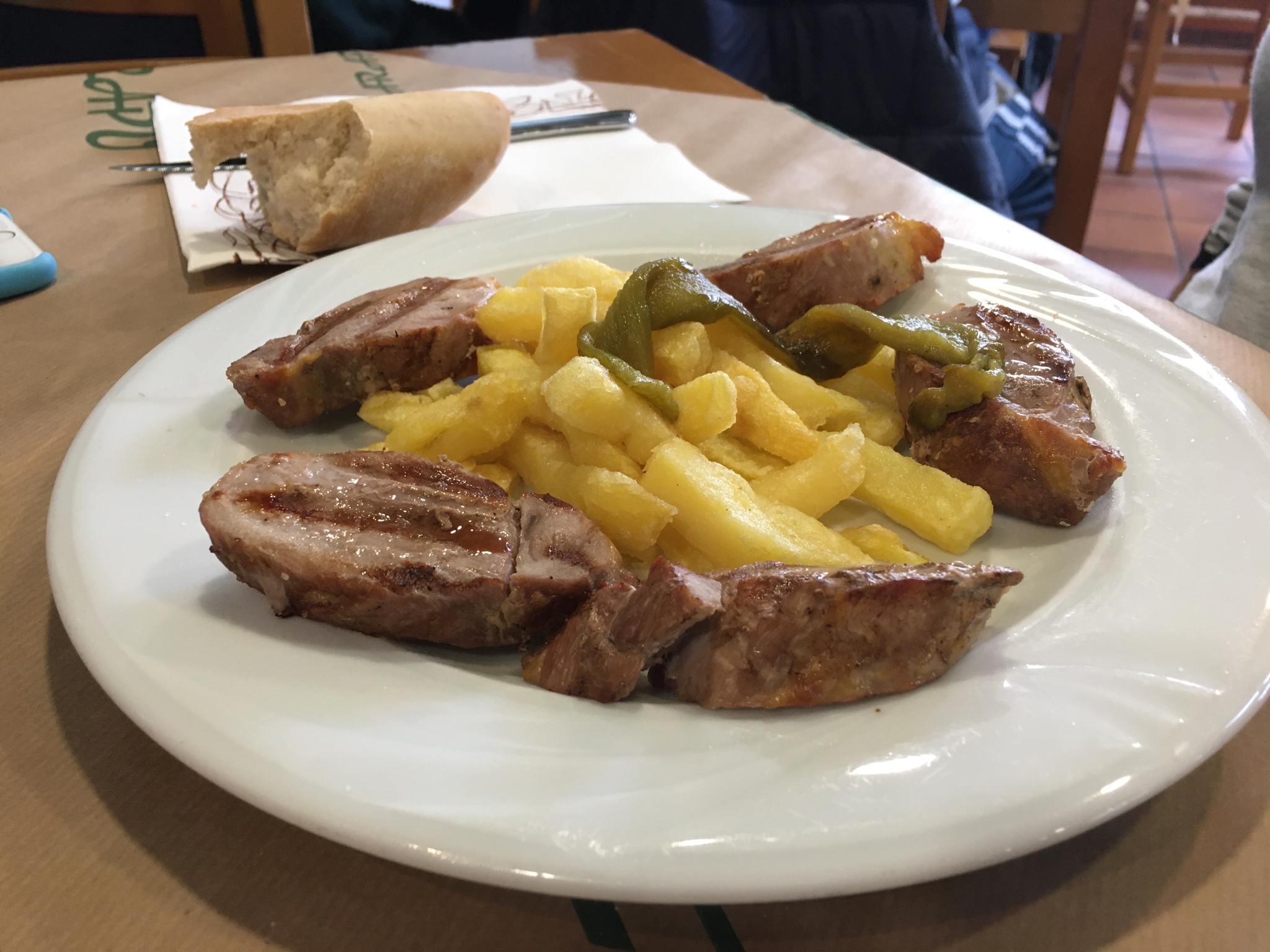 DarkSpace
It would dump. Crypto overbought, imminent return to sub 200 within the next few months.
You first said 50.00 when it was in the 200 range. Then when it got to the 400 range you said 320 and then you raised it again to 360. LOL Still not close to any of your Predictions
1

Cain
Sorry for writing so many articles. I would've never imagined I'd be writing this much. Blame it on the incentives. #BitcoinCash #BCH https://read.cash/@Cain/bcc4-the-92nd-academy-awards-c0ca796c
Keep it up! Awesome incentive mechanism to keep interesting content flowing
1

Sorry for writing so many articles. I would've never imagined I'd be writing this much. Blame it on the incentives. #BitcoinCash #BCH

BCH
Give Member a try. It's pretty cool, uses the same protocol and it looks more like a forum/reddit than a Twitter.
I’ve used it. I should go back and try it out some more though.
1 666