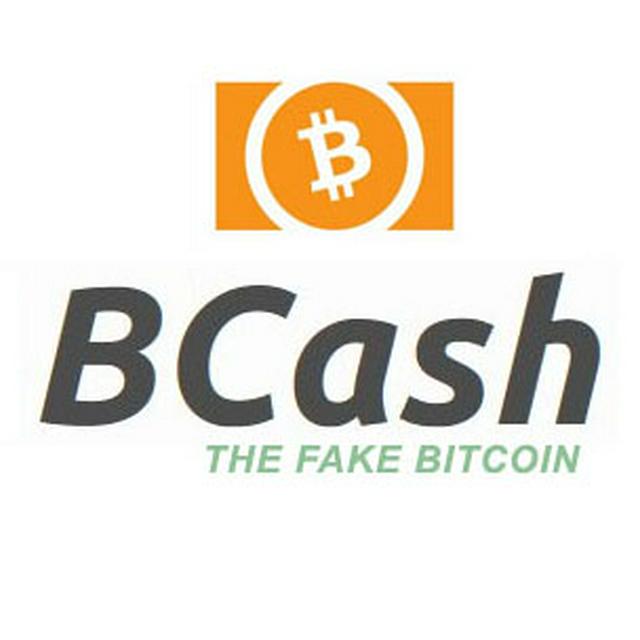 It's time for Donald Trump to switch to Memo.Cash
1
1

So which is the one true Bitcoin now among all the forks? So much choice! I guess the one with largest network effect after all...

BCH now at 2.29% of a BTC and November 15 it's time for another split. Is the BCH community fighting and splitting themselves into irrelevance?

Now with gas fees over $30 on Ethereum, the BCH community should share their secret sauce of how they solved the scaling problem which allows for cheap fees forever!

Respect to bcashers that exists, choosing to go down with the ship

Gold has an $10 trillion market cap with zero merchant adoption.
So why do people think Bitcoin can only have value if it’s used for coffee Payments?
1 1

"According to [Imperial College of London research paper], 95% of EOS transactions, 82% of Tezos transactions and 98% of XRP transactions were essentially transaction spam, not transferring any value." ...
2
1
19,900

ChainXOR
What a bunch of nonsense.
Let him be. It's fun to watch Bitcoin Cash haters using BCH.
5 18,094