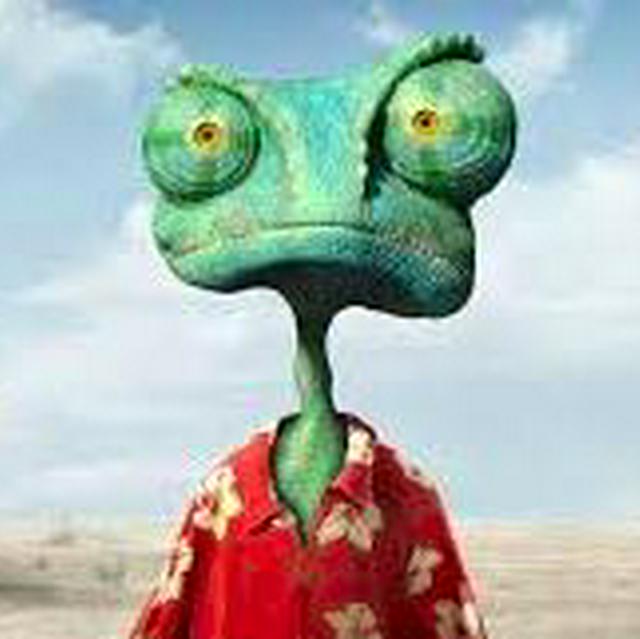 or if duff link

Did you get one of the corona vaccines?

AnarchoCapitalist
Did you get one of the corona vaccines?
If there was an option between 2&3. I'm kinda indifferent to the vax itself, it's the coercion/vaxpassports/scapegoating etc that i object to. I need to pick my hill carefully

Meaning technically I can be in 4 countries in less than 4 minutes, that's awesome. 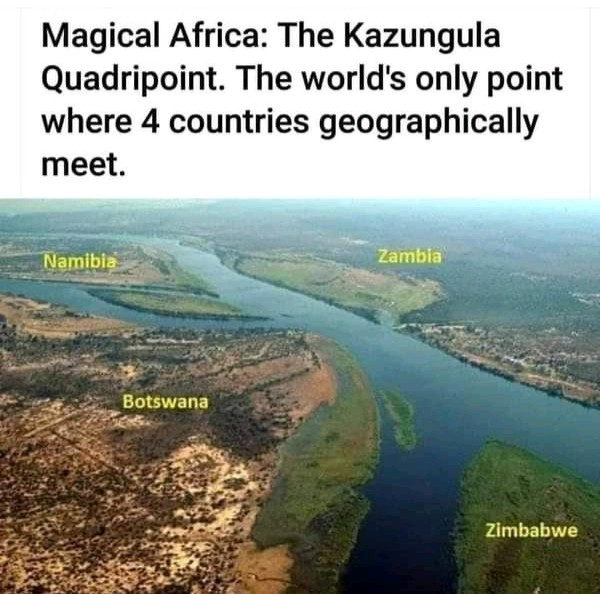 Geri
https://timesofindia.indiatimes.com/world/china/china-threatens-to-nuke-japan-over-possible-taiwan-intervention/articleshow/84583002.cms
If they keep getting nuked + reactor leaks the Japanese will eventually develop radiation tolerance, or at the very least, superpowers.

Geri
Imagine someone selling ice cream for BCH to you, but you must wait one block before he handles it to you. In contrast to 1 mintute coins, BCH will get discontinued in these shops.
Anything longer than 3 seconds is too long for street merchants. Double spend proof suffice for this use case.
1

Geri
We need 1 minute block times, smaller relay fees and smaller minimal miner fees asap.
I fear no one is going to build on BCH if things keep getting changed. What is special about 1 minute blocks?
1 / 3

The MOST Private Messaging Apps

Joël Valenzuela
There's a reason that, in addition to legacy social media networks, I'm on Memo, Gab, Flote, Mastodon, Minds, and MeWe, and post to all daily.
What is your opinion on Gab? Is it mostly just the MAGA crowd?
1 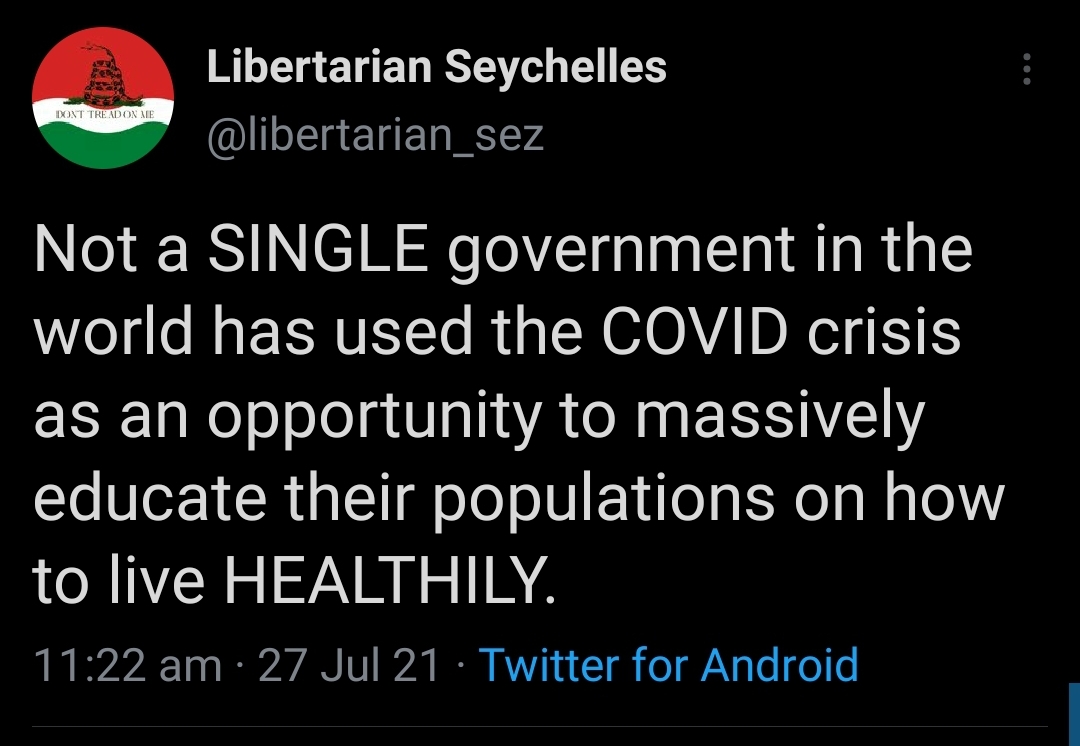 BitcoinNational
"must there be what?"
1

n00b 1EGCPo
this track has literally nothing to do with seagulls, yet it always makes me think of seagulls
did you mis-spell "see-ghouls" ?
1

this track has literally nothing to do with seagulls, yet it always makes me think of seagulls
1

n00b 1EGCPo
Sounds about right, globally speaking. The article illustrates how age varies that risk in order of magnitudes. It totally neglects other health factors though e.g. diabetes...
but at least it is open about this limitation in it's assessment.

White men are people too
I was just told by an MD that death rate of Cov19 is 1%. I thought more like 0.1 or less. He cited this study https://pubmed.ncbi.nlm.nih.gov/33289900/ Anyone have a comment on that?
Sounds about right, globally speaking. The article illustrates how age varies that risk in order of magnitudes. It totally neglects other health factors though e.g. diabetes...
1

An article from ‘the middle ground’, yes it still exists, and in The Guardian of all places https://www.theguardian.com/commentisfree/2021/jul/26/mask-question-covid-society-british-state

How many Bitcoiners sacrificed their principles and backed a disaster of a coercive, unpopular law? I criticized it then, but far too few also did the same.