Raineko
Do meth and alcohol every single day, also smoke cigarettes. Drink no water, only energy drinks and move as little as possible, no vegetables, no sun so you get a vitamin D deficiency
brawndo's got what plants crave. it's got electrolytes🥤
2 5,000

Do meth and alcohol every single day, also smoke cigarettes. Drink no water, only energy drinks and move as little as possible, no vegetables, no sun so you get a vitamin D deficiency
2 4 1,866

Fnuller15
Women not getting sex is almost unchanged. That means the sex is still there - concentrated on fewer men that are getting all the action.
Well women are tindering around nowadays and there's probably a few men who are actually successful on that app.
1 1 777

Why are they alien comics? It's just comics about normal people except that they look like aliens.
2 1

I don't know how effective adoption is for every day products. You need some sort of killer product or feature that requires you to obtain BCH. Something like what drug stores did to early BTC
4 1,122

Bruce Lee
Over 20000 BCH now agree that block time should decrease from 10 min to shorter time every BCH hodl can vote here http://votes.cash/
I think currently it is technologically reasonable to make the blocks a bit faster. But what happens to the mining? Wouldn't increase the BCH supply faster and we're halving sooner?
1

I hope they find some aliens D:
1 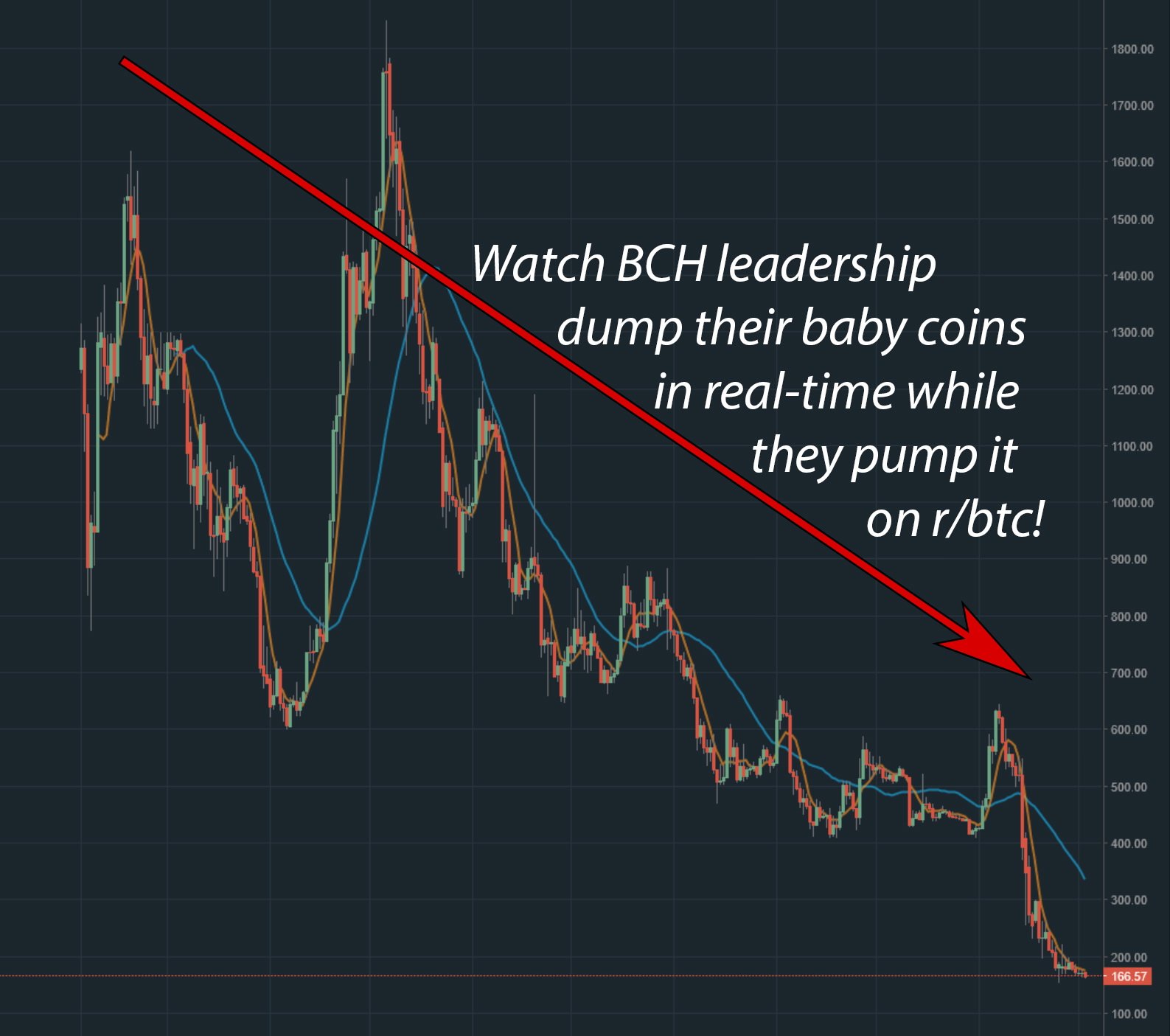 Wow, beautiful what CSW has done to this community. We were already small, now we are even smaller.
1 2

But I honestly wish Memo's forums were a little bit more extensive, maybe you can create longer posts if you merge the characters from multiple transactions
6 2,344

Maybe someone needs to advertise the existence of Memo, it's gonna cost something but there are probably people that would appreciate such a platform and be worth it in the long run.
2 6 2,117

But you need to sell something really unique otherwise people have no reason to acquire BCH. I still think we need some sort of service that doesn't realy exist anywhere else. No idea.
1 567

Fnuller15
They are paying daily mining dividends in CET and monthly dividend in BCH. But granted it's a relatively low yield...
Yeah, not very impressive gains. I have always liked Coinex their website works really well but this whole thing apparently didn't work out too well. I'll keep waiting for now.
1 / 3 1 567

How can we create more demand for BCH and increase its value? Any ideas?

Yeah its kinda weird how Coinex said they were gonna pay out dividends but are not doing so.
1 / 5 1 555

Sk8eM dUb
The normiest NPC answer possible, as expected. It doesn't matter if freaking Amazon accepts Bitcoin for payments, no one will use Bitcoin as money until the price stabilizes.
The price can only stabilize when the majority of coins are distributed between people. We need to create more demand for BCH first.
1

Government agencies certainly don't always speak the truth, but lying about the shape of the Earth, that's a waste of time
1