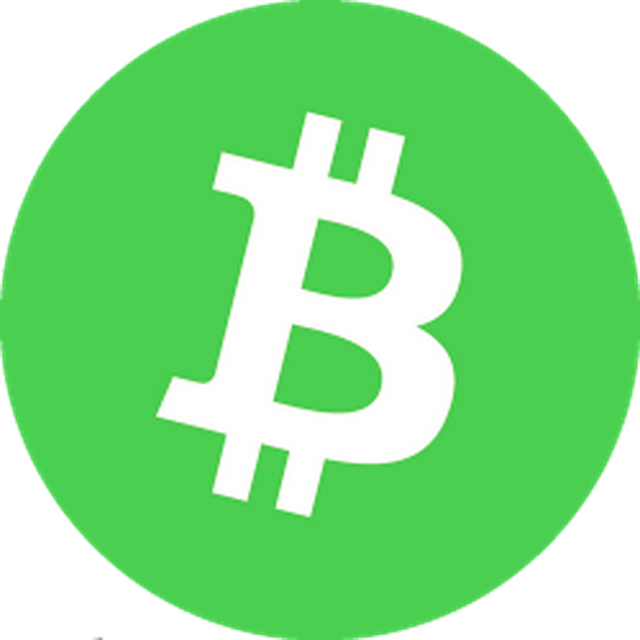 cbeastsv
You can always go back to talking to your sockpuppet.
I learned long ago, never to wrestle with a pig. You get dirty, and besides, the pig likes it.

I don't think very many people realize that if Jihan does not come in to defend Bitcoin.com's blocks they'll lose every single satoshi they mined today.

This is it, hold onto your seats and hope everyone made a wise decision in the type of coin your holding. This is a make it or break it for cryptocurrency
1 / 2 4

To take the data down you have to take the entire currency down. This is extremely powerful.
1 14 15,224

Great Reddit comment: "The closer these people - devs - get to the code, the further they want to stray from Bitcoin Cash's aims. It's like some enchanted runic script which maddens all those who read it."
4 747

If one reads the Bitcoin defining white paper, and is honest with one’s self, it is clear that it is describing BCH, not BTC.
https://bitcoin.com/bitcoin.pdf
5 36 19,014

Does the stress test on September 1st will succeed at maxing out Bitcoin Cash and create 32 mb blocks?

this ant was very small 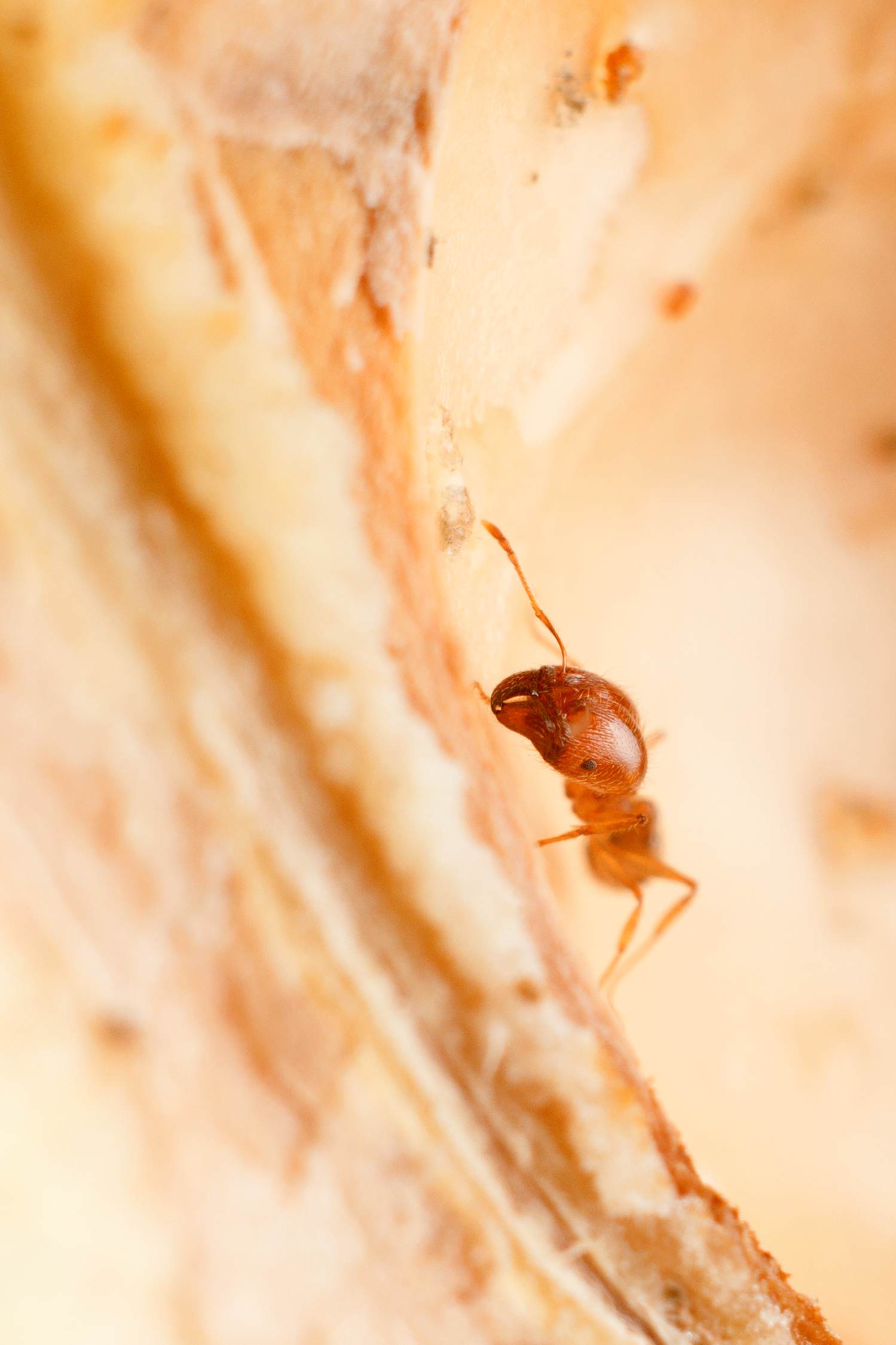 I've heard people praise Kraftwerk before but I've never listened to them myself until very recently. Absolutely blows my mind that this kind of music was made 40 years ago. 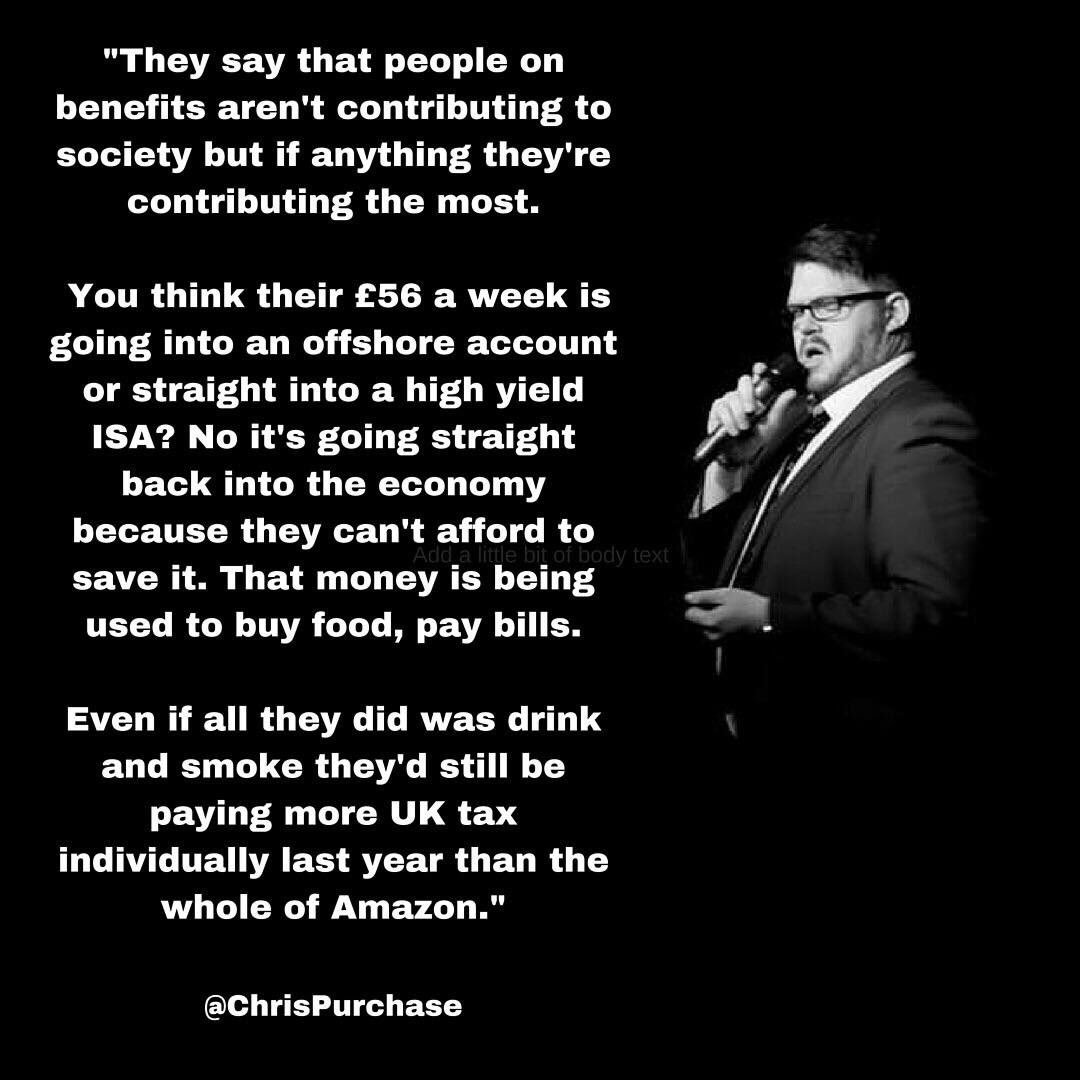 kokansei
The notion that AI will just help automate away every menial job without creating new opportunities for employment that we cannot even imagine flies in the face of 300 years of automation hist.
With sound money all this automation will mean more wealth and easier lifestyle for everyone. With BCH as the money system someone else "making money" also makes you money.
6 21,000