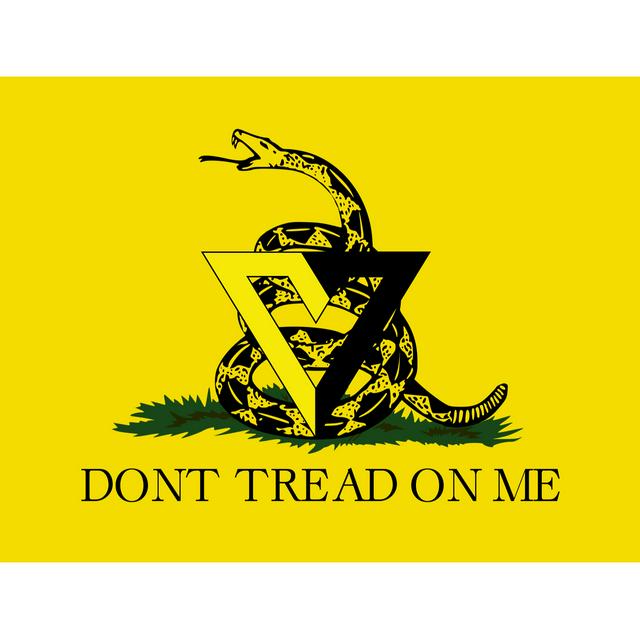 If SV win this... they'll be able to follow it up with frequent block size changes too and if other miners don't keep up then they die
1 3 3,000

fighting in favour of some common rules unless they seem FAIR and JUST... voluntaryism meets these criteria... No other set of basic rules (laws) has a hope in hell for 100% unanimous agreement.

universalisable set of rules that is simultaneously objective (can't just have arbitrary or particularisable rules) and agreeable... i.e. there's no point in trying to convince people to stop with the

Some are better looking, funnier, more charismatic... some people have parents who are all of these things and love and care... others are not so fortunate... this is life... voluntaryism is the only

Either way... by restrictive co-op ONLY arrangements or by free market voluntaryism, you end up with inequalities in every facet of life because people are not equal. Some are faster, smarter, stronger.

That just doesn't suit everybody... in fact... when you let people freely choose... most people prefer to keep their fixed labour $$ entirely separate from investment $$.

regime to maintain... I want you to really think about this please... this is a big one. I'm not strawmanning. I know what you're thinking of with arrangements where everyone shares an equal stake

(As you are suggesting)... coops like you're suggesting is fine but if you restrict everybody's options to ONLY co-op arrangements... this would be very damaging and would require an authoritarian

now unable to pay your rent etc... feed your kids... Maybe I do want to own shares / equity and take risk... but maybe I don't want to have ALL of my $$ invested ONLY in the particular place that I work

The reason most people don't freely choose coops over more conventional arrangements (in general) is because it sure would suck to work for the whole year but if the business makes a net loss... you are

You realise that "workplace democracy" also known as "Co-ops" are just a subset of capitalism right? Where people sovereign over their own body and property to trade their labour as they see fit...

Apparently Craig Wright blocks even his strongest supporters from twitter for disagreeing about IP rights...Good luck with that attitude Craig. I fought for you and you shit on me.
1 546

Guys is this a good idea for a free state project? Would you participate if it was created? https://www.reddit.com/r/Anarcho_Capitalism/comments/9f43mf/why_dont_we_start_a_project_to_purchase_options/

@Rawdeal, It would have no impact because their dust limit is much higher on BTC... wouldn't even be relayed by network... more expensive all round on BTC because space is scarce.

People need to see this. It has actually changed my mind. Maybe bitcoin unlimited implementation will resolve this somehow but even then... exchanges and market valuation...
5 / 23 11 14,869

But yeah I'd be very surprised. Evidence of what was done would be permanent for the world to see.
2 567

We are also talking about the "bitcoin cash" name indirectly here too and ALLL that infrastructure. You don't just get to take that by fiat statement on coinex
2 567

I would never forgive for doing that
2 567