Freedom is in the mind! Live it while You still can!! 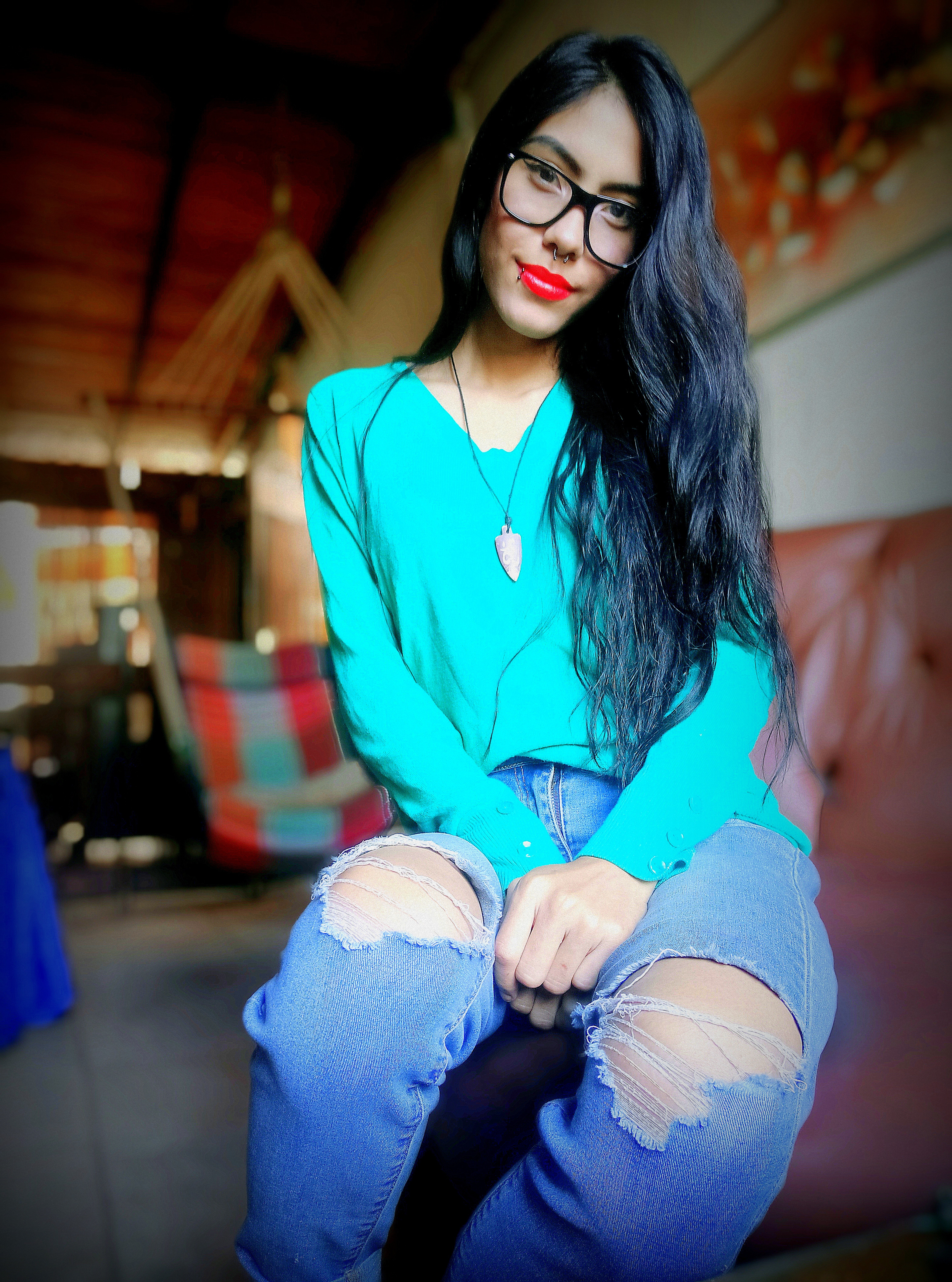 TheLegendaryTwatter
lol you're delusional.
Lol you’re delusional too just look around you😆

Richard knife
The rapture I've been telling every one is playing out just as scripture predicted. We have bout 7 yrs
Hmmm Interesting how did you arrive at that number?🤔
1

Merry Christmas to all my wonderful friends here and family. May you enjoy the best the holidays have to offer. Thanks for the tips in advance🙏 BCH is still my best crypto ever🎈
3
1

Septmike
Whether he was impeached or not, he still won't win the next election, If you look how the election was won, it will be impossible to repeat that.
Just watch and see what will happen. It was almost impossible for him to win before yet he won so this time around it wouldn’t be so hard to win again
1

Richard knife
maybe we should take votes to see about impeaching him I could at least come up with four or five articles of impeachment (: lol
Impeaching President Trump is a total waste of time and valuable resources. Whether you like him or not he will still win the next election because people love him for so many reasons
1 / 3