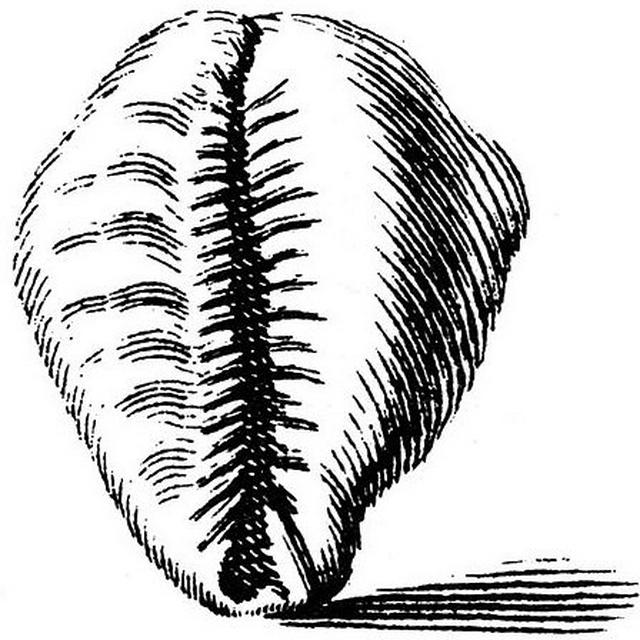 memo
Here is an old potential proposed protocol for encrypted chat on-chain - https://github.com/memocash/mips/blob/master/mip-0004/mip-0004.md
and we don't have this feature yet because...

Nobody gives a shit about memo.sv or this website.
2 2 1

Telesfor
Cash several times, but I would rather do it on EatBCH than here. And if I tipped here on honest or on read.cash, it was for posts that were written interestingly and with photos.
Shit happens in life, if it happens to you does your pride allow you to go to a platform called EatBCH? We need to provide opportunities so no one need to ask for help.
1 1 1

D∆SH∆WN
& to add to that, I'm not even including the missing amount in what is still needed. I lost $18 total so it's my responsibility to make up for that. I'm only asking for the rest
I ask that you stop shitting up memo with dozens of sympathy posts after fucking up your send. It’s not even my place to say, but I see right through your scam.
1 1

ARkayali
It is better for a person to earn his money with his effort even if he is poor, many people do not live a stable life, your life may be better than them ❤
True, my country is a shit sometimes, at least I've started a new job, but this month is being really hard, life is unpredictable sometimes, good luck to us all
1 1

aquaticApe
the shit balance of course. i have a lot more shit than that and there is 1 trillion little shits out there. examine mint history – the balances are all wrong.
Thanks, I will look into it. Currently SLP tokens can be minted beyond MAX_INT_64 which Memo doesn't have support yet. Not sure if that's what happened here.
1 1

aquaticApe
and... i want to cap the supply at current 1 trillion (ie no more minting) which i should be able to do in memo.
Right, there is not currently a way to burn a baton (capping token supply), but it is planned. Thanks for feedback!
1 1

The irregular block times are extremly annoying. Several times today I had to wait almost an hour for a confirmation.

TheLegendaryTwatter
Lol...light rider...a rabid communist supports the protocol tax...this is getting more and more hilarious.
I think he is controlled opposition still. Maybe he is just a very grouchy Austrian economist?
1 1 1

memo
Which token balance is incorrect?
and... i want to cap the supply at current 1 trillion (ie no more minting) which i should be able to do in memo.
1 1 5,000

memo
Which token balance is incorrect?
the shit balance of course. i have a lot more shit than that and there is 1 trillion little shits out there. examine mint history – the balances are all wrong.
1 1 5,000

@SLPShitbot on Telegram https://t.me/SLPShitbot just got an update, check it 😋 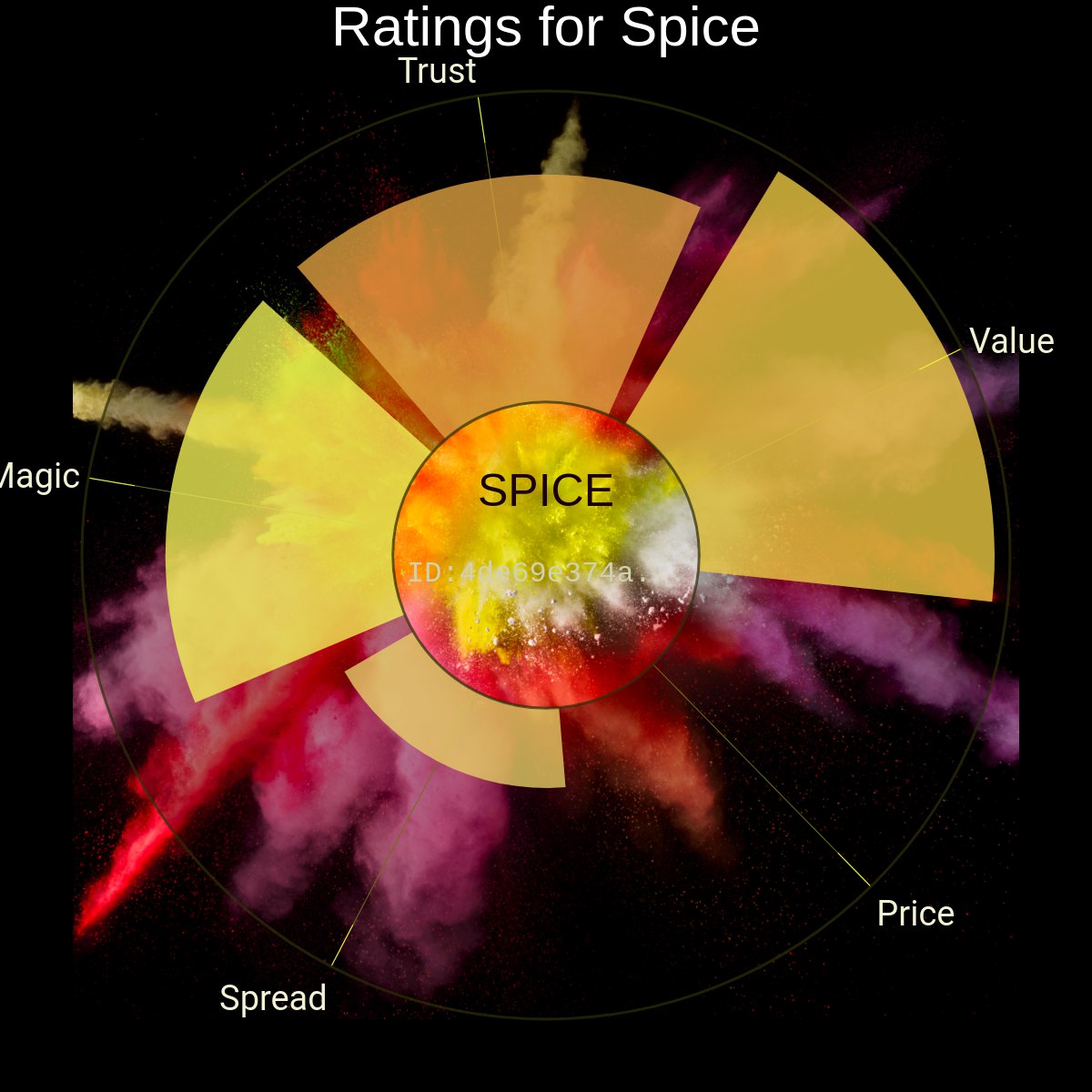 seems only imgur links get rendered but thats a very bad decision as imgur requires an account to post, this should be based on a parse of the url and render on the extension of the file.
1 1

seems only imgur links are properly rendered, but imgur forces you to create an account. My suggestion is to have some bbcode on #Memo.
2 / 9 2 1 10,000

So i basically have enough sats to post whatever i want, whenever i want. I just have to find shit worth posting.
1 1