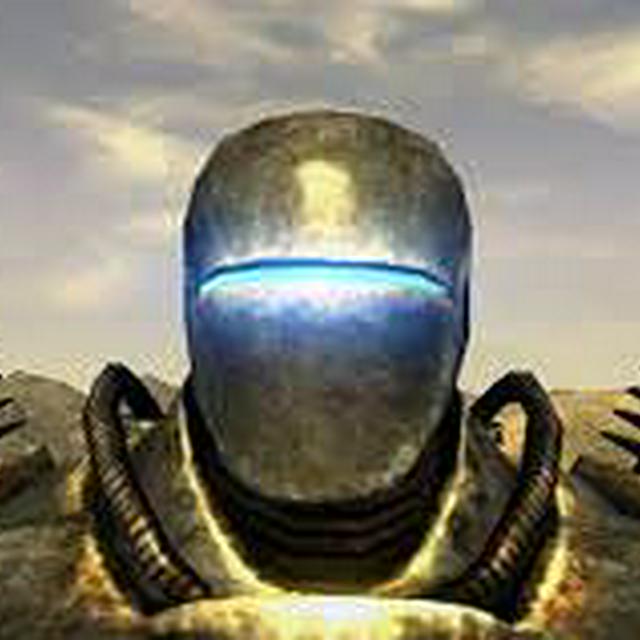 Humans are cockroaches. They simply cannot be eradicated with such ease.
1 3,000

Not even all the nukes in the world could do that.

They don't need saving from the system, because gasp! it isn't destructive. Humanity does not posess the capability to destroy the world, or life as we know it.
1 3,000

Like they ever needed a reason aside from wanting what they don't have.

But none of this matters, because global warming is bullshit fearmongering excuse for the poor to eat the rich.

You'll still be able to live on Earth. In a post-apocalyptic shanty town.

Besides, society will break down and every government and corporation on Earth will collapse before any capitalist can ever make Earth uninhabitable.

So Step 1: Be rich. Step 2: Be healthy weight, proper height, and have literally zero pre-existing conditions. Step 3: Spend 3 years in astronaut training. Step 4: Live on Mars (if 2050+) or die

Honestly, if that's what you honestly think capitalists are doing, you and your red commie friends can take solace in knowing they are guranteed to die.

No way to grow food, no source of air, no infrastructure to extract and filter the little amount of frozen ice they found.

Well that, and even if the rocket did exist today, it's not like we have the technology to live on Mars once you get there.

You see, there is this thing called astronaut training, and astronaut selection.

It won't exist for at least another 10-30 years and they won't let just anyone with a big enough wire transfer board the rocket.

Who do you talk to to get me one of those escape the end of the world and the horde of angry communist tickets?

Instead of, as we all know admitting that he was completely wrong.

He is in the dark and hiding. No longer are the glory days of espousing the end of the world. Now KillGore just throws out quiet documentaries weeping about how he was only slightly wrong.

Once everyone becomes communist, i guess the C02 just disappears and Utopia arrives!

I wonder how the communists plan to produce everything the capitalists do for people without all the waste and environmental impact?

Ah yes, and later they will say the same. All to keep America in fear.

Oh, he does believe the things he says. And like all communists, he will pay dearly for them when communism fails, again.