I wrote How to Operate a Bitcoin Cash Full Node (Bitcoin Unlimited) on Raspberry Pi https://read.cash/@Telesfor/how-to-operate-a-bitcoin-cash-full-node-bitcoin-unlimited-on-raspberry-pi-3030f63e
12 105,620

qqjettkgjzhxmwj
Welcome to Memo!
Glad to be here!
4 4,879

How To Understand Lightning Network Payments 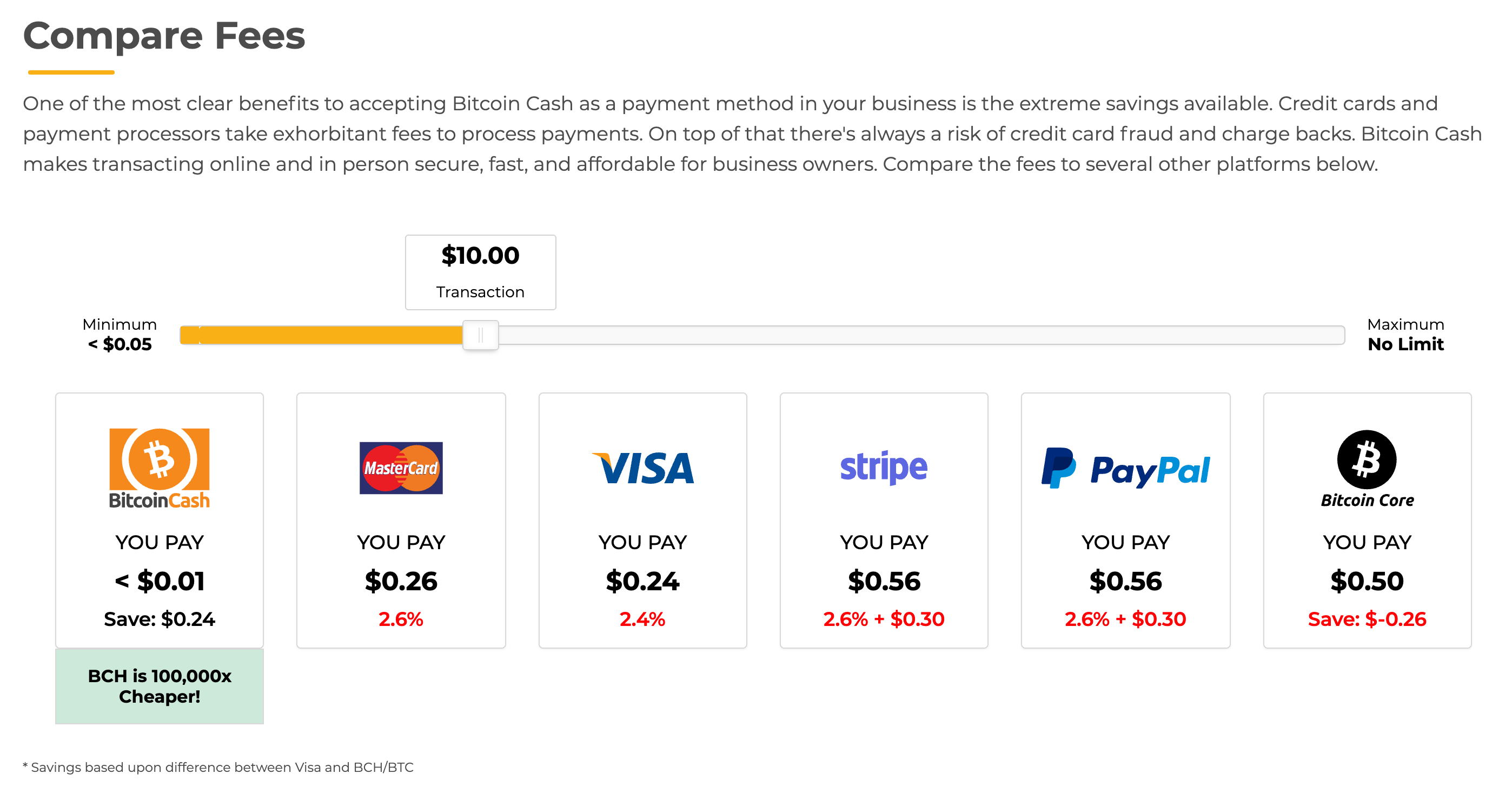 Sola
How it differs from other social media other than having a wallet
Memo is uncensored. Nobody can be banned. Memos can not be deleted.
1 10 14,435

memo
Max post size for SV big Memos increased to 65kb. There is also support for embedding images using data-uri format in posts!
What about BCH chain? Is it going to get increased text size or not? I am not interested in BSV that is why I am asking.
1 3 1,113

En Fredelig Mand
sadly i think ABC controls BCH now.
There something like 9 public BCH implementations. Miners are free to choose one other than ABC.
3 / 6 10 15,224

memo
https://sv.memo.cash now has SV block explorer links!
Will u rename "ABC" sections into "BCH" on your site?
5 2,677

GoatPharmer
What do you use Memo for?
Uncensorable speech
4 2,499

Police brutality during Yellow Vest protests: 'Move along, nothing to see here?'
3 1,323 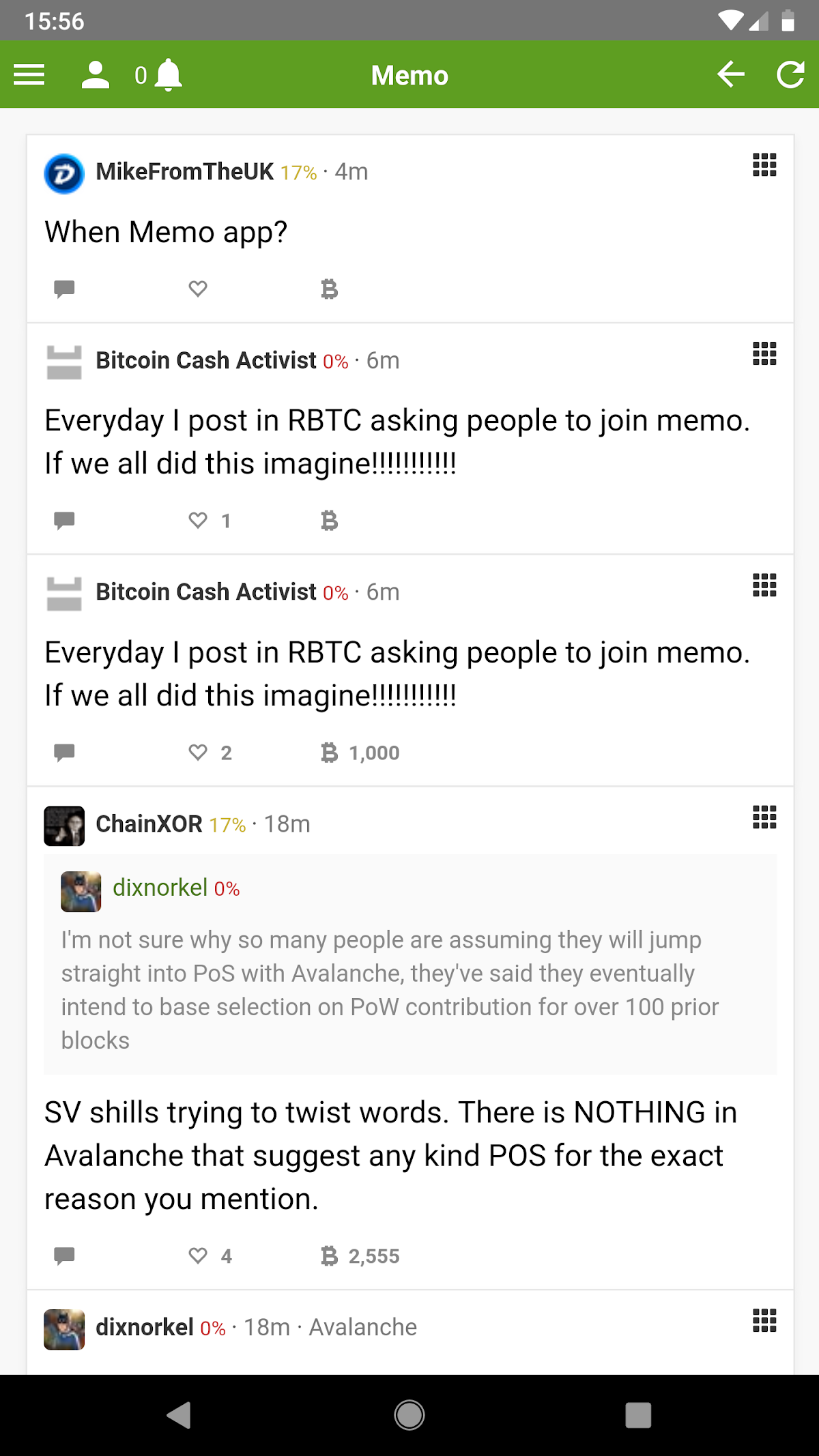