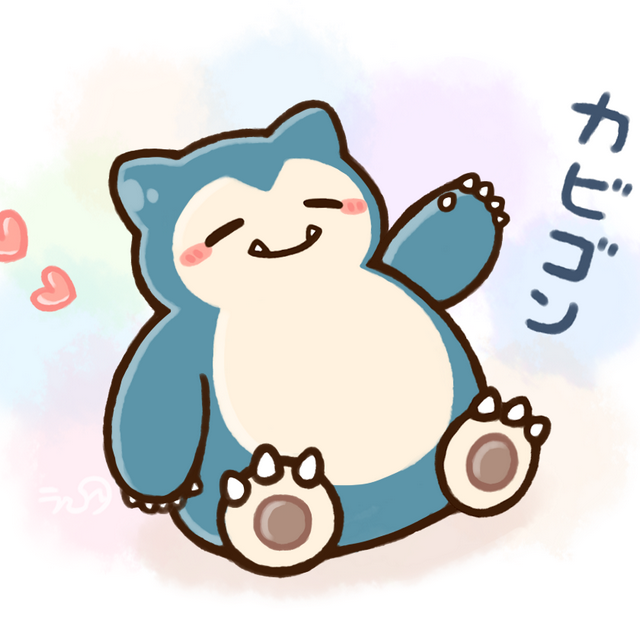 ChainXOR
Pure incompetence.
We've got evidence of BCH nodes doing the same on the BSV network though.
1

SILENTSAM
Like Memo's and files saved to the blockchain? Easier to just save them to a HDD you give yourself network access to. I do this with TV shows and such. I can watch them from anywhere.
I agree, but for a business that is relying on information being more or less immediately available from a consistent location, it's kind of an untenable situation. Especially at scale

SILENTSAM
There is no need to run a node to have your wallet safe. There is no risk of losing your assets.
It's not about your wallet being unsafe, it's about the data stored and it being reliably available.
1 / 2

SILENTSAM
Business Sevice Vendors are not interested in BSV though.
Not running your own node opens you to the risk of having your data up and disappear. Why would you not solve this through a permissioned chain, or just established CSPs.
1 / 4

SILENTSAM
Business Sevice Vendors are not interested in BSV though.
It's risky because of the ability to put arbitrary data on the chain, and the fact that nodes can/will prune blocks that are too big/old. Running your own node opens you to risk.
1

That sounds like IBM selling off assets to keep their share prices from crumbling. Nothing unusual here. 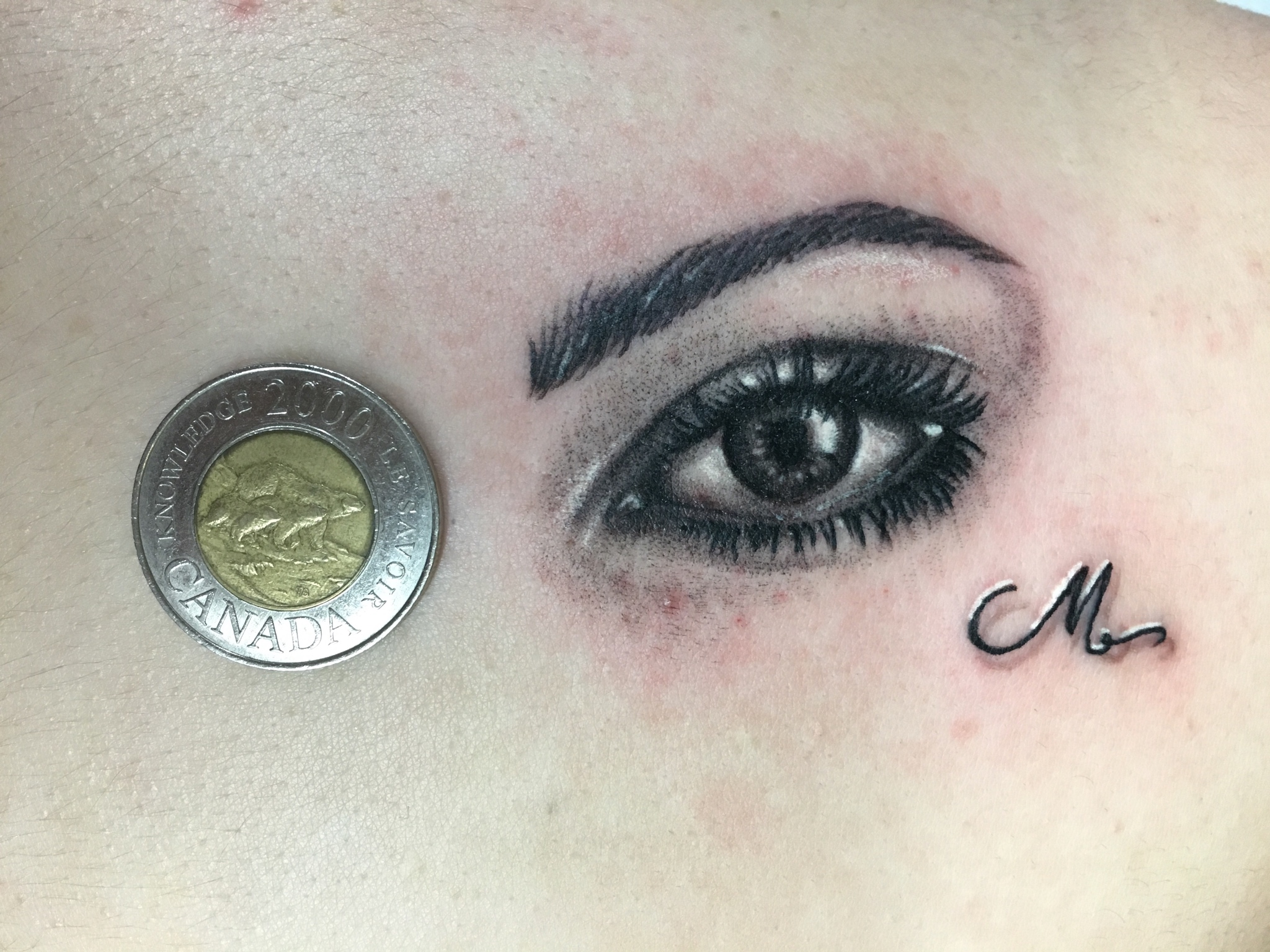 Still should have been called the doubloon.

BCH
Wow. nChain is literally reorging themselves.
I wish they'd reorg out the toxic people

emergent_reasons
For context, BSV was never listed anywhere in Japan as far as I know, including SBI.
Their roadmap had it and the chief bitcoin Jerry Chan is friends with all of the nchain people always pushing them

Telesfor
I don't know if it was unlawful. Exchange can probably decide for itself what it lists. But I'm not in favor to delist of anything. Everybody should trade what he wants.
By that principle, then the exchange can delist at will because then they trade what they want to trade? They're not obliged to facilitate trades for any one entity.
1

Telesfor
I posted it bevor Binance's decision.
Well, two hours before they officially announced, but the threats were there. What do you think of Ayre's threats that it was unlawful? What about CSW turfing out his twitter?
1 / 3

Well, in this case "Binance decides that dealing with CSW being a thundercunt isn't worth the money coming in from BSV trades"
1 / 5

AnarchoCicero
Resource Based Economy is just a euphemism for Peter Joseph's flavor of economically illiterate central planning, aka communism.
Your understanding of communism is pretty fucking weak if you think a resource based economy is anything akin to it.
2

OneOfUs
I haven't lost anything yet, never sold :).
I lost a lot through spending. People on my team would constantly pay me in BCH for food since I was the only one with fiat. Then I started trying to divest because I was holding lots

Bitcoin Cash (BCH) News
Bitcoin Cash was born not out of greed, deceit, or opportunism, but rather from the passion of the community who wanted to see Bitcoin continue as peer-to-peer electronic cash. #BCH #BTC #Bitcoin #Cash #Freedom #Memo
Then it was quickly taken over by greed, deceit, and opportunism. Along with that, illegal activities, child abuse, etc. Passions that continue to this day.