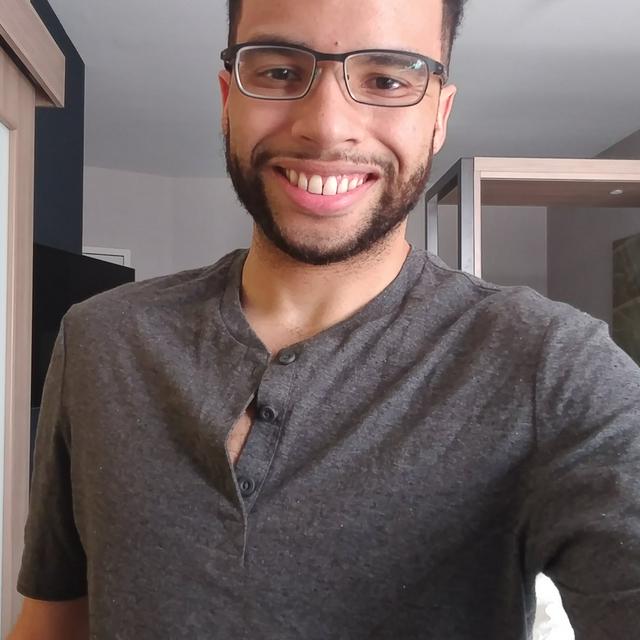 Believer in true intent of cryptocurrency, to circumvent the corrupt central banks and bring the free market back to the People.

Memo Android app now has full SV support. You can use the title menu to toggle between BCH and BSV.
1 10 6,887

We need to get rid of DAA on BSV. Its better to allow issuance based on miners joining system and have difficulty adjusted every two weeks. It’s better for miner rewards.
1

CSW is going to take down Jihan Wu, Haipo Yang, Roger Ver, all minority hash supporting exchanges. That will be very impressive.
3 1,146

-ED-
I think if CSW & nChain do hire more hashing power to commit 51% attack they would openly expose themselves as enemies of Bitcoin & no one would ever trust them any more.
Getting more than 51% is the correct move. Attacking minority is the move CSW SHOULD do. Most ppl just think it's bad, when it's not.
1 5 4,000

I'm questioning one word - to me it is a defense. Defense of the original bitcoin. So I call it 51% defense. With that, try reading your sentence again!
3 1,777

jdh7190
maybe i misunderstood, by middleman i thought we were referring to as for goods and services, not anything to do w/ ICOs
OK. I just meant you have to buy BTC to buy another coin.
1

Metalbrushes_Tattoo
Question... If POS is such a horrible thing and that’s your argument for why EOS is bad and ETH is good... why is Vitalik moving ETH onto a POS model?
POS is the same scam as the federal reserve - the ones who hold the most(the banks) control the entire system. Methinks that's why China likes POS so much.
1 / 11 1 1,000

No idea what will happen but SVpool doubled hashpower today while CoinGeek remained unchanged.
1

BitcoinHoarder
MUST VISIT this post please! Make sure to read the whole comment including the "edit." https://www.reddit.com/r/btc/comments/9tsm2p/satoshi_whitepapers_longest_chain_is_bitcoin_rule/
thanks for this ;)
In recent months, I have used less and less reddit. memo is my favorite.
2

jdh7190
Any guesses on who okminer is? They have consistently had around 10-15% of hashrate over past few days. Rumor on reddit is that they are another SV mining pool, which brings their rate ~65%

majorpayne
Posting how you sockpuppets on memo agree with incoherent statements by a fraud doesn't make them cogent. Nor does the existence of AWS indicate any adoption of SV (clone of ABC btw)
Sock puppets? lol
Ummmmm everyone on Memo is here because they think for themselves and aren’t following the Reddit herd of sheeple. So who are the sock puppets yr talking about?
3 600

BitcoinHoarder
BitcoinSV nodes are increasing rapidly up to 49 nodes today. For CSW haters, can you explain this to me? I have visited and read the entire site and found all arguments very respectable.
Let the block size be miner configurable - stop trying to central plan anything. I think SV might be the way to go.
6 4,500

BitcoinHoarder
BitcoinSV nodes are increasing rapidly up to 49 nodes today. For CSW haters, can you explain this to me? I have visited and read the entire site and found all arguments very respectable.
The SV hate seems to be stronger on r/btc than here on Memo. And I agree, I favor Bitcoin SV in the coming hash war.
1 7 3,000

jdh7190
Hello, what does the 'Verify user' button actually do? I see it puts a checkmark next to the user's profile but is there any functionality? I tried a search with no luck
I think that's for your own use, nothing sitewide or anything. I think it's meant so you can say "Yes, I know this the real Roger Ver" and have peace of mind next time you see him post
2 4,000

If you want to try making some zero fee txs, check out my project on Github: https://github.com/andersrh/Wallet (fork of the Bitcoin.com wallet code)
1 / 2 4 2,043

Memo is by far my favorite way of making meaningful on-chain transaction.
6 4,600