Selling the BCHF Token to use for BCH Meetups, cost of each BCHF Token is 1,4,00,000 satoshis, the cost of a pint for the meetups. Buy a token, buy a pint for someone @ the BCH Meetup.

Someone I know recently combined Maple Syrup & buttered Popcorn thinking it would taste like caramel popcorn. It didn’t and they don’t recommend anyone else do it either.
2 1,578 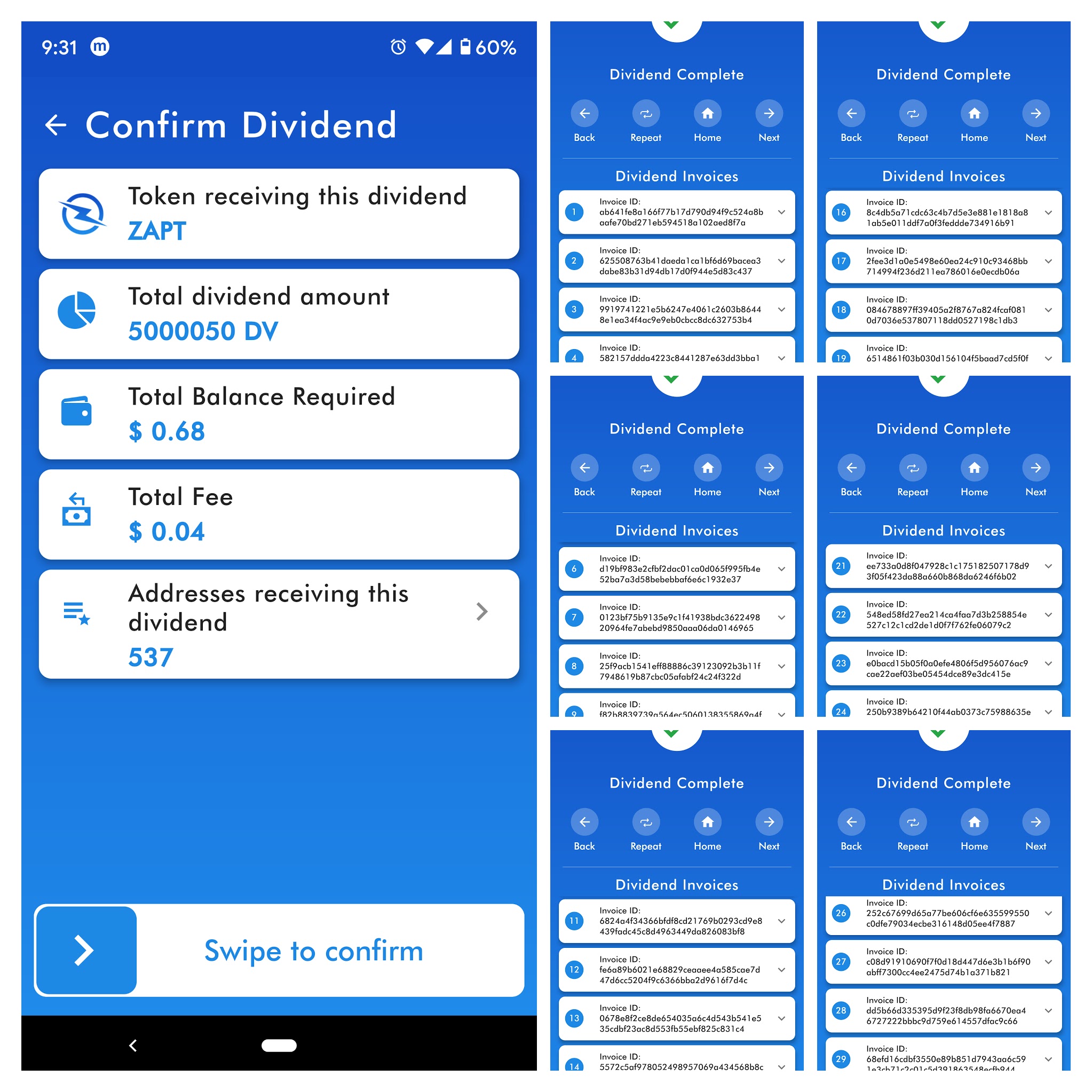 The airdrops have just started: 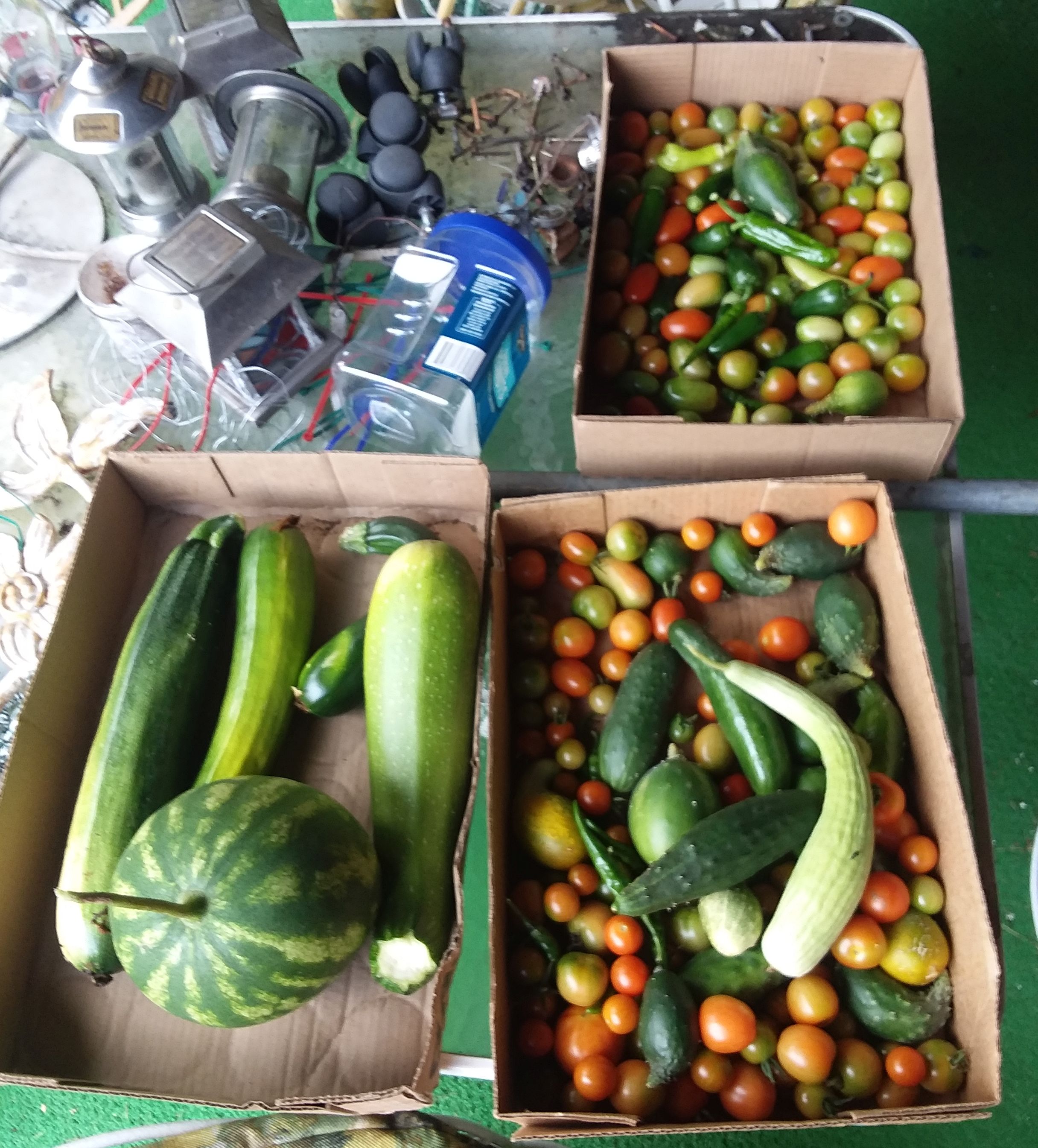 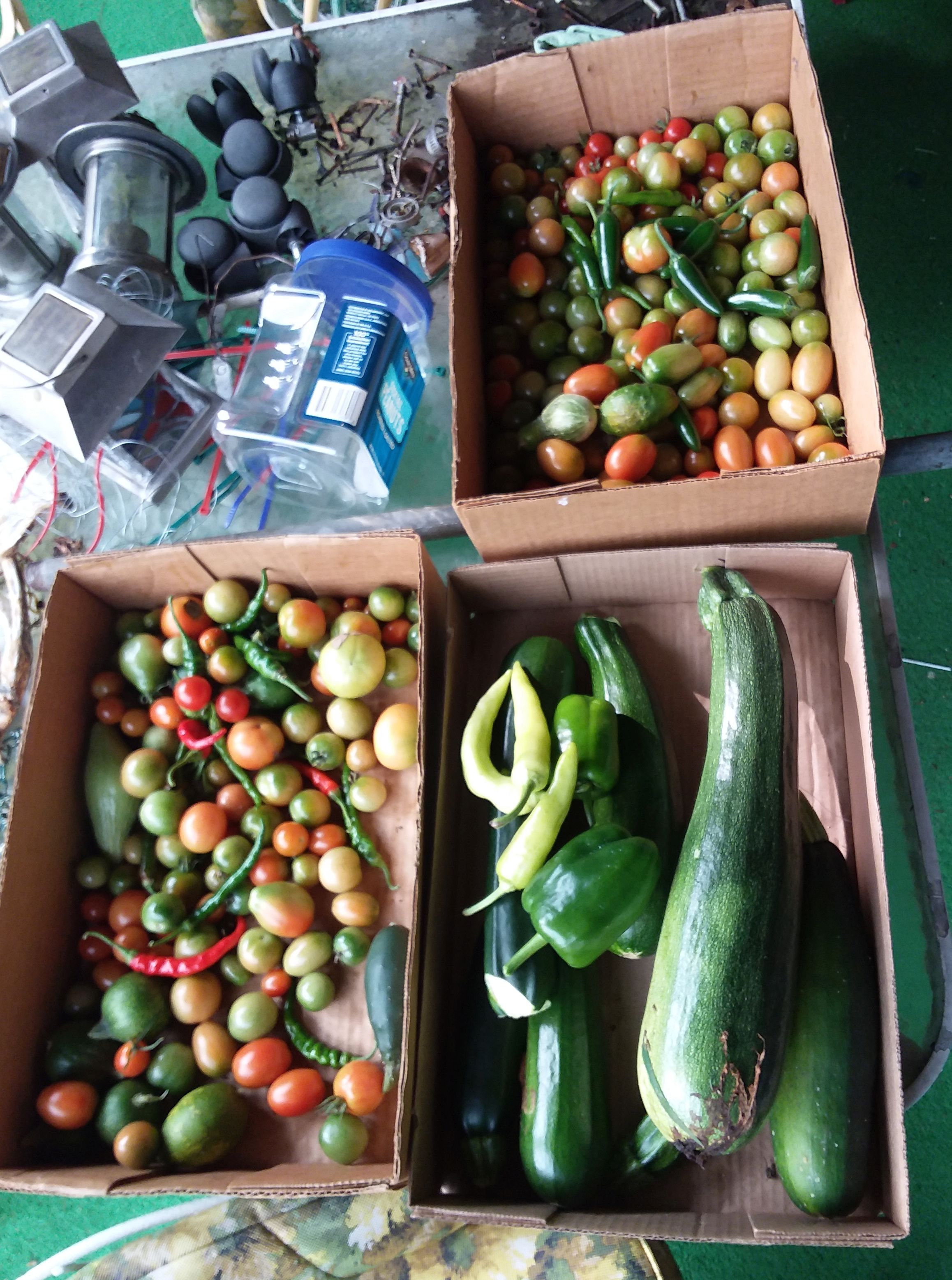 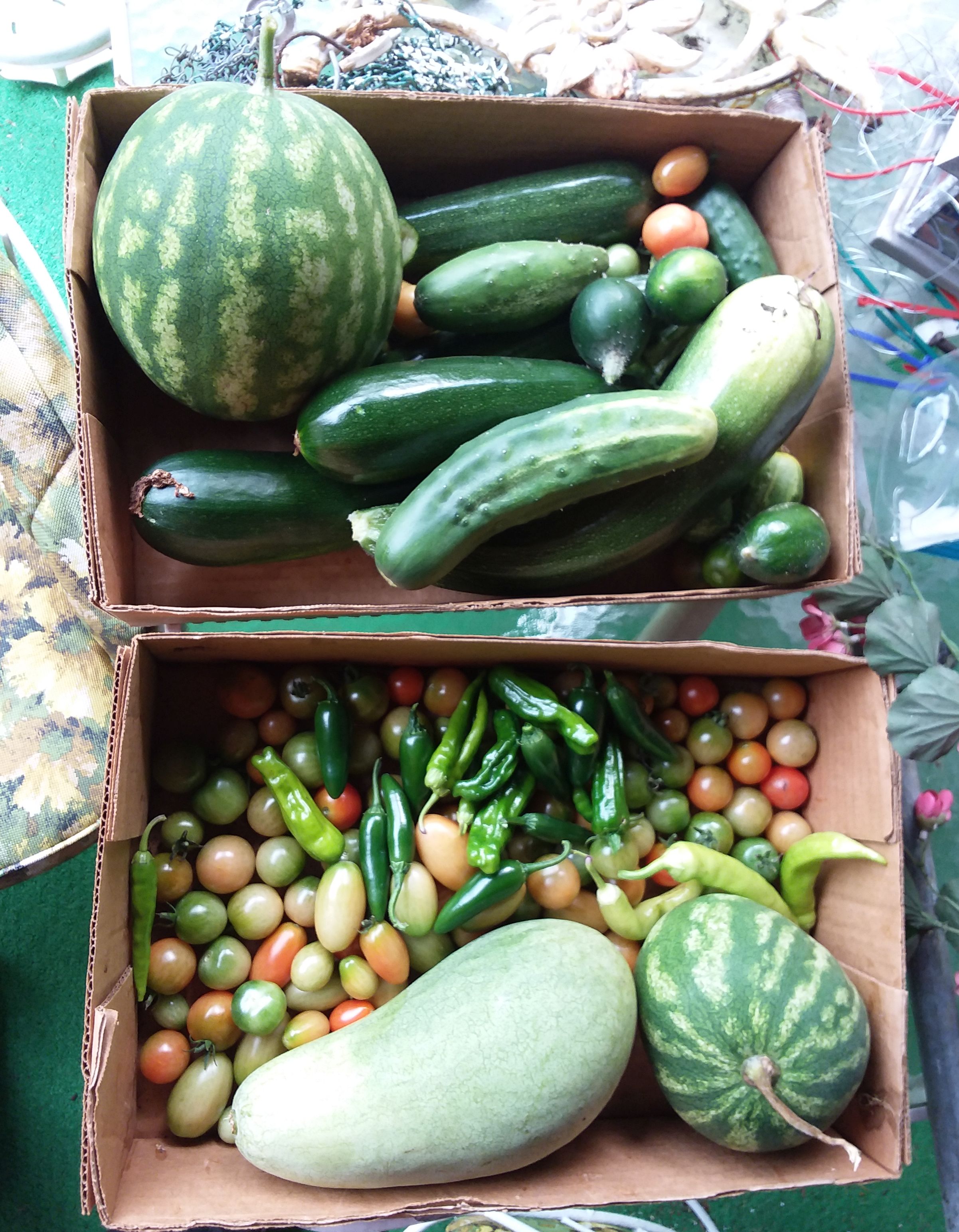 He went on a whiskey diet and immediately lost three days.
2 10,555

BitcoinBakersfield's instagram stories are insane, anyone else watching this?

Uther
Nobody questions who built the pyramids in Mexico.
I do ;) all the time!

SILENTSAM
Yes, and people are being fooled into thinking the pandemic is not real, or not serious. Then you have people trying to make songs and fool more people.
Have you studied population Data? I have and hold an honours degree in the subject. Pls do your research. In math i trust. Not opinions!
2 / 3