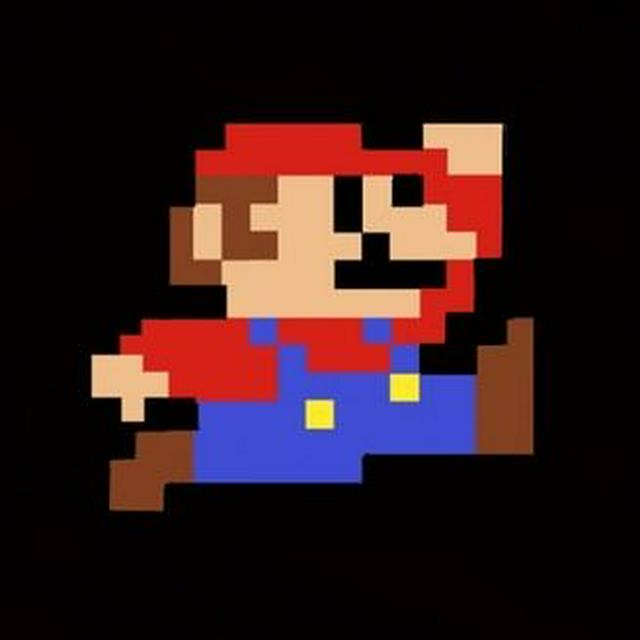 maff1989
It's a proof of concept. If you want Mist to be more, then do something to help make it happen, and stop being salty that other people aren't.
Goblokk
1
1

memo Original
Which is your preferred denomination?
1 bit = 100 satoshi

maff1989
Bow to Kain_niaK, the True Vision of Satoshi
lol, I sabotaged my own poll by adding those options. I think CSW is rubbing off on me.
1 1 666

So far the only conclusion I can make is that as humans we do not fully understand ourselves enough to say that one system is the best system. We should be more careful students of history.
1 1,337

Capitalism has helped create the highest quality of life of all of human history. The fa t that you can even discuss these ideas instead of scrounging for food is proof of that.
3 / 6 6 3,929

Conservatives believe that in reality they behave irrationally out of selfishness, refusing to follow the rules of the game of life so they can cheat and have what they want without working
1 1,337

Looks like LR is suffering from the Trump derangement syndrom.
3 666

It is the people who thi k for themselves who see the value in private property rights, and capitalism. Capitalism promotes thinking for one self.
1 666

Democracy = mob rule. The people who Frank defines as capitalists(I'd actually call them corporatists or monopolists) make all their money off of wielding mobs. The US is a republic.
1 / 3 1 666

There is no point with you. You are incapable of discussion. Sadly you are the advertisement against unmlderated discussion. You just spam nonsense.
2 / 4 1

Why are you on BCH, a capitalist, money-based, endeavor, @LightRider?
1

Liberty Prime
Memo has found one way that it is possible to send hundreds of transactions in the same block, I have no idea how they did it though.
:D it keeps track of the unconfirmed UTXO chain and if >25 switches to another UTXO. If you only had 1 UTXO you would have a cap of 25. But you have a lot, so your cap is high.
2 / 19 5 3,000

Alberto. 19Fpcr
Why everyone in reddit says that BCH is a corrupt coin?
They are confused as to what bitcoin is. Bitcoin is an economic system. Not software. They are trying to brand software, while BCH is trying to actually solve use cases.
4 1,777

1Hvr7MNuyfPpmV9DmjL9Pryp7aGo8opuvC
IMO theres no point in relationships anymore b/c everyone has a phone and gets hit up 1000 times a day,2many options/easy to cheat.hook ups have never been easier though :))))))
If the only reason you have relationships is sex I feel sorry for you. Loving relationships can be deeply rewarding, built on mutual trust, and healthy interdependence.
1 / 10 3 666

Nikamoto
If bch price gets multiplied by 10 fees will get multiplied by 10 right ? That sucks
As the price of BCH increases it will unleash a real fee market where some pools will accept lower fees and some will not.
1 4 666