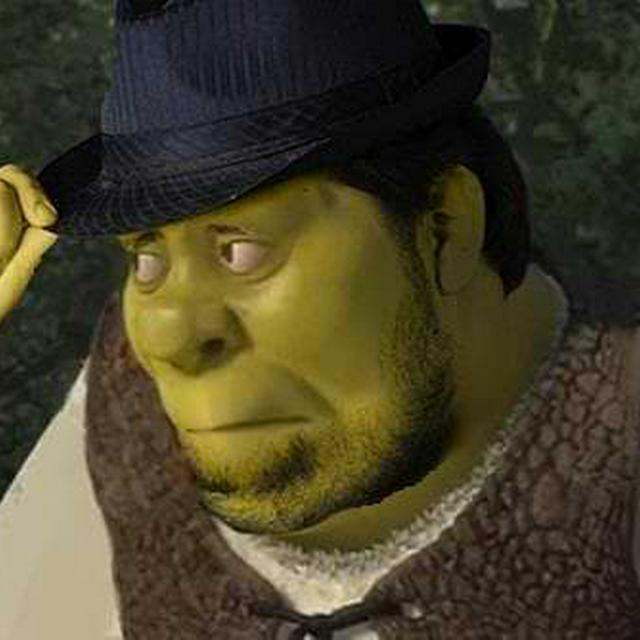 Septmike
See that's just it. You jealous he left BCORE for Bitcoin Cash. When the best player goes to the other team, unfortunately the original team throws rocks. Stay with your BCORE.
You know what... You can have him. Crazy someone actively wants to take him in as one of their own haha

Septmike
You apparently don't even know why BTC is broken, and why CSW is making sure that doesn't happen again. Shameful.
No you're right. I've absolutely no idea what csw have contributed to Bitcoin except for a shit ton of talk&promises and of course he's endless patents (very Satoshi like btw)
1 / 2 1

Septmike
I'ts the argument that he is much smarter than you and knows what he is doing. Of course you didn't pick that up.
Well he did have a high enough IQ to trick people to believing he's Satoshi

Septmike
Because you clearly don't know what adoption means. What a moron
"Hey guys I've created a new cryptocurrency!""Wow how many uses it!?""Well... No one really but that's what we cool kids like to call: Adoption😎"
1 / 4

Septmike
Who would kick your ass in any trivia game.
Wauw what an argument👍"Beat me in monopoly and I'll follow you to the grave!"
1 / 2

Septmike
The fake is the one that doesn't show their face. Scaling is the way to go. Why don't you learn something. What a tool.
Oh the scaling through fraction off to multiple unused 10TB blocks? Sure there'll be a lot of block space with 10+ Full nodes w 100 GB blocks each that no one uses👍
1 / 6

Septmike
Anybody that says Faketoshi is a Bcore douche. Name calling is not an argument.
Is it an argument to highlight that he literally claimed he's Satoshi Motherfucking Nakamoto? He's a manipulative, toxic, all talk no walk, dishonest, unempathetic asshole!
1 / 4

They're all making the bitcoin core team seem competent AF!
1

Now that Ryan X Charles is ALSO coming out with his joke node! Either this is a sick insider joke or a path straight down the drain!!!

Now that Cobra guy also creating a full node. There'll soon be 10 incompatible full nodes and 10 different fractions of BCH with each their own incompetent leader like the fool CSW!
1 / 8

Jihan and BitcoinABC is an dangerous cocktail as well!! The only reasonable in this whole miss is Bitcoin Unlimited! Neutral and just building! respect!

If anyone could change the network simply by creating a full node. Why wouldn't Jihan make the block subsidy run at 100 BCH forever?! Dangerous path for BCH if majority goes with CSW!!
1 / 8

If a bad actor like CSW can alter the complete consensus of a multi billion dollar network, it would be trivial for any major organisation to entirely change BCH for the worse!

If CSW and Bitcoin SV success and gets a majority of hashpower, it will the clear that BCH is not anti-fragile! Then it's a slippery slope down to miners removing/altering the 21m limit.

Unpopular belief: I actually like the lightning network and see it as a good invention. It will give on-chain BCH tx's a run for it's money...
1

Gravity Research
Expressing your opinion sounds like a fair use case for some kind of rating. On-Blockchain rating / review thing anyone ? 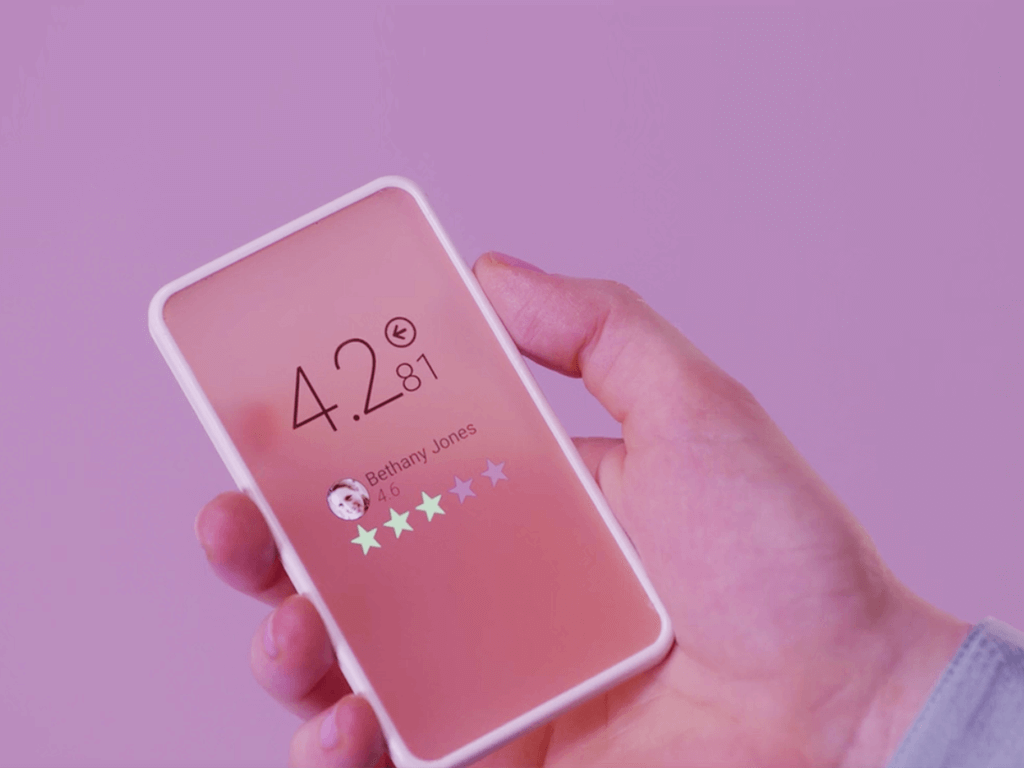 DarkSpace
Well, which coin will be left standing? CSW's or Bitcoin ABC's?
After Nov 15th it will still be BCH the coin with the cheapest, fastest payments. that's all that matters.
5 1,546

Handcash wallet is the best way to make business with BCH, easy to understand for beginners, just sent your handle to your partner and send or receive CASH.
11 4,834

November will tell us if BCH is still a technocracy or it successfully grown to serious project. After satoshi infancy period and BS technocratic rule period, we should finally see the third... miners rule period.
2 17 7,325

tracyspacy
Guys, Memo.cash is not just social platform, it's a place where BCH owners are gathered and connected. BCH owners are no more scattered now! Just think about it, make use of it. Big perspectives here.
On Memo I found Pixel Wallet,launched a project using Pixel Wallet,using Memo to drop clues for my project on Pixel Wallet...Memo is a good place to make connections.
9 6,344