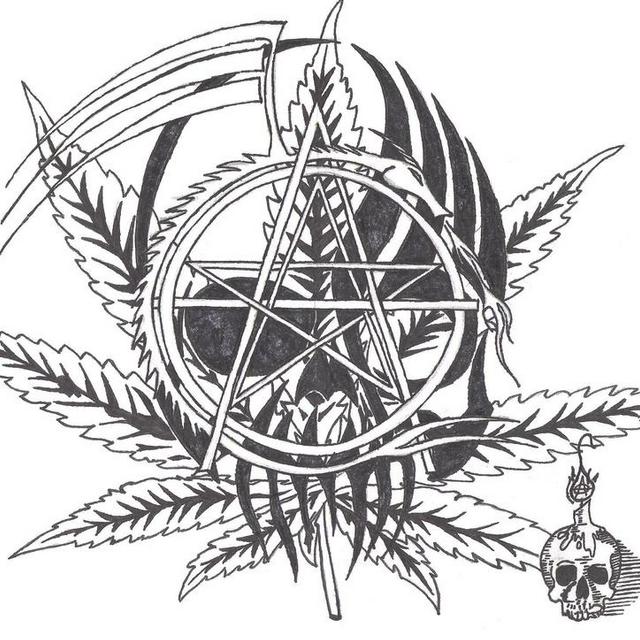 "In a properly functioning democracy of one hundred citizens,
fifty-one can vote to deny the other forty-nine property, liberty, and even life."
J.B. Shurk: https://archive.fo/MewTE .

Imagine, someone is actually trying to stop the army of this culture, by banning the sale of lego and faux gloves to them.

Geri
You should have been payed more bch and more respect, if you wanted more info. You thought you are on reddit or something?
Are you butthurt because I'm unimpressed by your so-called skills ? Respect is earned not claimed.
1

Geri
He can question my intelligence, thats one thing, but questioning routers are a brand new level of skepticism :D
Thinking that one traceroute between 2 points is a proof for all links between Europe and Japan through Russia being cut proves your mad network engineering and logic skills, right.
1 / 5

Dioscure 1CRied
You can stick your "yes or no questions" where the sun doesn't shine. 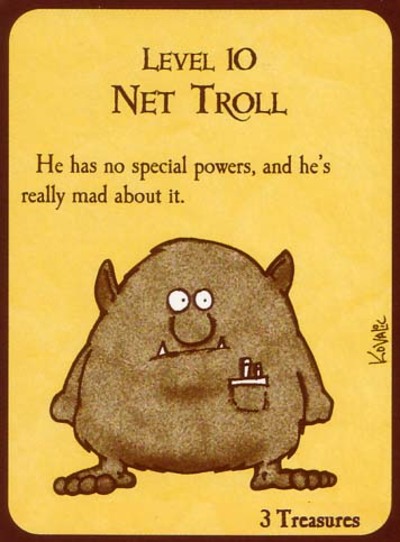 Right now, this is the route the patckets do from poland and germany to taiwan and japan.
Doesn't look like very strong evidence of a coordinated policy decision, it's rather anecdotal evidence.
2 / 9

Geri
it seems russia cut telecommunication lines from europe to japan. data packets circling around the other way of the globe, through germany, britain, usa
source ?
2 / 16

Because of being a night owl
https://read.cash/@SolarPhasing/because-of-being-a-night-owl-5b1866a4 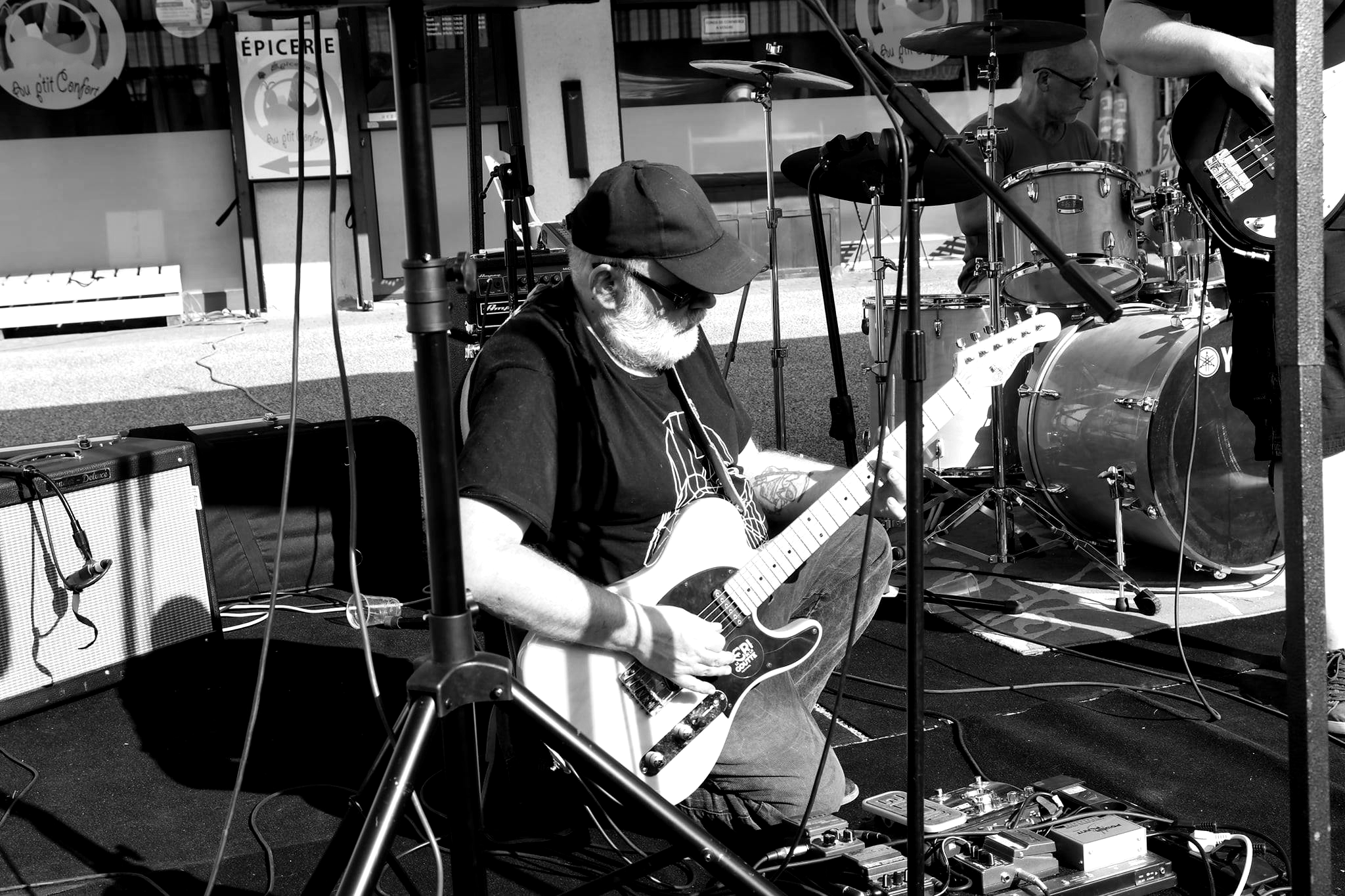 GiggleStick
Russia has announced its annexation of the Donbas region in East Ukraine. Wonder why they feel the ability to do this now without serious repercussions. What's different now?
Russia has stopped believing in the good faith of the west and is ready for a showdown.
1

GiggleStick
Russia has announced its annexation of the Donbas region in East Ukraine. Wonder why they feel the ability to do this now without serious repercussions. What's different now?
One guess: Covid lies are not working well, they need a manufactured crisis to take people's focus away from morally losing battles in Canada and a few other places.
3 11,624

SILENTSAM
You may have an opinion that it doesn't work, but you have no rational reason the think it doesn't. The plain fact that the vaccinated survive Covid at a 20 time higher rate proves it
Your interpretation of data that fits your narrative, doesn't mean shit. Chance of death on sufficient vitamin D is close to 0. Do you know what 20 times 0 is?
1 10,000 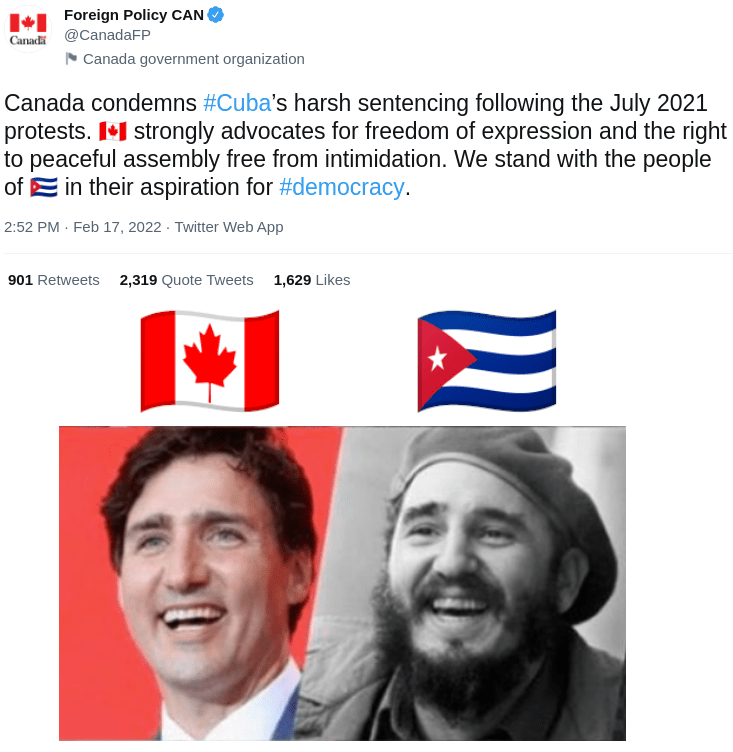 DutchRebel 1N5ggm
Consensus reality. When we agree about our hallucinations...
Something very unusual is happening. & it seems to be 'coming to a head'
It's effecting the spiritual world even more dramatically in my opinion
I know will be good soon though ;)
2 10,000 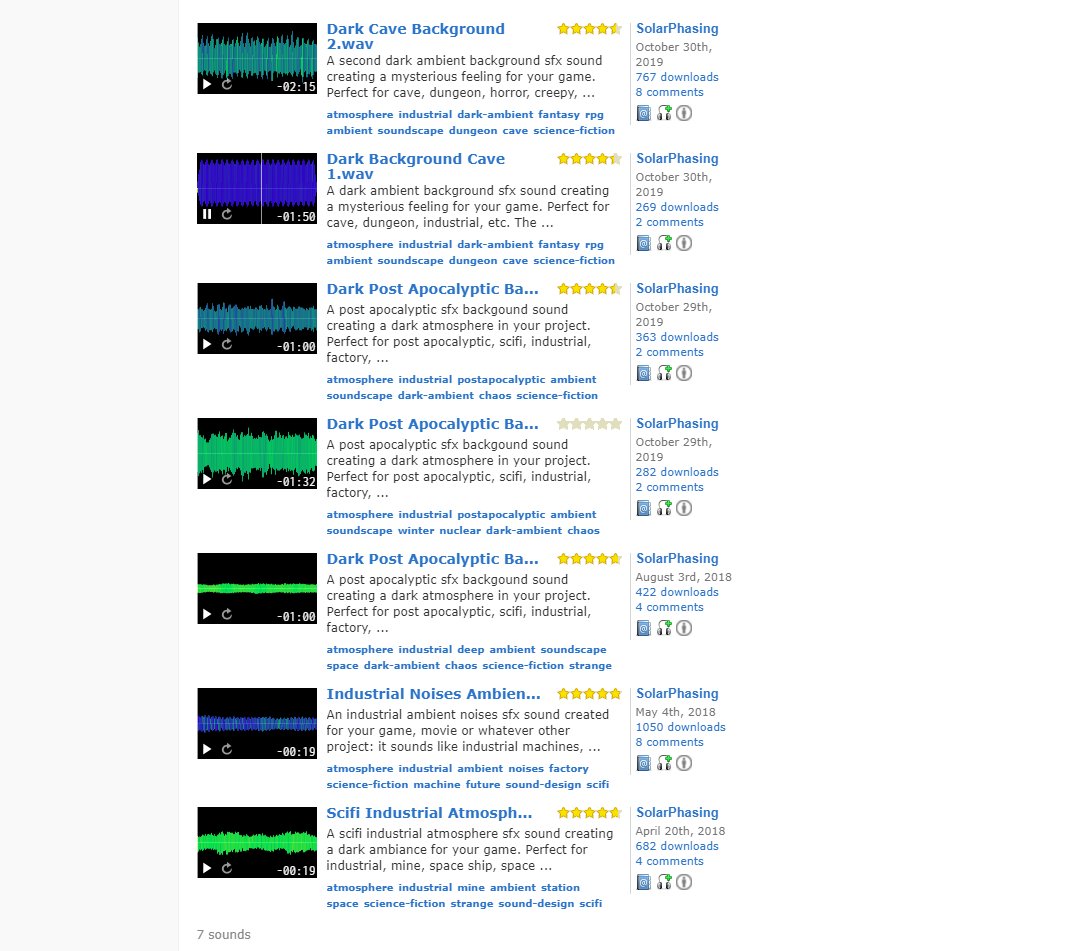 Q: What is it called when you criticize people who aren't vaxed & support mandates, then die of a vax-induced clot?

Three years ago, no one would have believe how bad it was going to get.