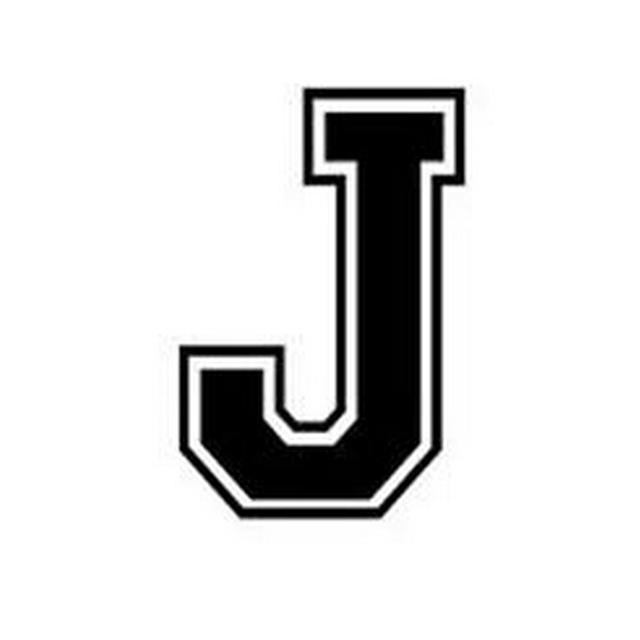 A (brief and incomplete) history of censorship in /r/Bitcoin
https://medium.com/@johnblocke/a-brief-and-incomplete-history-of-censorship-in-r-bitcoin-c85a290fe43
1
1

People should get the full story of r/bitcoin because it is probably one of the strangest of all reddit subs.
https://archive.is/TkUus
2 1,555

I view Memo as a nice proof-of-concept, but long form / high volume storage will be better served by other blockchains or solutions long term, and then this tech will fade out. My 2c.
1 / 6 3 1,000

not all data must be stored on one single blockchain. "just because you can, doesn't mean you should." Why not long form hi def video content? because it'll get priced out one day.
1

however it also appears to me that a competitor with a more efficient storage mechanism will also make you regret this decision one day, too :)

memo
Fully onchain
I certainly respect your right to use the permissionless blockchain but it seems like a competitor with a more efficient storage system might make you regret this decision one day :)
3 / 51 1

memo
Memo will be adding support for long-form content hopefully in the near future :)
fully onchain or hybrid on/off?
1 / 53 2

Stepping into this thread is like walking into a room of drunk first-semester PoliSci majors
2 1,052

"Capitalists love kiddie fucking" what is this the new Godwin's law? Jesus, this place is worse than Twitter.
1 1,000

"People are dying in those meat packing plants because the state isn't allowing the owners of those plants enough freedom. If only the state would leave them alone, the workplace would improve"
4 1 1,000

"Total capitalism vs total communism" is a classic form of http://wiki.c2.com/?FalseDichotomy

I must say that the debate between a fictitious perfectly capitalistic society and totalitarianism isn't convincing whatsoever. I don't need the Internet to tell me I don't want to live under Stalinism.

CryptoAnarchist
so what do you think of /u/Contrarian__? https://memo.cash/topic/reddit+user+%2Fu%2FContrarian__
I'm unconvinced by your argument that he's GM, but I think this would require a high standard of evidence, so I'm likely to be hard to convince regardless.
1

What this world needs is federated road networks /s

FWIW I do not subscribe to the false antithesis of capitalism vs socialism, I just like to play sniper in these discussions. Carry on!

Hey kokansei, how do you get to work? Who builds the roads where you live?
2 / 5

TIL of the Shirky Principle
"Institutions will try to preserve the problem to which they are the solution"
https://en.wikipedia.org/wiki/Clay_Shirky#Shirky_principle
1