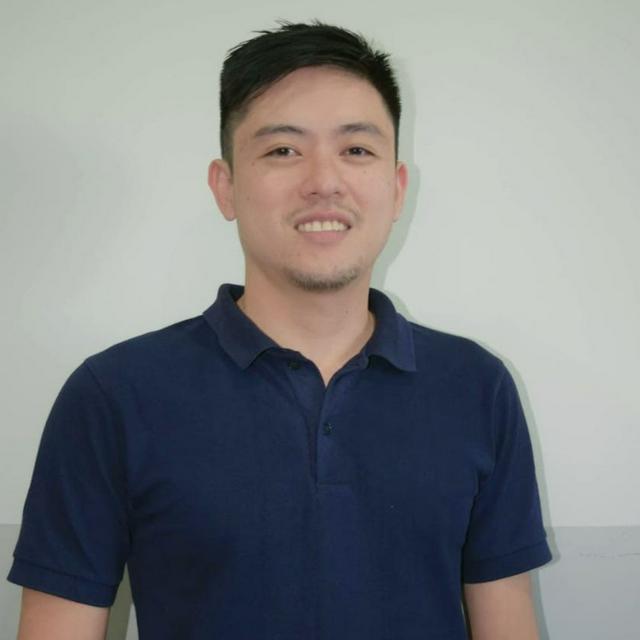 It was character that got us out of bed, commitment that moved us into action, and discipline that enabled us to follow through.

“Learn from the mistakes of others. You can’t live long enough to make them all yourself.”

“Idleness is only the refuge of weak minds, and the holiday of fools.”

“Life without endeavor is like entering a jewel mine and coming out with empty hands.”

“You can’t be that kid standing at the top of the waterslide, overthinking it. You have to go down the chute.”

“Procrastination is like a credit card: it's a lot of fun until you get the bill.”

“The most common way people give up their power is by thinking they don’t have any.”

“The difference between a successful person and others is not a lack of strength, not a lack of knowledge, but rather a lack in will.”

“There are two kinds of people, those who do the work and those who take the credit. Try to be in the first group; there is less competition there.”

“This is your life and it's ending one minute at a time.”

What you do in your spare time determines your success.
2 3,222 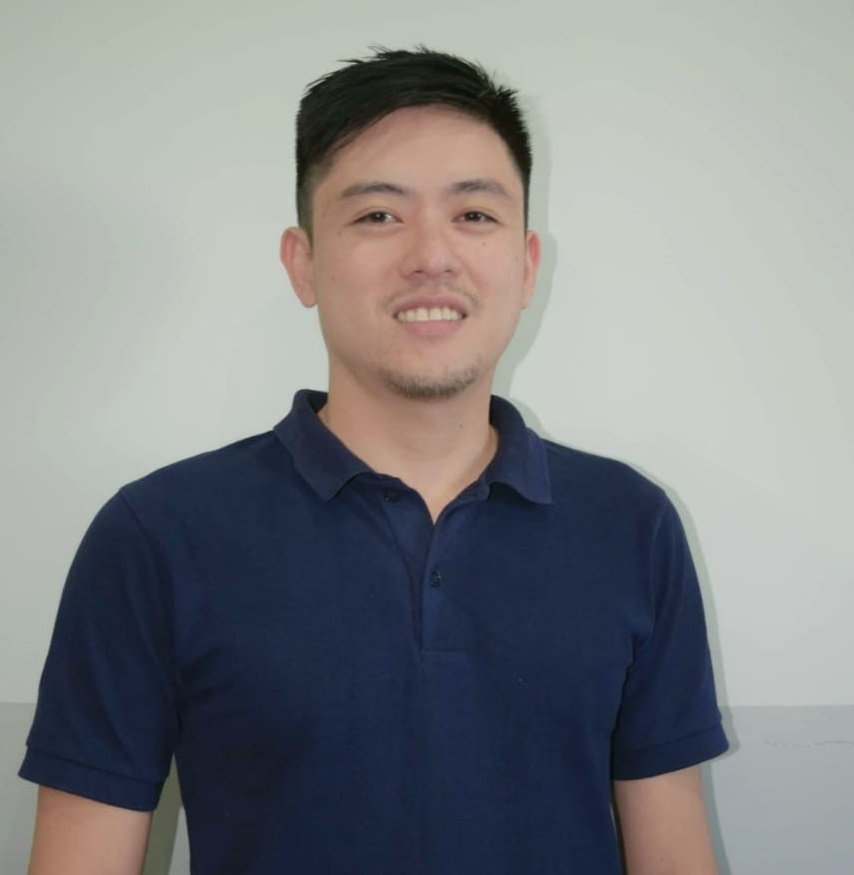 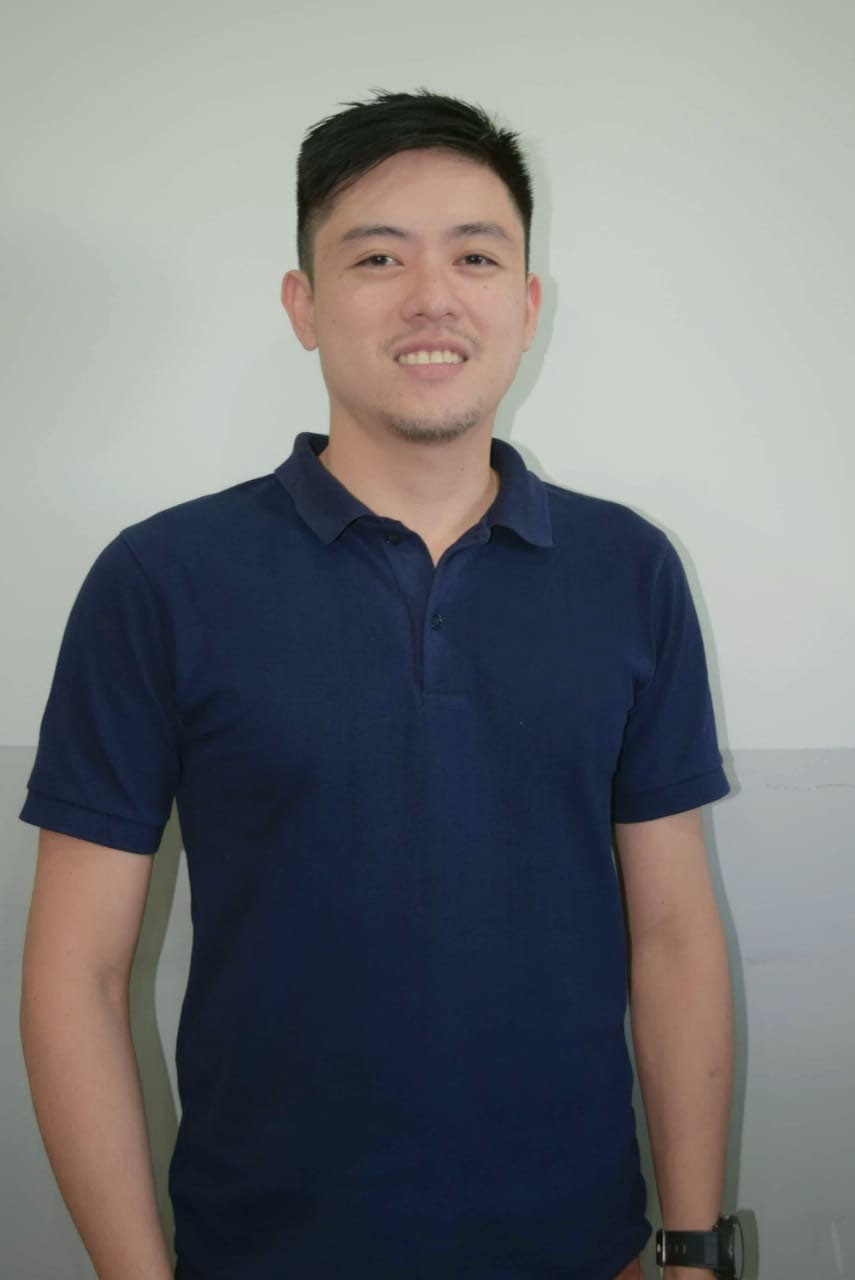 “If I had to live my life again, I’d make the same mistakes, only sooner.”