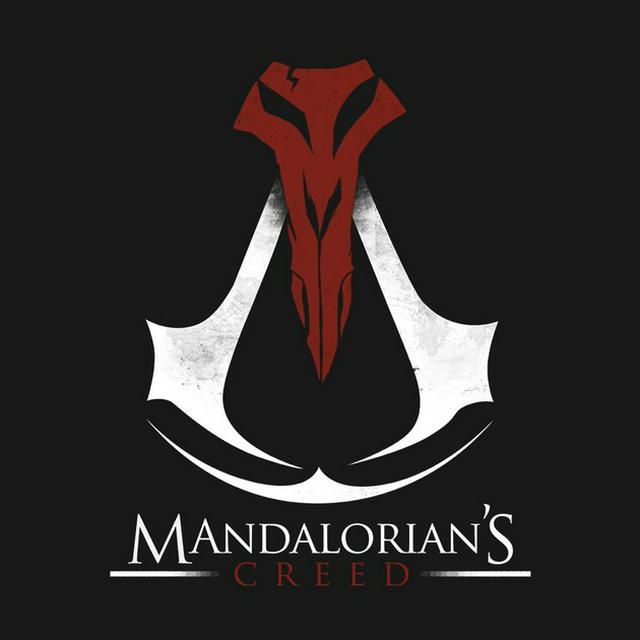 anarchovegan
That's BTC mindset. Money that can be used by everyone, not just a few, secures the usability of money, lifting the world out of poverty: BCH mindset.
AND we’re going to kill all other coins in the system.
1 / 2 1 666

SubjectiveReality
That sounds more like Gab was taken down for game-of-thrones thought control reasons than anything
Any excuse to keep you in their ghetto. The rulers don't control Gab so it's automatically forbidden whether or not they did anything wrong.
1 666

majorpayne
Posting how you sockpuppets on memo agree with incoherent statements by a fraud doesn't make them cogent. Nor does the existence of AWS indicate any adoption of SV (clone of ABC btw)
BitcoinSV pool has mined 65 blocks (0 orphaned) in 9 days so yes it is being adopted. A lot of hate for a project that wants to restore and liberate (with bigger blocks) Bitcoin.
3 666

anarchovegan
Why did you buy a new house?
The neighbors at the last house were a fucking nightmare lol so yeah shouldn't moan. Peace and quiet is worth the short term problems.
1 / 3 3 666

Jeffrey Lebowski
injection into BTC and it’s hilarious how obvious it is. No more sock-puppet budget? This is supposedly the ninja-developer who saved BTC from them evil evil miners ... a sock-puppet
and it couldn’t be more obvious it was a PR spin to act as if segwit/UASF code was injected into BTC by the “community”, not AXA.
1 2 666

Tried a rustlers microwave burger for the first time. Will be the last time.

SILENTSAM
Sure. That said obey is a poor choice of a word. It would be if they failed to uphold the constitution. At which point hopefully America would already be fighting its government.
Watch this excellent film about the UN's attitude towards it's pawns. It goes something like "for the greater good, please eat shit and die"
1 / 3 1 666

yoonski
I found a bug. Topic names cannot start with / <- they cannot end with two //. I named a topic "comics//" and every time i click it goes to topics. (haha It is exciting to be useful to memo.)
Unfortunately this is due to an issue in the web server we're using and we currently don't have a way to fix it, so no support for slashes for now.
1 / 2 2 666