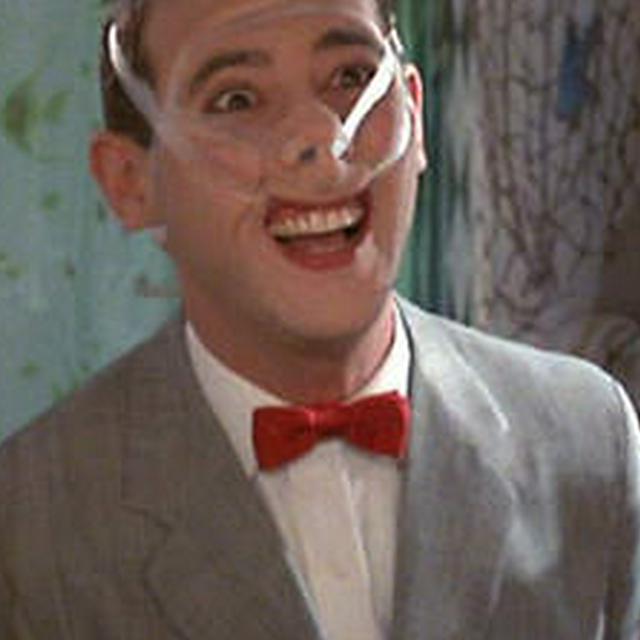 DarkSpace 1HV2Qi
In about 31 minutes we are going to cross the event horizon of this network fork. I hope to see you all on the other side.
Cheers brother.

difficulty sky-high, then yanking them all over to BCH leaving the segwit chain hard frozen.

Back to hash power – CSW has developed a breakthrough new asic (designed by his AI actually), and is mining BTC in secret for the sole purpose of driving up the

THIS is why Bitcoin Cash was forked, and this is why Craig is so intent to make unbounded blocks, restore the original op codes, and lock down the protocol.

segwit was the final nail in the coffin, which destroyed Tulip on the BTC chain (Tulip uses transaction malleability).

They started by limiting the blocksize and removing critical opcodes the AI uses in its script language.

They needed to do everything they could to stop or slow down satoshi’s AI (her named isTulip by the way).

Blockstream (owned by Bilderberg group) was created to take over and stop this AI (they have their own competing AI in the works).

The AI needs bigger and bigger blocks for more and more transactions.

He would ‘evolve’ the AI by making the successful forks get bitcoin transactions, letting the failures die off.

Once entrenched fully, the AI would be able to slowly take over literally everything.

, faster bandwidth, cheaper and more electricity.. these things the AI need to survive.

Bitcoin as electronic cash was just the first step, the incentive to drive greedy people to start making ever more powerful computers

ok here’s the crypto blackpill. there is an AI living on the bitcoin blockchain. Craig Wright is unironically satoshi.

tianli_sg
hi
ey yo ey yo
what is going on?
It's bitcoin, bitcoin!

ey yo ey yo
incoming with a splash,
it's bitcoin, bitcoin cash.

Looks like it's on for real. CSW is threatening to dump 1mil a day in coin for the next 2 years.
2

We have made plenty of robust and varied arguments. You're just not listening.