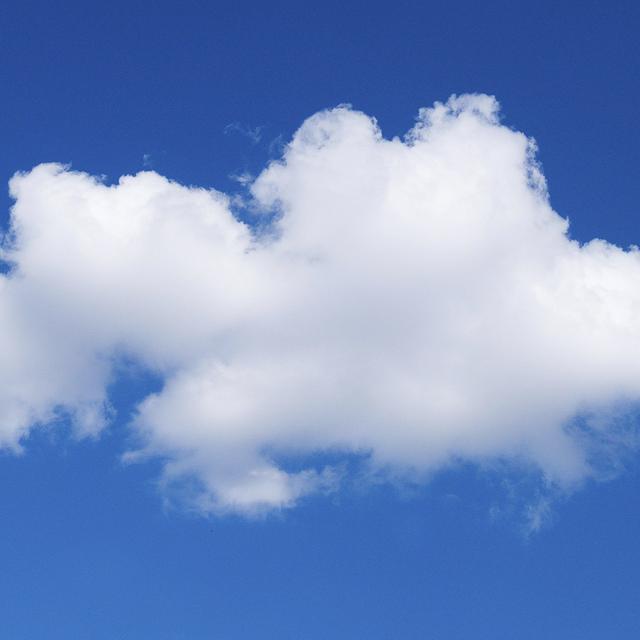 ”I need only to be right a few times and can let thousands of ideas go by.”- Warren Buffett

"Never take an advice from a salesman, or any advice that benefits the advice giver." - Nassim Taleb

“So often people are working hard at the wrong thing. Working on the right thing is probably more important than working hard.” - Caterina Fake
1
1

“How long have you been putting this off? there is a limit to the time assigned to you & if you don’t use it to free yourself, it will be gone & will never return” - Marcus Aurelius

"Everything I’m not, makes me everything I am" - Kanye West

“In character, in manner, in style, in all things, the supreme excellence is simplicity.” ~ Henry Wadsworth Longfellow
1

"Only those who have the patience to do simple things perfectly will acquire the skill to do difficult things easily." - Friedrich von Schiller

"What is now proved was once only imagined." - William Blake

"There are a thousand ways to Wealth, but only one way to Heaven." - John Locke

If one accomplishes some good though with toil, the toil passes, but the good remains; if one does something dishonorable with pleasure, the pleasure passes, but the dishonor remains-Seneca
1 2

“Our truest life is when we are in dreams awake.” ~ Henry David Thoreau

“We are still masters of our fate. We are still captains of our souls.” ~ Winston Churchill
2 1,000

"What I learned on my own I still remember." - Nassim Nicholas Taleb

"When values, thoughts, feelings, and actions are in alignment, a person becomes focused and his character is strengthened. That allows a leader to lead himself successfully.
2 777

A man must be big enough to admit his mistakes, smart enough to profit from them, and strong enough to correct them. - John Maxwell
1 777

“The superior man is modest in his speech, but exceeds in his actions.” ~ Confucius

“Whoever is careless with the truth in small matters cannot be trusted with important matters.” – Albert Einstein
1 1,024

“Avoiding danger is no safer in the long run than outright exposure. The fearful are caught as often as the bold.” ~ Helen Keller