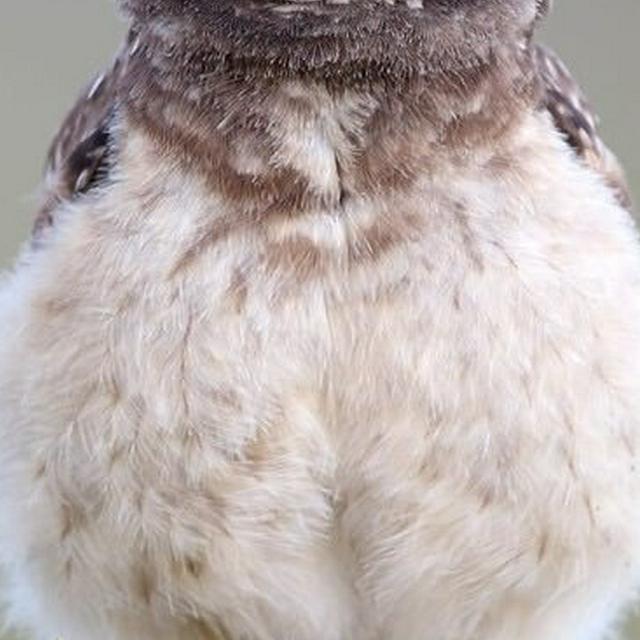 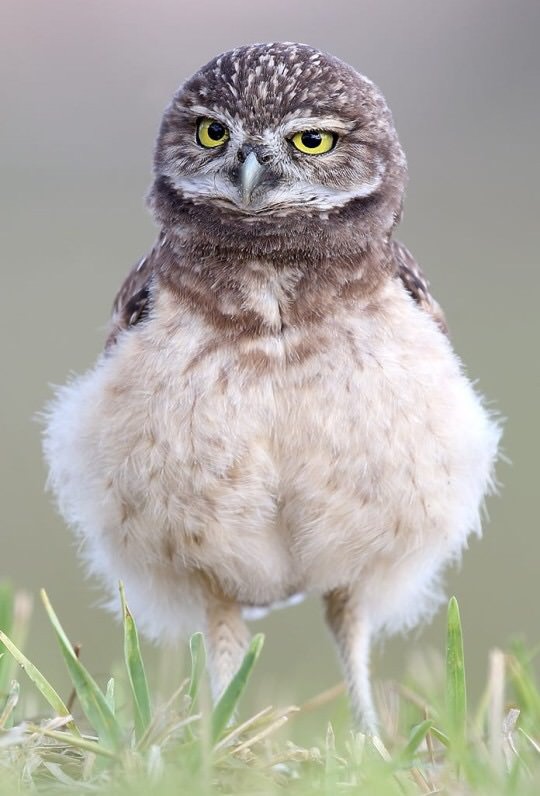 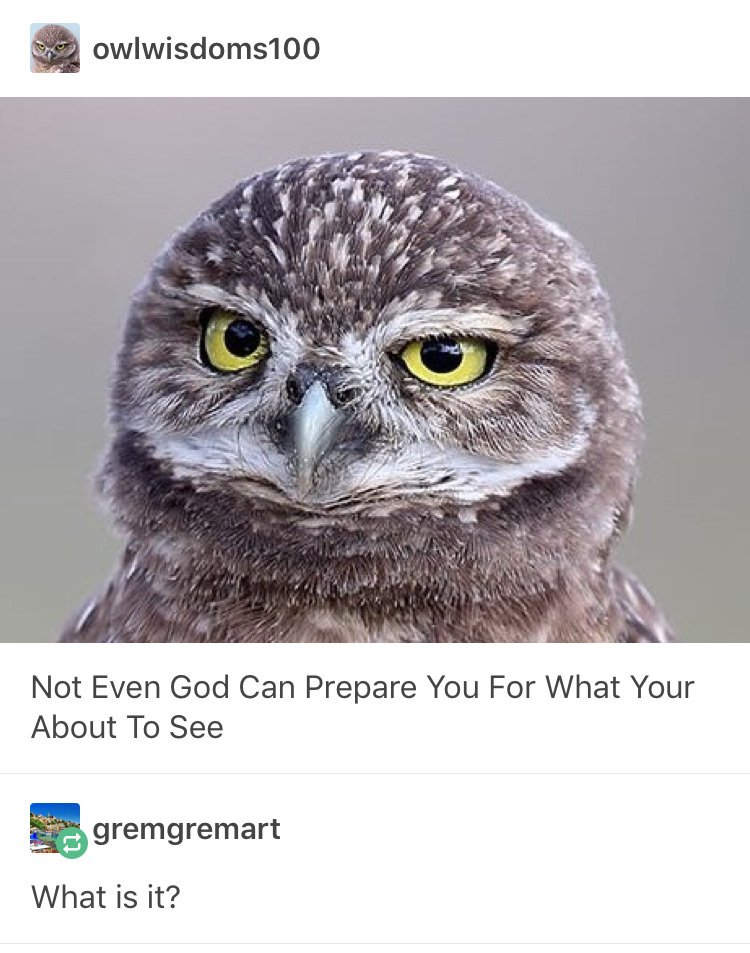 Jason Chavannes
The only flagging we've ever considered is NSFW flagging. And this site would only ban if required by law, but that wouldn't prevent you from still posting on-chain
Fair enough. At least someone else can host a mirror if needed.
1 2,500

LightRider
Nobody deplatformed you shit for brains.
You believe in violence against free speech and conservatives:

BCH Supporter
You tricked them. They didn't know any better. It's the same tactic Carlos Maza uses to deplatform people.
LightRider you don't even believe in money or private property. You want to ban property rights and institute total state control. You are an enemy of cryptocurrency and freedom.
1 599

LightRider
There's nothing obscure about memo or the Ulbricht family in the Bitcoin community you twatwaffle. I'm sure someone pointed it out to them as soon as the account started posting.
You tricked them. They didn't know any better. It's the same tactic Carlos Maza uses to deplatform people.
2 / 9 2 1,151

scriptSig
CSS grids. One row is 7 cols. #1 is left justified, #2 is blank (resizes with the window), #3-7 are right justified. Can't get a constant gap with #3-7; it changes with resize.
Use CSS Flexbox, it's native and works extremely easily:

It's obvious why this is so low. They only accept two obscure cryptos available on a tiny handful of exchanges.
3 / 4 4 4,879

TheLegendaryTwatter
It's not maintained in a public repo.
source code != protocol
2 2,500

DarkSpace
Consider donating to TheLegendaryTwatter to make a new platform. I donated myself.
I don't have any faith in him based on his berating responses to my posts.

Someone could easily overhaul the existing Memo and retain all its users with a new UI + public GitHub.
1 552

DarkSpace
It seems to me it's the FreeRoss team that disapproves of what Free Ross Ulbricht here on Memo is saying. Enough to complain about it publicly on Twitter.
The fact that the owner of this site is amenable now to implementing flagging + banning because I made a few posts about race & IQ with a Free Ross name shows that this site is a joke.
2 / 4 1 552

LightRider
Thank you.
You're the guy who demonizes capitalists (AKA all people who have employees). You promote their "overthrow" and "defeat". In your world, Ross was evil for "exploiting" sellers on SR.
1 1

Remember. Ilhan Omar has the endorsement of David Duke.

strongly indicates that Memo is gaining traction against the Twitterverse. The complaint, however, is about problems "imaginary":
I think it was the Race and IQ science that made him want to ban me. Sorry to the FreeRoss team!
1

e🌱xx🌱tra
🙄oh no! someone wants Ross free but they said some thing I dont like. bring in the censorship! You dont really support free speech lr so why are you on the most free speech site?
What weird is that the memo account is not even similar to the twitter account.
2 / 18 2 599

The-One-Law_Sanctuary
Third - That name, however inappropriate the name and/or behaviour, was claimed uncontested. To argue otherwise is to descend to the depths of a '"he said" vs "she said" hell'.
Simply calling yourself "Free Ross Ulbricht" does not claim you are an "official" member of the movement. How many people even use this site? 30? Sorry for any harm caused to the team.
1 1 552

e🌱xx🌱tra
link to a post by Free Ross Ulbricht where he 'impersonates' Ross's family or claims to be part of the official FreeRoss team.
Just changed my name. Sorry for any confusion. I agree simply calling myself "Free Ross Ulbricht" is not impersonation. No harm intended.
1 / 3 1 552