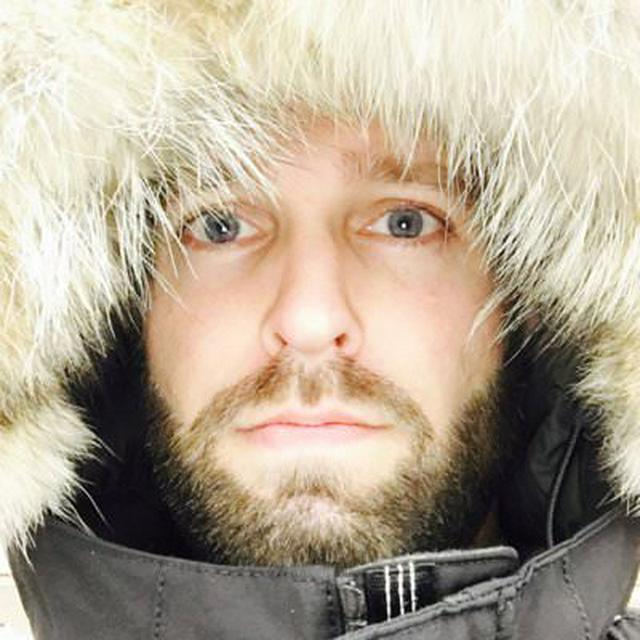 One currency to free the world. One currency for free market exchanges. Bitcoin SV, BSV is the future.

This should only be on SV.
1

Retrace? Or is the pump over?

Anyone have a link to a website or document that shows which developers are working with BCH and BSV?
1 / 2

What a spike... could be Brexit related? Could be algos? Hmmm
1

BCH will eventually grow to a ponzi scheme... the developers are all switching to BSV. No April fools. Goto streamanity.com and link your twitter for 2$ promotional handcash credit. The future is happening on BSV
3 / 5

I love how Bitstagram images post here too... I love the cross platform... It seems this is what the zuck wants todo. Fuck the Zuck he is gonna be left in the dust!

Im lovin all the new development on bsv with bottle and bitstagram.com would be cool to link a bitstagram image to memo.
1 / 2

WE, THE FIRST PRESIDENCY and the Council of the Twelve Apostles of The Church of Jesus Christ of Latter-day Saints, solemnly proclaim that marriage between a man and a woman is ordained of God and that the family is central to the Creator’s plan for the eternal destiny of His children.

ALL HUMAN BEINGS—male and female—are created in the image of God. Each is a beloved spirit son or daughter of heavenly parents, and, as such, each has a divine nature and destiny. Gender is an essential characteristic of individual premortal, mortal, and eternal identity and purpose.

IN THE PREMORTAL REALM, spirit sons and daughters knew and worshipped God as their Eternal Father and accepted His plan by which His children could obtain a physical body and gain earthly experience to progress toward perfection and ultimately realize their divine destiny as ...

I secured Bitstagram.com for the SV community. Really hapoy to have negotiated the purchase of the domain.
1 3,000

PSA if you want to help your friends onboard to Bitstagram if have Bitstagram.org forwarding as well as Bitstagram.net and .info

what is happening future metanet users?


1
It was a bright cold day in April, and the clocks were striking thirteen. Winston Smith, his chin nuzzled into his breast in an effort to escape the vile wind, slipped quickly through the glass doors of Victory Mansions, though not quickly enough to prevent a swirl of gritty dust from entering along with him.

The hallway smelt of boiled cabbage and old rag mats. At one end of it a coloured poster, too large for indoor display, had been tacked to the wall. It depicted simply an enormous face, more than a metre wide: the face of a man of about forty-five, with a heavy black moustache and ruggedly handsome features. Winston made for the stairs. It was no use trying the lift. Even at the best of times it was seldom working, and at present the electric current was cut off during daylight hours. It was part of the economy drive in preparation for Hate Week. The flat was seven flights up, and Winston, who was thirty-nine and had a varicose ulcer above h...

I fixed it. 65k characters now.

With the new large memo option we should create a transaction train yard instead of highway!
3 1,722