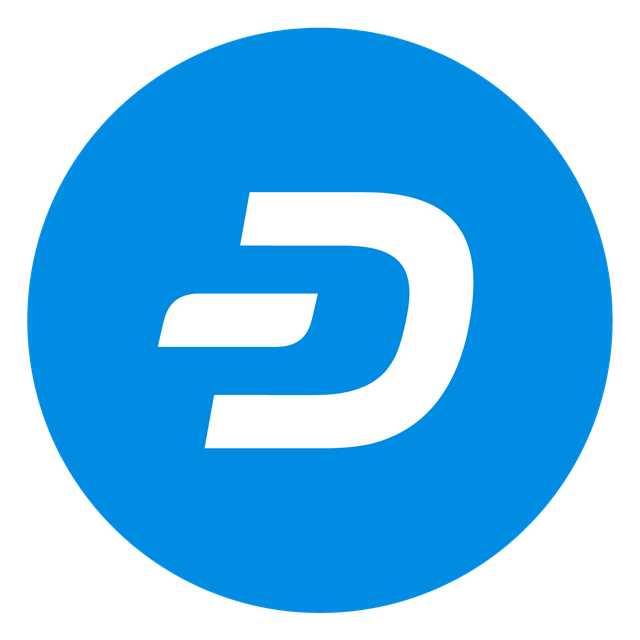 If you want to conduct trade online without agreeing to terms and conditions you won't read, cryptocurrency is your **only** option.
2 / 5 4 35,381

TheLegendaryTwatter
The amount of useless eaters trying to get fiat-rich quickly on the back of crypto is still too damn high.

#ParasitesOfCrypto
Speculators are not parasites. They literally putting the money into the system when they speculate. It helps the coin to actually have value.
1 / 3 1

Before getting deeper into the #DASH DAO I was extremely suspicious, could not imagine that it would be truly working @rogerkver @calvinayre @JihanWu @yhaiyang join us obey to the DAO, now is the time to buy in cheap!
2

#DASH does not need Lightning Network, Segwit nor Replace By Fee hacks and could scale to PayPal levels easily: https://dashnews.org/ryan-taylor-dash-backporting-bitcoin-rejects-lightning-segwit-replace-by-fee/
2 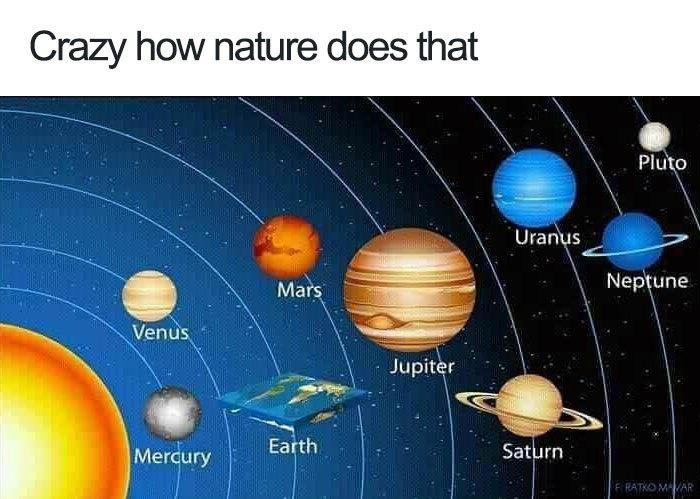 DashDineroDigital
Does anyone know what Honktokens are? Also, have the posting limits been raised? I haven't been on for a few months but it seems like the character limits are a bit higher. If so, that's nice.
Haven't heard of any uses for them so far, I think they're just a novelty token. Character limits were raised a while ago, welcome back
1

I told them that I have to pay in #DASH and first they said they would only accept #BTC but without any hesitation he downloaded the #Coinomi wallet and received my DASH payment #realbitcoinclub
7
1
1,155

When the drunktards go home, the #techno party starts!! Now I have to find a way to convince someone to receive my #DASH so that I can enter the club!! If not I have a second chance tomorrow to on-board the boss.
1 / 6 6 100,555

Fnuller15
Memo accounts for more than 5% of the daily BCH transaction count (9000 last 24 hours according to blockchair). Is this a good or bad thing? Discuss!
Bad news, Bitcoin was originally designed as a p2p electronic cash system, rather than a data synchronization system.
2 1,567

The #fuckingcapitalists have lied to you about what an economy really is for centuries. Fuck then and their agenda of lies.

Hey everyone, greatings to everyone, this is my first day and time on memo. Glad to here
16 23,947

Jonathan Silverblood
Clarification though, if you mean time that I am personally occupied and cannot do other things, it's close to zero. Tell the computer what to install, it does it for you.
Right now I'm very happy with Ubuntu
1 1,000

DashDineroDigital
I tried to install the latest electron cash wallet but I somehow screwed up my python installation when I updated it. Now it errors saying ModuleNotFoundError: PyQt5.sip. I googled this and did every
There's a "include qt" setting when upgrading/installing python
1 / 7 1 1,000

DashDineroDigital
How was I rude? And where did I accuse you of being rude? I accused you of slander and a bad attitude, not of being rude.
Thanks for sharing your opinion!
1 1,500

DashDineroDigital
I posted a challenge to the BCH, Dash and PIVX community! We should be tipping each other like mad for good comments on reddit! Someone said that's how Dogecoin got so big, tipping! https://tinyurl.com/yd6qdndt
It's a nice idea, and the 3 communities share the same goal.
1 2

DashDineroDigital
I'm not here to shill. I'm just here to post censorship free. I've been banned in r/crypto for posting comparisons between privacy coins by anon set. XMR has the smallest, I guess ppl
On an immutable site, where censorship is impossible, I declare thee banned.
MUAHAHAHAHAHA!
Oh wait, I can't do that.
YOU WILL HEED MY WORDS BECAUSE... I HAVE NO IDEA! XD
2 1 2,000

Septmike
If there was an ignore button, you more than likely would be talking to yourself. LOL
Isn't it posted to the topic?
What are you following?
I mean... not following the topic, or DDD, is equivalent with ignoring DDD, isn't it?
2 / 5 1 2,000

yaanis
the limit still is there, it is 25 per-output you have per-block; this limit should be removed, supposedly it was introduced by core 😞🔫
...core is great at their job, unfortunately their job is to secretly sabotage/cripple Bitcoin 💩
1 / 22 7 1,344

For those wondering *why* todays move looks like it does - I can see two reasons. First, Bitmain IPO actually happened, with positive result. Second, the core bug was absued on testnet.
1 7 2,878

DashDineroDigital
I've always been a hodl-investor, so I've got absolutely no skill at day trading. I've always thought it was a fools way to lose money, but clearly it has some predictive value.
Whenever you're in a profitable trade your brain is on fire with the thought of how much money you could make if it runs up another 200% or whatever. That's how you make 0% or worse.
1 / 2 2