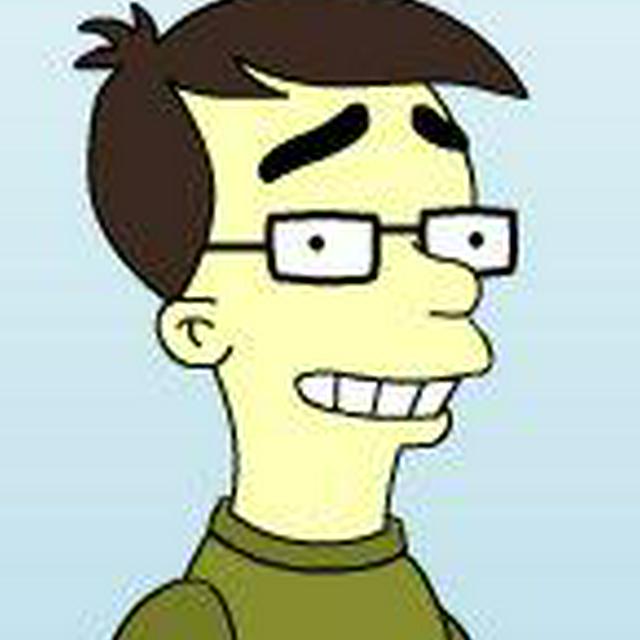 So I thought we might all play a game of tag.
I'll create a tag token. It is cursed, tainted, disgusting and not to be held if you can help it. Burn it, and you are IT forever.
4 / 9 1

Think I mistakenly burned a celtics token. Made a paper wallet at http://bit.ly/38aPvBl. Sent some tokens there and back. Celtics one went as well (no idea why). Didn't come back when I swept it

Any plans to add SLP token support to tips.bitcoin.com? I think it would be a great thing to tip people tokens that way. No idea how technically challenging it would be though.

My first real life test. I left some QR codes pointing to a special Gmail address. That's set up to auto-respond with some more info about how to get GEO. We'll see if anything comes of it.

If anyone has any ideas how to automate the system so that anyone who finds a cache can request one and only one token per person per cache, let me know. In the meantime I'll do it manually.
2 / 5

So I've created a new token to give away in Geocaches. I want to spread awareness of both Geocaching as a fun activity and cryptocurrencies.

So Spend and Replace (plus a bit extra) to support BCH and make it grow!

All further accrual of value is based on other people's trades/investments.

When you hodl, you make one trade.

Using a currency means trading it for things.